Something in the Water: GOP Rep. Mitchell Bows out in Michigan 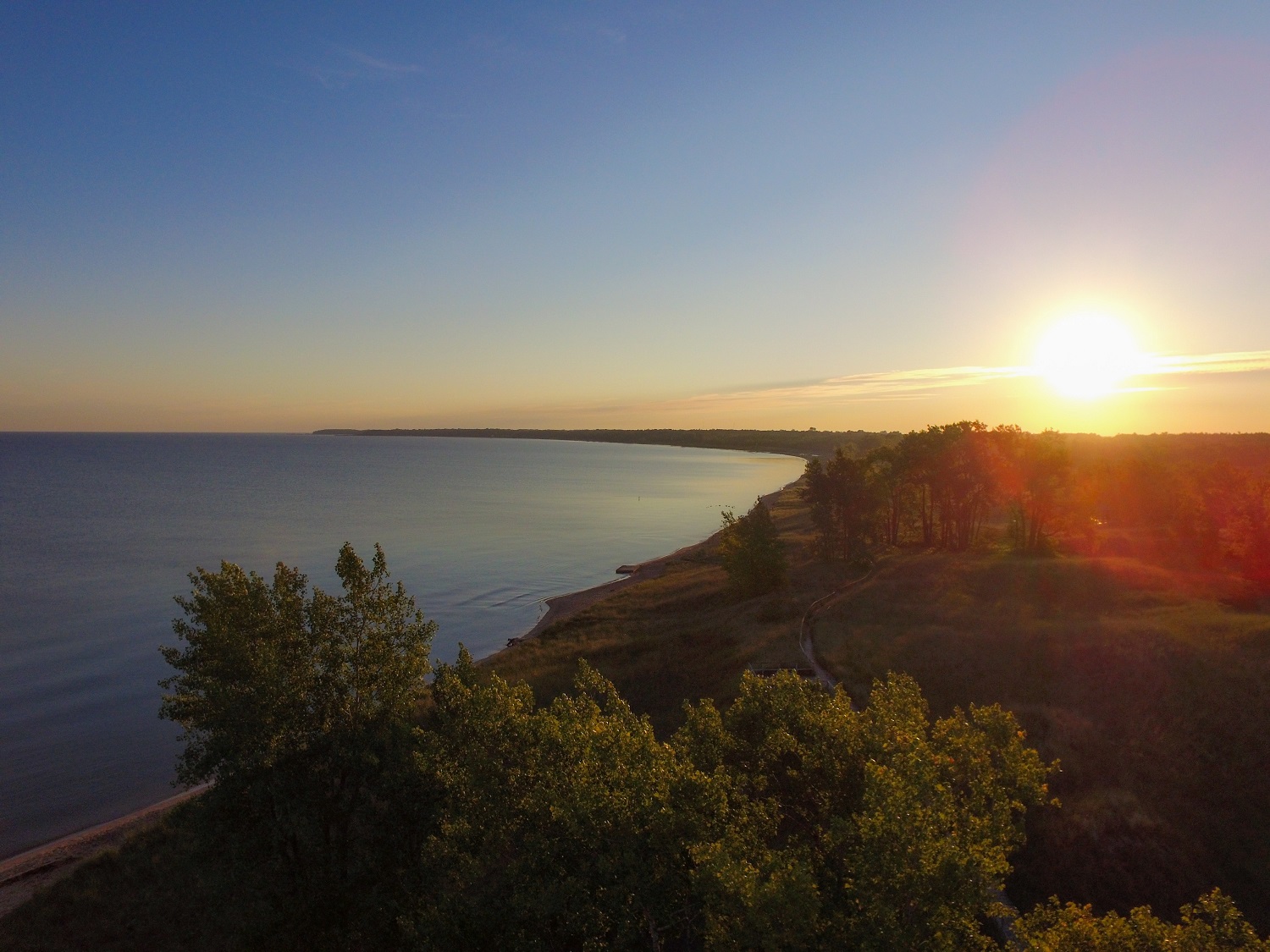 [Please check the byline, thanks. /~Rayne]

Mitchell also said “A career in Washington was never my objective,” wanting to focus on issues while in office. He had also criticized the racist remarks made about the House Democrats’ freshman “squad” which includes fellow Michigander Rashida Tlaib. Tlaib’s 13th congressional district is on the other side of Detroit from Mitchell’s.

In Mitchell’s case more time with family is a key reason for leaving; he has a child with special needs at home in Michigan.

Here’s where it gets interesting. Really can’t blame Mitchell for wanting to get out of the cesspool before it gets any worse, especially when his family needs him at home.

But were there other reasons for him leaving? Recall that The New York Times ran a piece on Monday, These Michigan Voters Show How Trump’s ‘Go Back’ Attack May Help Him.

It was a crappy piece in that it only spoke with white people, and most appeared to be in MI-10. Granted, MI-10 is very rural, very Republican (R+13) , and very white (like 93% white), but the article painted an image of a district which was very racist.

Mitchell had been asked for his opinion about Trump’s ‘Go Back’ remarks:

Even so, Representative Paul Mitchell, the conservative Republican who represents the Port Huron area, struck a note of caution. “I do believe this strategy will be damaging to this election,” Mr. Mitchell said in a telephone interview. He has asked for a meeting with the president, hoping to add his voice to other Republicans who have urged Mr. Trump to restrain himself.

All of the women whom Mr. Trump told to “go back” to their countries — Ms. Tlaib and Representatives Alexandria Ocasio-Cortez of New York, Ilhan Omar of Minnesota and Ayanna S. Pressley of Massachusetts — are United States citizens, and only one, Ms. Omar, was born outside the country, in Somalia.

“I was appalled by the chanting ‘send her back,’” Mr. Mitchell said of the crowd at Mr. Trump’s rally Wednesday in North Carolina, where the chant was directed at Ms. Omar. For Mr. Mitchell, the message struck close to home. “My youngest son was born in Russia,” he said. “We adopted him. He’s an American.”

Mitchell also felt Trump’s racist remarks would spur minority voter turnout, which seems like an odd thing to worry about in a district that’s so very white.

Did the NYT get this wrong, perhaps talking to an insufficiency of MI-10 voters only to come away with the sentiment that Trump’s xenophobia could be a winner?

Or did Mitchell feel he was unable to reconcile his personal beliefs with that of his constituents?

There’s one other darker possibility. Did the GOP ask Mitchell to step down and let a pro-Trump white nationalist run for MI-10 in order to assure Trump carries the district in 2020?

A couple more things to keep in mind about MI-10:

The district is extremely rural — it has approximately 705,000 residents but one of the largest areas of Michigan’s districts. It’s also inside the reach of a Sinclair TV station, received more reliably than internet across the district.

The city of Flint’s new water pipeline runs through the middle of the district from Flint to Lake Huron. Two drivers pushing the pipeline’s development and subsequently forcing Flint off Detroit’s water system were the bank(s) funding the pipeline and development of fracking near the water pipeline in MI-10. Fracking needs more water than can be obtained by simply drilling wells.

Enbridge’s Line 5 also runs through the district. Michiganders want the pipeline shut down because it runs under water through the straits between lakes Michigan and Huron, posing a massive risk to these Great Lakes should the aged pipe fail.

How these factors feature in Mitchell’s decision and the 2020 race is anybody’s guess at this point but they shouldn’t be disregarded.

Adder: Ran across this article in MetroTimes published here in Michigan. Seems John James, black candidate running for the U.S. Senate seat currently held by Gary Peters, has removed all references to Trump from his social media sites.