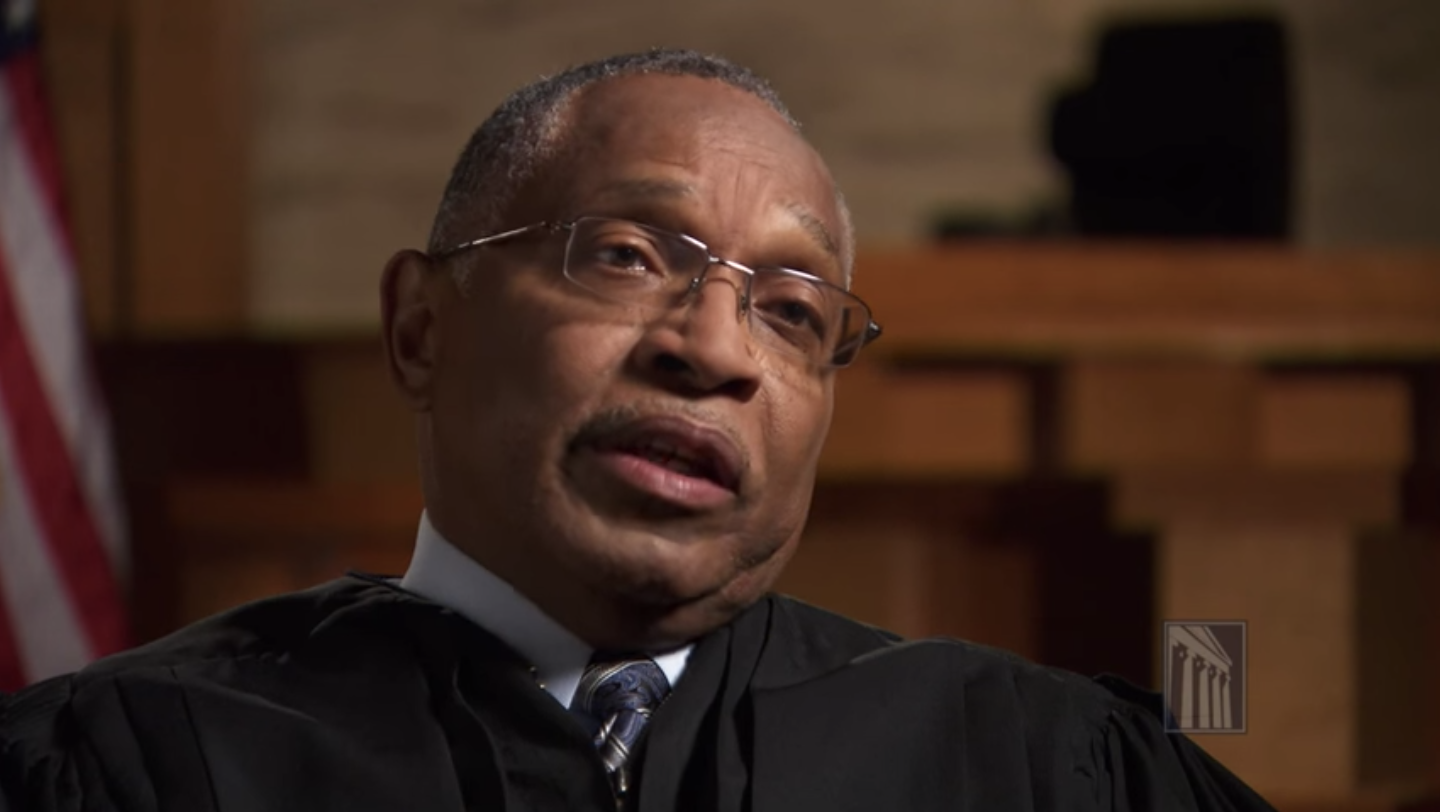 According to Politico, a hearing in the EPIC/BuzzFeed effort to liberate the Mueller Report went unexpectedly well today. It seems that Bill Barr’s propaganda effort to spin the results of the Mueller Report got Walton’s hackles up, leading him to believe that Barr’s effort covered up the degree to which Trump “colluded” with Russia.

Walton said he had “some concerns” about trying to reconcile public statements Trump and Attorney General William Barr have made about the report with the content of the report itself.

The judge pointed to Trump’s claims that Mueller found “no collusion” between his campaign and Russia and the president’s insistence that he had been exonerated from a possible obstruction of justice charge. These comments, Walton said, appeared bolstered by Barr’s description of Mueller’s findings during a DOJ news conference — before the public and media could read the document for themselves.

“It’d seem to be inconsistent with what the report itself said,” Walton said. The judge also cited a letter Mueller’s office sent to Barr questioning the attorney general’s decision to release a four-page summary of the investigation’s conclusions that “did not fully capture the context, nature and substance” of the report.

Separately on Monday, Walton raised questions about a DOJ submission defending the agency’s decision to black out large portions of the Mueller report.

“I also worked for the department,” Walton said. “Sometimes the body does what the head wants.”

I thought I’d lay out what I would do if I were Judge Walton. I’d make different decisions if I were a judge, but having covered some of his biggest confrontations with an expansive Executive, I’m pretending I can imagine how he’d think.

I’m doing this not because I think he’ll follow my guidance, but to establish what I think might be reasonable things to imagine he’ll review for unsealing.

As I have noted, there are two passages apiece that describe how Donald Trump Sr and Donald Trump Jr avoided testifying to the grand jury. While they might discuss the grand jury’s interest in subpoenaing the men, and while they might (both!) say that the men would invoke the Fifth if forced to show up and invoke it, those passages likely don’t describe that the men did so.

Particularly given Jr’s willingness to testify to Congressional committees that likely don’t have all the documents from Trump Organization that Mueller had, those passages should be unsealed unless they involve real grand jury decisions.

The most obviously dishonest thing Bill Barr did in releasing the Mueller Report is claim that those against whom prosecutions were declined were peripheral people. At least one person (and up to three people) in this passage is not: Don Jr. Walton should unseal these names, especially given that Barr lied about how peripheral, at least, the President’s son is.

There are up to three people that Mueller appears to have considered for perjury charges (page 194 and two people on page 199) and at least one more whom he considered charging for false statements. Some of the discussion of the people in the former category include non grand jury material as well.

If I were Walton, I’d review this entire section and (treating Roger Stone separately) would unseal at least the names of the senior Trump officials not charged (one is KT McFarland). Given the treatment of Jeff Sessions — whose prosecution declination was not sealed — DOJ has already treated people inconsistently in this section.

Review the declinations starting on page 176, page 179, and page 188 for possible unsealing

There are three declinations that are candidates for unsealing. The most important — which describes the office’s consideration of charging WikiLeaks’ releases of stolen emails as an illegal campaign donation — is the last one. It raises real campaign finance questions and would feed right into impeachment.

The charging decision on page 179 may explain why Don Jr wasn’t charged for sharing a link to a non-public site releasing stolen emails (but it could also pertain to someone no one knows who tried to hack Guccifer 2.0). If it’s the former, if I were Walton, I might consider unsealing that.

The most interesting charging decision, starting on page 176, may explain why WikiLeaks wasn’t charged, why Stone wasn’t or why others were not. If it’s WikiLeaks, it’s the kind of decision already made public in the recent SDNY decision and could be released. In any case, that’s a redaction that likely would be worth Walton’s judicial consideration.

A huge chunk of the remaining redactions pertain to Roger Stone or his trial. They also are among the most damning to Trump, as they implicate him personally in trying to make the most of Russia’s effort to help him. I, as Marcy Wheeler, would love to see them, today.

But Reggie Walton, who presumably eats lunch with Amy Berman Jackson in the DC District Judges cafeteria, will also recognize the difficulties she faces in seating a jury for the trial of the President’s rat-fucker in November. So unless something changes to the status quo — in which ABJ has imposed a strict gag on Stone — then I suspect he’ll cede to her judgment.

And, frankly, anyone who’d like to see Stone face some kind of repercussions for his rat-fuckery should also support him getting a fair trial, meaning they should support the continued sealing.

That doesn’t stop Walton from ordering that if something changes — if Stone wins an appeal he announced today to get his gag overturned, if Trump pardons Stone, or if Stone pleads — then the sections will automatically become unsealed. One of the biggest ways Trump can avoid all repercussion for his efforts to optimize the release of stolen information is to have Stone avoid trial (either by pleading or being pardoned) but preventing a reconsideration of redactions done to protect his right to a fair trial.

I and many others would love to see more of the IRA and GRU sections (though there’s a gag in the IRA case now too), especially those sections about how GRU passed on materials to WikiLeaks.

But I’m not Reggie Walton. While he’s very happy to take on an expansive Executive, he generally shows significant deference for claims of national security. Thus, I expect he’ll likely leave this stuff sealed.