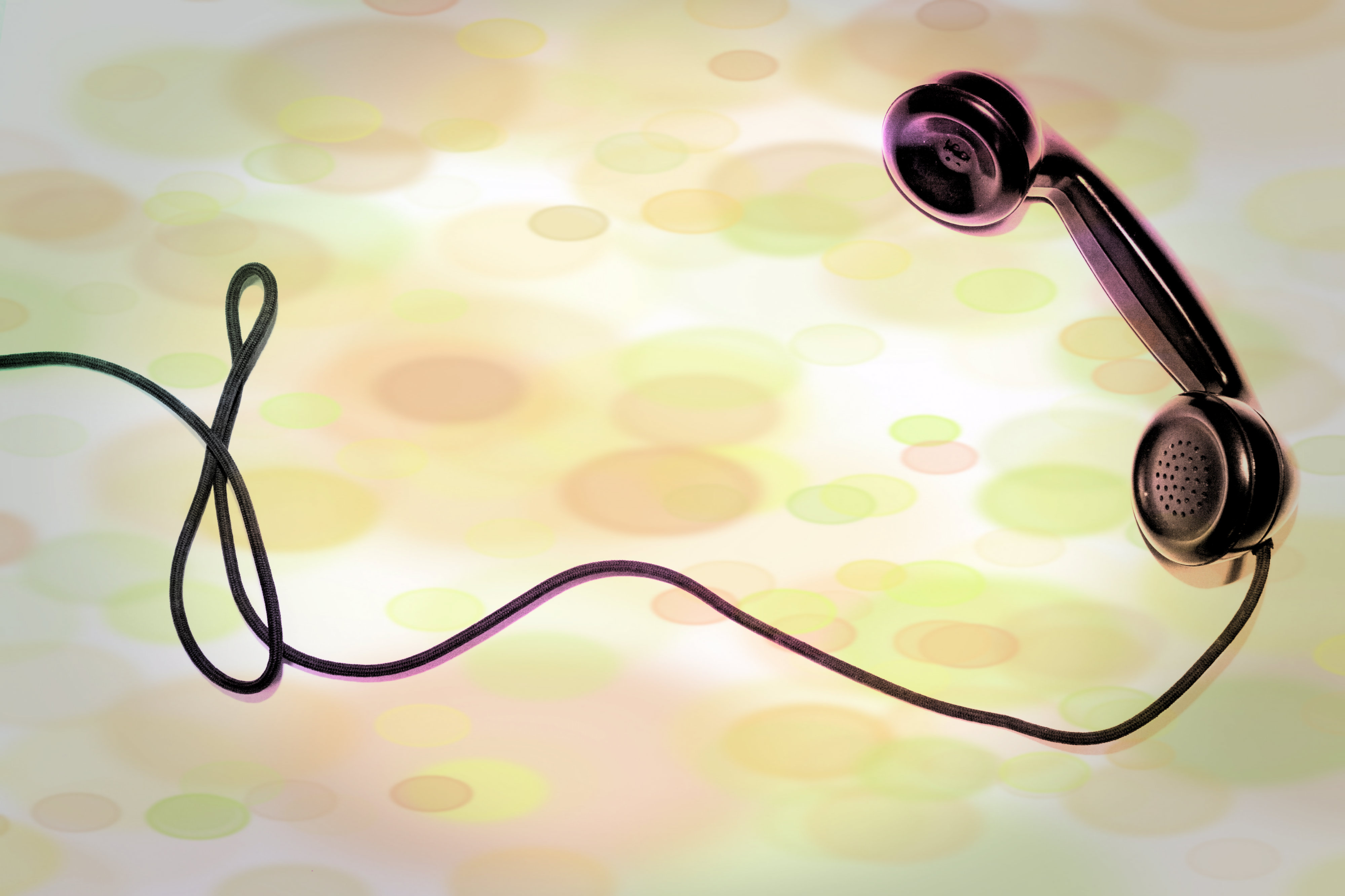 [NB: Check the byline, thanks. Updates will appear at the bottom of the post before the whip count table. /~Rayne]

I was really torn about sharing this video — watching it induced a wicked flashback to my salad days. As problematic as the images in it are now, the lyrics are effective and the tune snappy.

Just the thing to get you pumped up to make a phone call to your representative. Now crack that whip!

Since the last Whip It post we’ve picked up these Democrats in support of an impeachment inquiry:

As the current Assistant Speaker and former Democratic Congressional Campaign Committee Chair during the last session, Luján is the highest ranking representative to commit to date.

According to POLITICO’s most recent count, we’re at 131 Democrats in support of an impeachment inquiry.  We need 87 more to pass an authorizing resolution.

We’re entering the tough slog. It’s not going to be pretty when representatives are offering tepid support in spite of their very blue district, or flipping only after claiming their district is too conservative. I’m rather annoyed at Anthony Brown, for example, whose district is D+28 — ridiculous to string this out so long and make such a tepid statement when declaring support.

There are 104 Democrats who have not yet committed to supporting an impeachment inquiry. This means 17 Democrats can remain uncommitted and a resolution would still pass.

But there are 75 Democrats in districts ranked D+0 or better who have yet to get behind an inquiry. There are no excuses for this; surely they can see the 2018 wave will continue, especially as a recession begins and Trump continues to put the nation at risk nearly every damned time he tweets.

12 of the 29 Democrats in R+1 or worse districts must also eventually give their support. They will lose their existing Democratic base if they don’t. If they don’t already see obvious reasons why an impeachment inquiry must begin, they need to be primaried for having failed their oath of office.

You’ll notice if you haven’t in past Whip It posts that I’ve given up on the House GOP members. They are wholly committed to a transnational organized crime syndicate’s omertà, willing to kowtow to foreign entities to obtain continuing support, willing to turn a blind eye to the many gross failings of the Trump administration.

They’re willing to let farmers lose their farms, workers lose their jobs, constituents lose their health care, their homes to health care-driven bankruptcy, their lives to opioid addiction and to unregistered assault weapons in the hands of white nationalist terrorists.

They’ve completely thrown in the towel on democracy by refusing to protect voting infrastructure and ensuring every citizen has access to the polls.

Their oath of fealty to their syndicate is stronger than their loyalty to their fellow Americans and the Constitution.

This is the moment of differentiation for Democrats. This is when the rubber meets the road, when bullshit walks. Do not be found wanting when weighed and measured; do not be Republican light. Be a true (little r) republican and defend this democracy.

That goes for us as constituents as well. It’s still upon us to keep this republic, showing up at town halls our representatives have during the remaining summer recess, by calling their offices in D.C. or locally, by sending faxes or using Resistbot to make our sentiments heard.

And thank community member harpie for staying on top of the count as new commitments are made.

Oops, my count was off by two and now I know why. I missed Ruppersberger and Trone.

Note the rating on their districts:

Come on, Hoyer. Your Maryland district is a D+11 like Ruppersberger’s. Don’t think for a moment we’ve forgotten you.

Feels like things are picking up steam. We have two more to add to the count:

Politico added Ro Khanna to their count; he’s made tepid statements over the last two months like Anthony Brown MD-4 so we hadn’t added him before now. I guess we’ll add him and then hold his feet to the fire to ensure he delivers, hmm?

Really no excuses not to be bolder when you’re in a true blue district. Be a leader, for crying out loud.

* Ranking by Cook Partisan Voter Index (2018), indicating degree to which a House congressional district leans toward one of the two major parties.