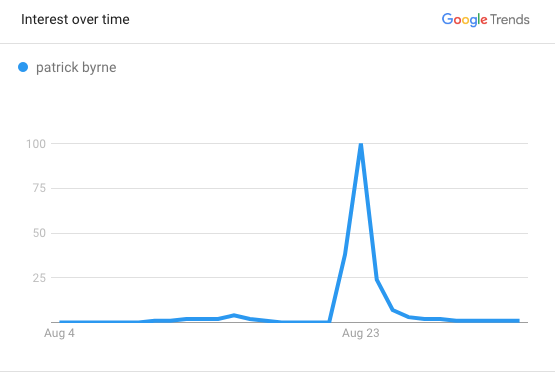 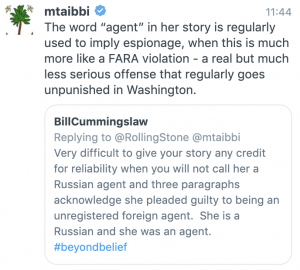 What a Properly Scoped FISA Abuse Inspector General Report Would Look Like Remember Roger the Rat-Fucker?