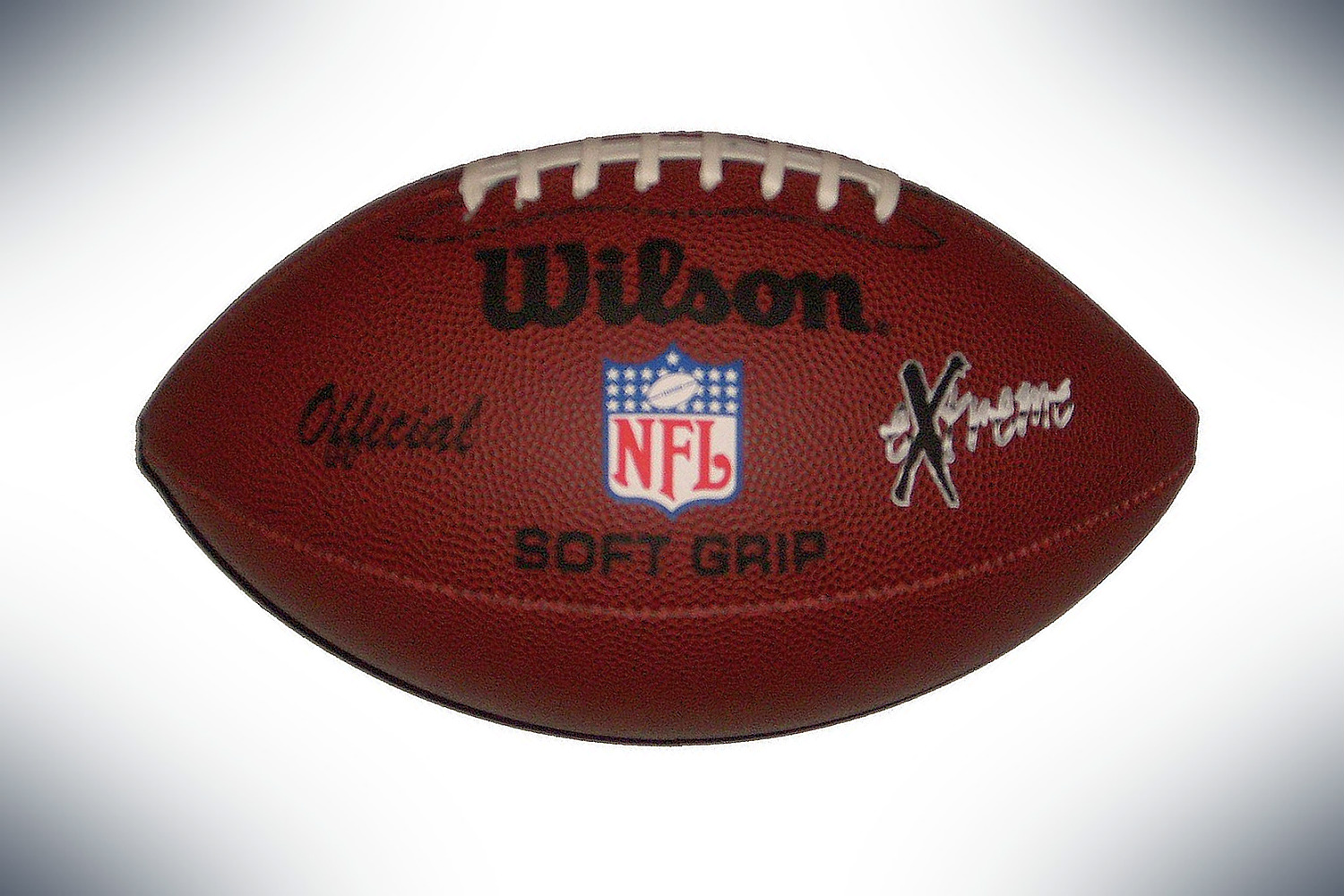 As pretty much everybody knows by now, the Patriots have released Antonio Brown. He has been jettisoned by two teams in two weeks. That has to pretty much be a record for a player with actual ability. You can find all the particulars in this ESPN piece, including some of the implications, such as salary cap space.

I don’t have a lot to say on the subject. The Patriots should have never signed the erratic jerk in the first place. So why did they? As Brown proved immediately in his one game with them, he is really, really good, that’s why. One other point I would add is that I think the league and team was correct to have not suspended Brown, or placed him on the Commissioner’s exempt list previously. Setting that precedent based on an unsworn civil complaint about long past conduct, with no criminal case whatsoever, would be to sanction an extortion racket on NFL players and personnel.

The threatening and menacing texts he issued to a second accuser this week made the situation untenable though. That was happening in real time and cannot be permitted under the personal conduct policy. I am sure folks will have plenty to say, but that is it for me.

USC upset Utah last night in a pretty good game. The Trojans might be better than people thought, though they did take a hit on their QB in the process. As for today’s games, Notre Dame at Georgia is big, as are Michigan at Wisconsin and Auburn at Texas A&M. Locally, Colorado is in to visit ASU, can the Herminator keep the Devils rolling after their big upset of Michigan State in East Lansing?

On to the pros. Speaking of the Patriots, they have some serious O-Line issues – Fullback James Develin is out, right tackle Marcus Cannon is questionable, as are both top line tight ends Matt LaCosse and Ryan Izzo. Gonna be a lot of three and four wide receiver packages with quick throws. On a positive note, however, it is the Jets they are facing.

Ravens at Kansas City should be pretty interesting, and Jackson versus Mahomes may be a rivalry to watch for many years to come. Saints at Seattle is interesting, but less so without Drew Brees, who looks to be out for at least six weeks. Teddy Bridgewater is a great kid, and seeing him come back from a catastrophic injury has been fantastic. But he is no Drew Brees, and Seattle is brutal to play in. Rams at Cleveland also could be interesting in the Brownies are really back in synch. Dunno about that.

As we opened with Antonio Brown, we shall close with James Brown. All down with Brown today. Get funky.