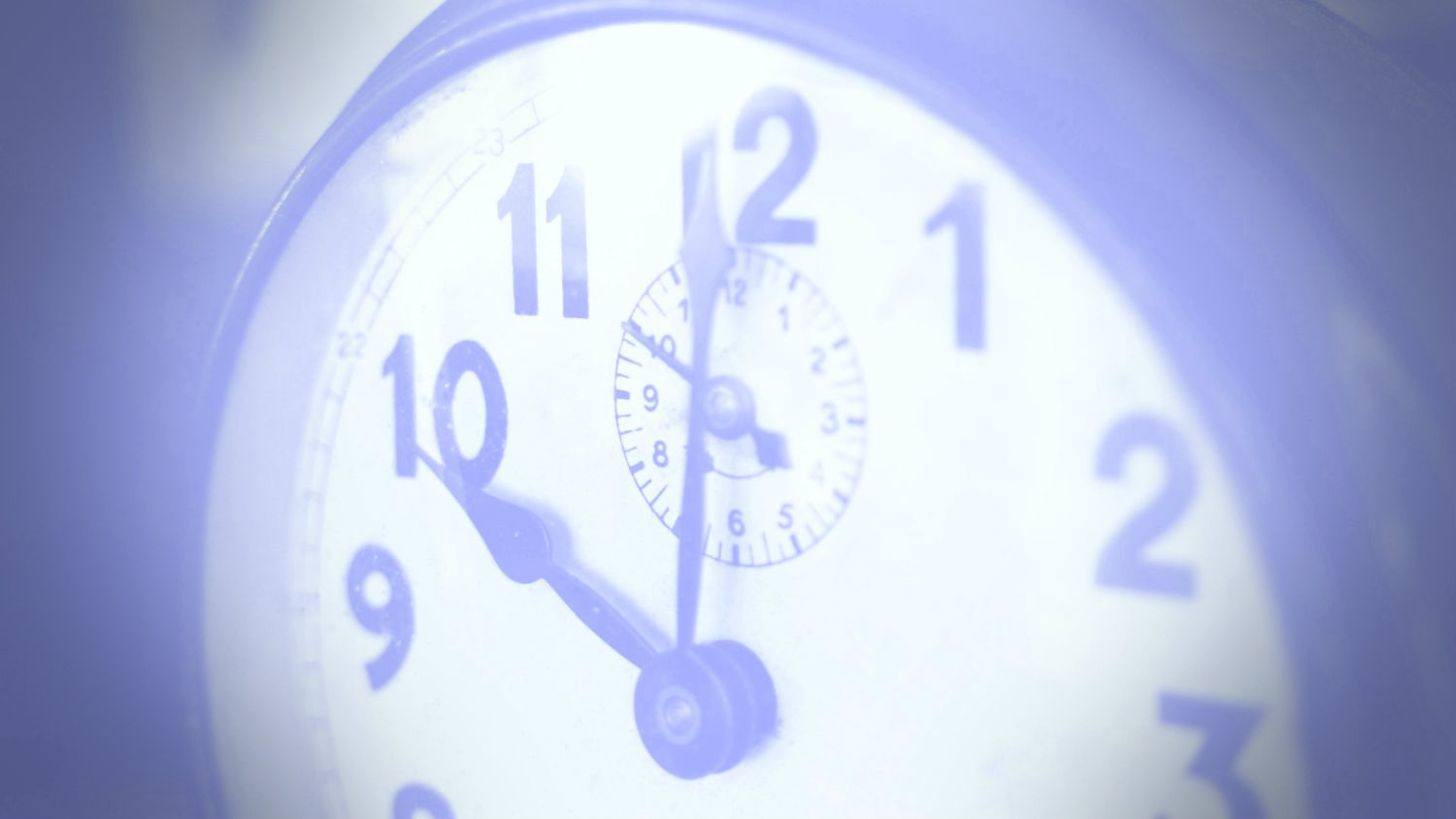 [NB: Note the byline, thanks!]

If you though the dam was beginning to crack after House Speaker Pelosi announced an impeachment inquiry would begin on Tuesday, or after the release of the July 25 memo on Wednesday, or the release of the whistleblower complaint followed by acting Director of National Intelligence Joseph Maguire’s testimony yesterday, you ain’t seen nothing yet.

President Trump told two senior Russian officials in a 2017 Oval Office meeting that he was unconcerned about Moscow’s interference in the 2016 U.S. presidential election because the United States did the same in other countries, an assertion that prompted alarmed White House officials to limit access to the remarks to an unusually small number of people, according to three former officials with knowledge of the matter.

The comments, which have not been previously reported, were part of a now-infamous meeting with Russian Foreign Minister Sergei Lavrov and Russian Ambassador Sergey Kislyak, in which Trump revealed highly classified information that exposed a source of intelligence on the Islamic State. He also said during the meeting that firing FBI Director James B. Comey the previous day had relieved “great pressure” on him.

We’ve known about this particular conversation Trump had with Lavrov and Kislyak. We’ve known he damaged a source in the process while admitting to obstruction of justice.

But we didn’t know there was more to this conversation — like admitting he knew the Russians ‘aided’ his election, or airing out our dirty foreign policy to a country with which we have not had good relations. “Unconcerned,” WaPo’s team said; sure, why would Trump be worried at all about the contributions that ensured his occupation of the White House? It’s simply a matter of fact, right?

And we didn’t know Trump’s lack of concern about election interference in front of Lavrov and Kislyak, which offered an implicit permission slip to continue interference here and elsewhere.

Nor did we know that White House officials hid the rest of this Oval Office conversation, limiting its access to a very small need-to-know circle. It’s not clear whether this meant the contents of this highly-sensitive conversation were retroactively classified and squirreled away in the code-word classified system set aside for sensitive intelligence information where the July 25 Trump-Zelensky conversation transcript had been stored.

We don’t know now whether Special Counsel’s Office had any inkling the content of this particular conversation may have been hidden, or that other transcripts responsive to its investigation may have been locked away in that code-word classified system.

If Trump knew about this at all, and any of this hidden content was responsive to Mueller’s investigation, it’s yet another obstructive act.

Any of the White House officials who enabled this content sequestration process may also have obstructed justice if the hidden material was responsive to requests or subpoenas. Who knew about these material, when they learned about it, and why they didn’t come forward sooner will be a subject of the impeachment inquiry.

We also need to know what other exposures are contained within and without the code-word classified system and whatever other ad hoc retention system was employed by a small cadre of White House staff.

What else has been used as leverage against the U.S. that we the people and our representatives know nothing about?

What’s additionally worrisome: we’re learning in a rather slapdash fashion as the proverbial rats flee the sinking S.S. Trump — like the ‘three former officials with knowledge of the matter’ cited as sources for this story. How many of them have already been monitored by foreign intelligence, marked as potential assets, witting or unwitting, because they are known to have participated in this secret content sequestration process?

How many of these ‘former officials with knowledge of the matter’ have been silent because of Trump’s obsessive use of nondisclosure agreements?

How many of them have talked among themselves — neaning others under Trump’s NDAs — about this secret content sequestration process and its contents?

How many of this circle of need-to-know or in-the-know are also GOP leadership like Senator Mitch McConnell or Senator Lindsey Graham? How many of them have already been compromised because of this knowledge?

It’d certainly explain a few things like McConnell’s refusal to do anything substantive about election security. Or Graham’s about-face after a round of golf with Trump.

If you’re reading this, Speaker Pelosi, ramp up the impeachment team. Get that full House vote organized to authorize the inquiry and the necessary personnel. It’s past time.