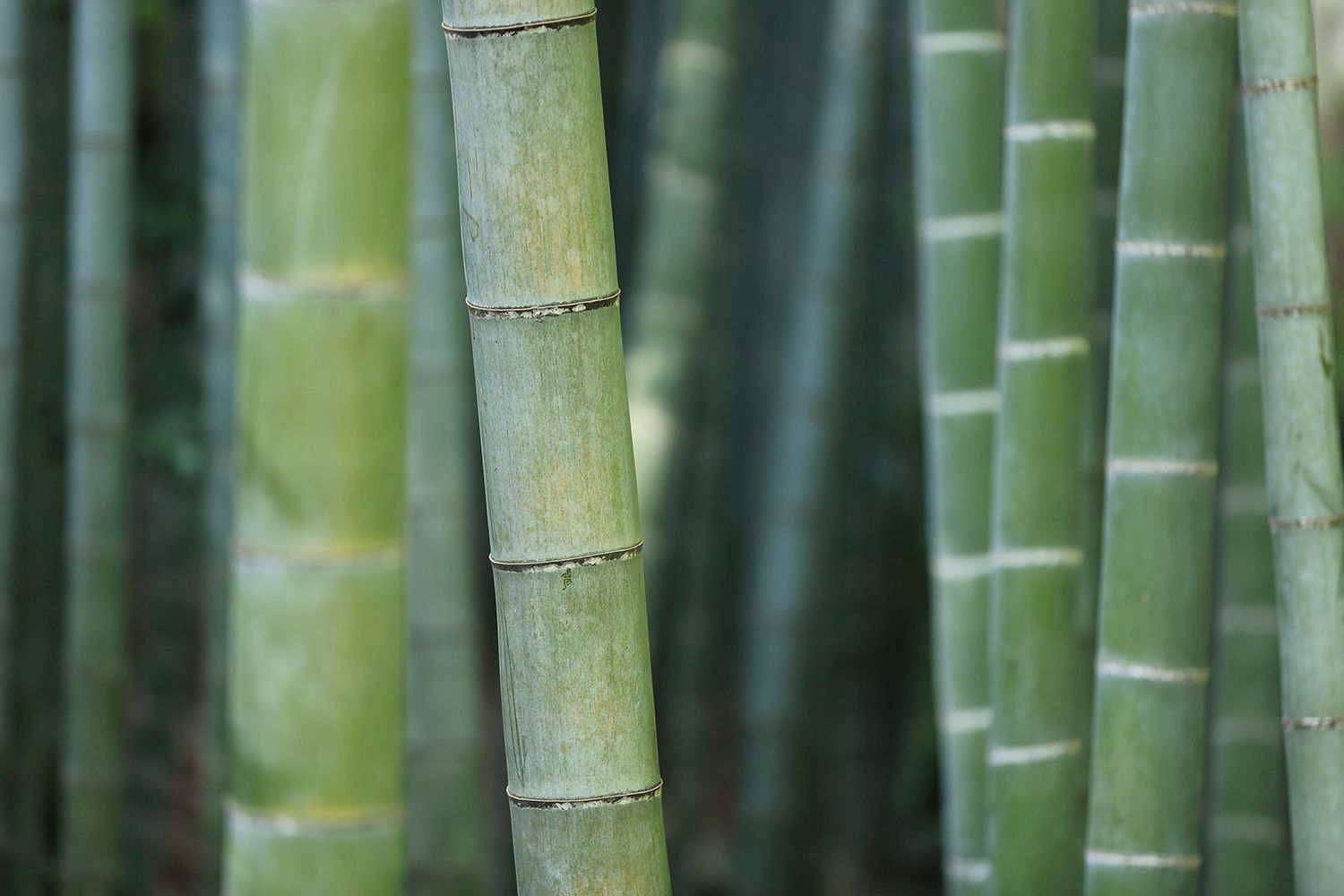 First: note the byline. Yes, I have not posted in almost a year, but you just might be seeing more of me again.

Today, Marcy included me in an email conversation with J. William Leonard, who previously served as the Director of the National Archives’ Information Security Oversight Office and before that as Deputy Assistant Secretary of Defense for Security and Information Operations. The question posed to Mr. Leonard was whether the retroactive classification of the report was properly carried out. Leonard’s response noted that since “the purpose of classification is to preclude unauthorized disclosure”, that is “a metaphysical impossibility for information whose disclosure was authorized in the first place.”

So imagine my delight when I went to the copy of the declassified whistleblower complaint and encountered this on only the second page:

On first glance though, it might be easy to say these two situations are different. In the case of my previous post, we were talking about a document that had already been published with an “unclassified” marking and was even mentioned in the press. Here, we are talking about a report that is being submitted to the Intelligence Community Inspector General and would, at least at the beginning of the process, be closely held. But the complaint, if found credible, was destined for dissemination to Congressional committees, and so would eventually be fairly widely seen. The whistleblower rightly was working to protect against someone realizing just how embarrassing the report is to the President and our government and deciding that the report should be buried rather than widely shared.

The comparisons, though, go much deeper. My earlier post goes on to discuss the use of retroactive classification in the cases of Sybel Edmonds, Thomas Drake, Franz Gayle and Robert MacLean. What do these people have in common? They were all whistleblowers. And as soon as the government realized just how embarrassed they would be when the truth came out, they tried their best to shove it back under a rock.

Remarkably, though, that is not the most important instance of retroactive classification in the report. The part of this report that may well have the most lasting historical impact is this (in what, ironically, was originally classified and now declassified):

So, “White House officials” realized just how embarrassing the call’s full transcript would be. We had learned earlier in the report that the White House Situation Room regularly produces a “word for word” transcript of calls and puts it on a computer system accessed by people at the Cabinet level. Further, the whistleblower informs us that this time, it was “White House lawyers” who directed that the transcript be removed from this system and moved to the more secure system. Coupled with the note from the appendix, we see that Trump’s White House has decided that retroactively classifying embarrassing information is their best bet for burying information to prevent it being spread by whistleblowers. We are so fortunate that this whistleblower fully understands that process and has even documented it for us, essentially in real time.

Time will tell, but it seems to me that by telling us there are more transcripts buried on the secure computer system, the whistleblower has provided a roadmap to information that may prove even more catastrophic for the Trump Administration than the disclosure of the attempt to get Ukraine to smear Joe and Hunter Biden.