At Time of Trump-Zelensky Call, Mulvaney Was Already Under Notice From Cummings, Engel and Schiff Not to Hide Records 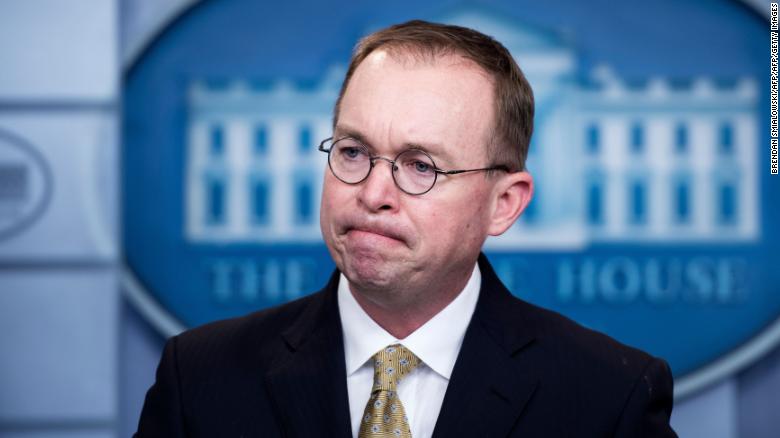 The letter reprises press reports of Trump confiscating notes from interpreters and having a general reputation for tearing up documents. Although prompted by their frustration in getting records from these two meetings, the three committee chairmen expand the scope of their direction to Mulvaney to preserve records:

Recall that the Trump-Zelensky phone call took place on July 25, 2019, just over five months after the letter was sent. It seems particularly on point that the letter warned Mulvaney against “relocation” as well as “intentional handling which would foreseeably make such records incomplete or inaccessable”. Certainly, by relocating the Situation Room’s transcript to the code-word level computer system, Mulvaney (or other actor(s) in the White House) did indeed make the record incomplete and essentially inaccessible until the whistleblower complaint forced the publication of a partial transcript.

And how did the White House respond to the letter? The return letter came from White House Counsel Pat Cipollone exactly one month later, blowing off the request for records from the two Trump-Putin meetings in its entirety, citing a claim that the President alone conducts foreign policy. And yet, the letter claimed that the White House fully complies with the Presidential Records Act, under which the three committee chairmen had submitted their request.

I’m wondering if this letter, with its highly specific warning, will increase the legal difficulties for Mulvaney once the impeachment investigation spotlight begins to point his direction.