ODNI GC Klitenic: President Has Sole Authority Over Security Clearances, But Is Not Member Of Intelligence Community 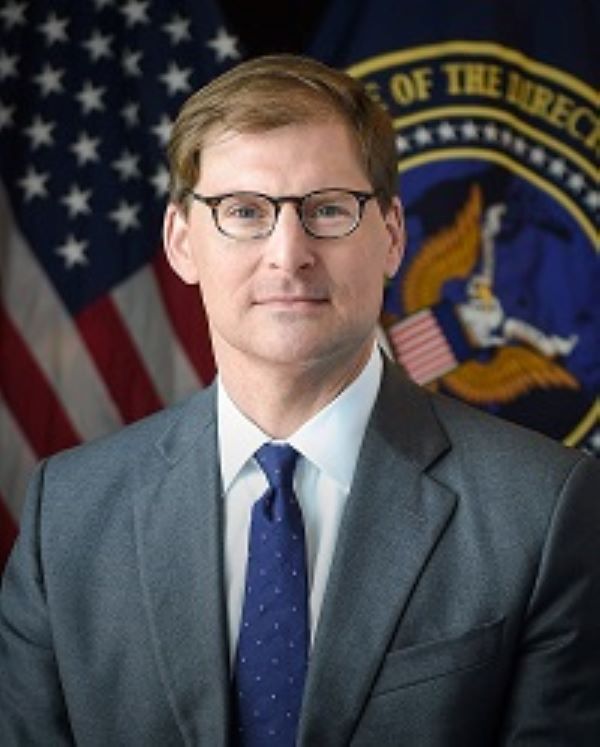 I want to go all the way back to September 13 in the Ukraine whistleblower saga. Recall that at this time, we strongly suspected but did not yet know that the complaint centered on President Trump. Congress was clamoring for the report from the Inspector General of the Intelligence Community to be released and for testimony from ICIG Michael Atkinson and/or Acting Director of National Intelligence Joseph Maguire. In response to those Congressional demands, the General Counsel of the Office of the Director of National Intelligence, Jason Klitenic, issued a letter in which he provided the rationale for his decision that Atkinson was not required to pass the complaint along to Congress even though Atkinson had come to the conclusion that the report was credible and represented an urgent concern that merited sharing with Congress. Because Trump eventually relented on the issue of the report and released it, the narrative has moved quickly beyond Klitenic’s actions. But let’s look at his primary justification for ruling that this report should not be disclosed:

Yesterday, Marcy went into the details of what transpired within DOJ in the Office of Legal Counsel during these deliberations, but here I want to concentrate just on how Klitenic relied on OLC’s interpretation to come to the conclusion that one of the two most important determining factors in stating that Atkinson could not forward the complaint to Congress was that it applied to “someone outside the Intelligence Community”. Knowing as we do now that the complaint did indeed focus on Trump’s words and actions, Klitenic is stating clearly that the President is outside the Intelligence Community. This is really rich coming from Klitenic, because just about two weeks before the Trump-Zelensky phone call, Klitenic had helped to shut down the Congressional investigation of the scandal surrounding the issuance of security clearances within the Trump White House.

I’ve not yet found Klitenic’s letter of July 10, 2019 that was sent in response to a letter from Senators Warner, Feinstein, Menendez and Reed on March 8, 2019 demanding that then-Director of National Intelligence Dan Coats and Atkinson “review compliance by the Executive Office of the President (EOP) with policies and procedures governing security clearances and access to secure compartmented information (SCI)”. Note that Klitenic’s response is well past the 60 day window the Senators granted for a response. Here is Atkinson on July 22, where he cites Klitenic’s letter and interpretation:

So, on July 10, 2019, Klitenic ruled that the President alone has authority of who is granted a security clearance and even who gets access to SCI. Recall that one of the central figures of this security clearance scandal was none other that Jared Kushner. His clearance was originally denied and Trump overruled the denial. One whistleblower on the security clearances, Tricia Newbold,was so incensed over Trump’s actions that she went public, as noted in this April 1 article in the Washington Post.

Lucky for Kushner that he still has SCI access since it appears that records of Trump conversation’s with Jared’s BFF Mohammad bin Salman have been stashed at that level of classification. It is even more lucky for Kushner that although his father-in-law is not a member of the Intelligence Community, many of his most important conversations live well-buried within it.

Finally, many of you know that I am a diehard fan of college baseball. So of course when I looked at Klitenic’s biography, I couldn’t help noticing that he claims to have been an All-American baseball pitcher in college. That claim does indeed check out, although in true trash talk fashion I would add the asterisk that Johns Hopkins competes in Division III in baseball. One can’t help wondering at this point when Chief Justice John Roberts, who at his confirmation stated his job is to “call balls and strikes” will be ruling on pitches made by Klitenic.