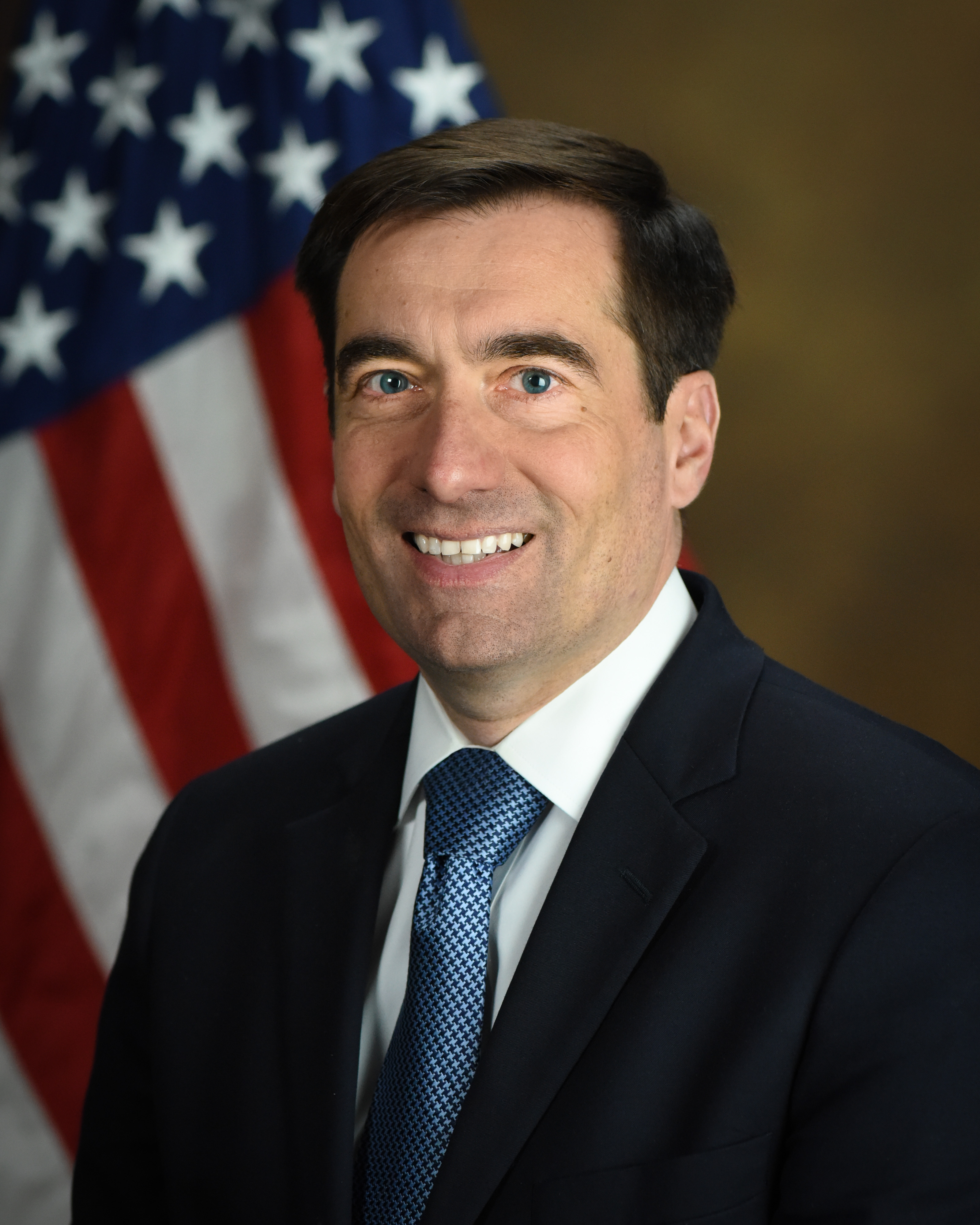 John Demers, the Assistant Attorney General who did not think Donald Trump’s extortion by using congressionally appropriated security funding to pressure Ukraine into providing him with campaign propaganda merited an investigation, just had a big press conference to announce the arrest of Henry Kyle Frese, a DIA counterterrorism analyst accused of leaking information about a specific country’s weapons systems to two journalists who work at related media outlets (NBC is one outlet that would fit the presumed arrangement, but there are surely others; Update–it appears this is one of the stories). It sounds like a journalist Freese lived with asked him first to help a more senior journalist from the related outlet, then published a story herself, based off the allegedly leaked materials.

The leak doesn’t sound all that serious, in the grand scheme of things.

What was serious is the warning this press conference was meant to send to journalists. Demers bragged about the sentence imposed on Reality Winner, and boasted of the 6 people the Trump DOJ has prosecuted for leaks. He raised the Jeff Sessions’ speech announcing DOJ would target leaks.

When asked if DOJ was considering prosecuting the two journalists, the speakers on the press conference deferred, as they did about any ongoing investigation. That is, they may well be intending to do so.

Perhaps one of the bigger pieces of news about this arrest is not that DOJ arrested an analyst trying to do a favor for his girlfriend. Rather, it’s that DOJ decided to use a Title III wiretap to intercept Freese’s calls to the journalists, something that would be more proportional to the mob, not journalists.

But that’s where the national security priorities of Trump’s DOJ are. Not investigating him, or at least his personal lawyer, for schemes that obviously make our country less safe. But instead to use wiretaps to go after journalism.

The Press Gets Utterly Snookered on the White House Rebranding of the Same Old... Three Things: Erasing, Erased, Erasure