Will Fox News Ask Its Commentators to Disclose Their Mobbed Up Clients? 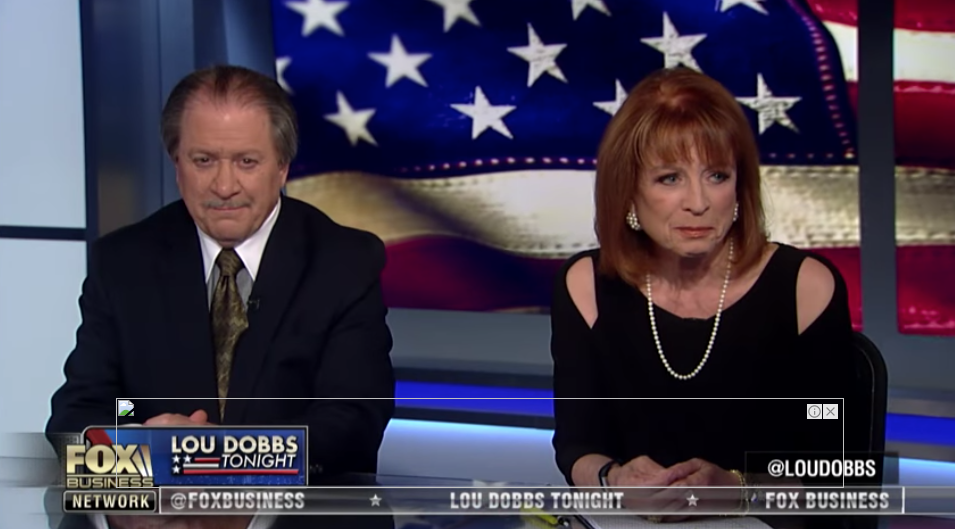 Yesterday, I asked Fox Media Critic Howard Kurtz if he could dedicate a show to why Fox News commentators Joe DiGenova (who recently took to the air to accuse Democrats of “regicide”) and Victoria Toensing don’t disclose their representation of Dmitry Fitash, whom Rudy Giuliani has publicly asserted has close ties to mobster Semion Mogilevich. It would also be nice if they disclosed that in recent months they were being paid by corrupt Ukrainian oligarch Firtash $250,000 a month to to complain that Hunter Biden was paid $50,000 a month by a different corrupt Ukrainian oligarch.

To be sure, I’m not arguing that there’s a problem with DiGenova and Toensing representing a mobbed up oligarch. Everyone deserves good legal representation and if Firtash wants to spend his money paying for disinformation rather than sound legal advice, that’s his choice.

Mind you, Fox News might feel differently. After all, the network aggressively backed a smear campaign during the Obama Administration to tar any DOJ appointee who had ever represented a terrorism defendant. Among the Fox personalities who, in 2010, believed that lawyers’ past representation of certain kinds of defendants suggested a current ideological affinity for the underlying crime were:

According to Sean Hannity’s logic — “logic” I’m not adopting — DiGenova and Toensing’s representation of a guy with ties to organized crime suggests they, themselves, must support organized crime (and bribery, which is the charge Firtash is trying to beat in the US).

Still, particularly given this precedent, so long as Fox News pretends to be a news organization, it would seem advisable for the network to require DiGenova and Toensing to disclose their ties to someone that the President’s own personal lawyer says has ties to the mob.

Update: Laura Rozen notes that Chris Wallace was among the first to report that Di Genova and Toensing were part of Rudy’s plot.

FOX News has learned the president’s private attorney, Rudy Giuliani, was not acting alone in trying to get dirt from Ukrainian officials on 2020 rival Joe Biden. Two high-profile Washington lawyers, Joe diGenova, who’s been a fierce critic of the Democratic investigation, and his wife Victoria Toensing, were working with Giuliani to get oppo research on Biden.

According to a top U.S. official, all three were working off the books apart from the administration. The only person in government who knows what they were doing is President Trump.