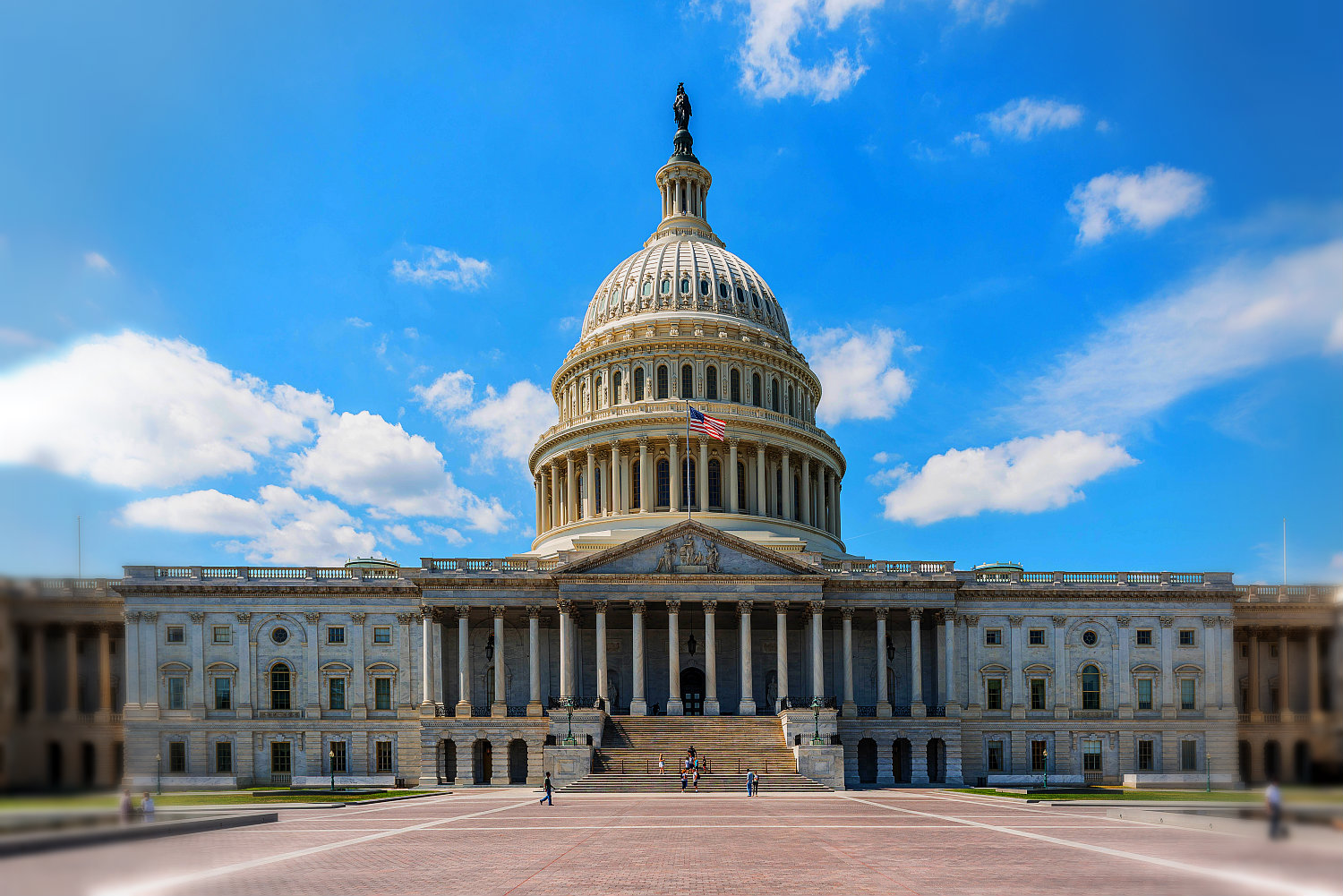 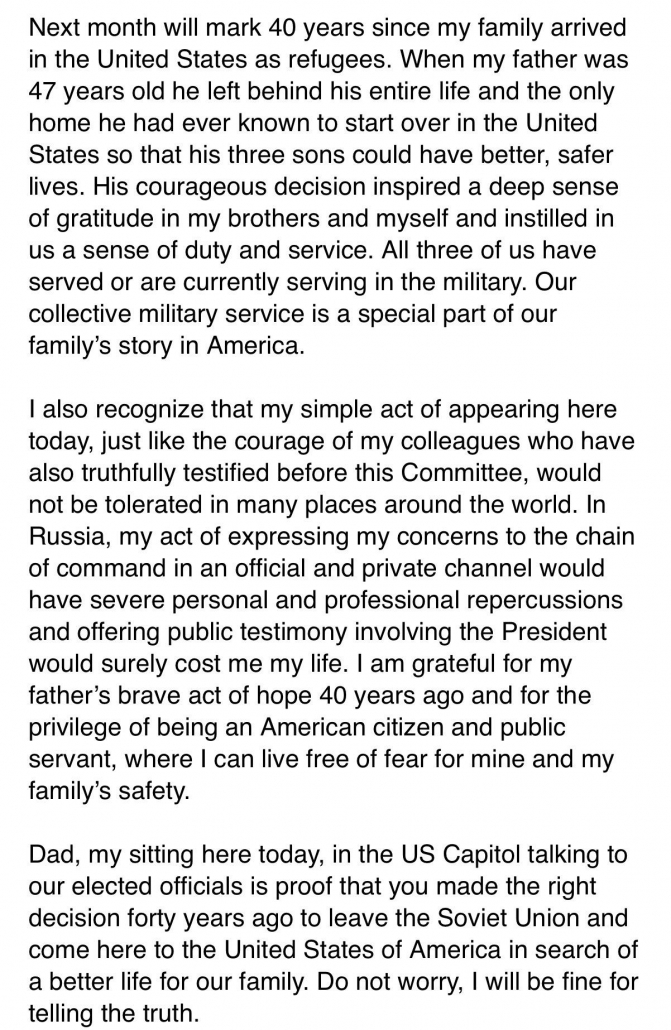 The Persistence of Jared in the WikiLeaks Operation Elise Stefanik Makes Case that Don Jr and Eric Trump Must Resign from Trump...