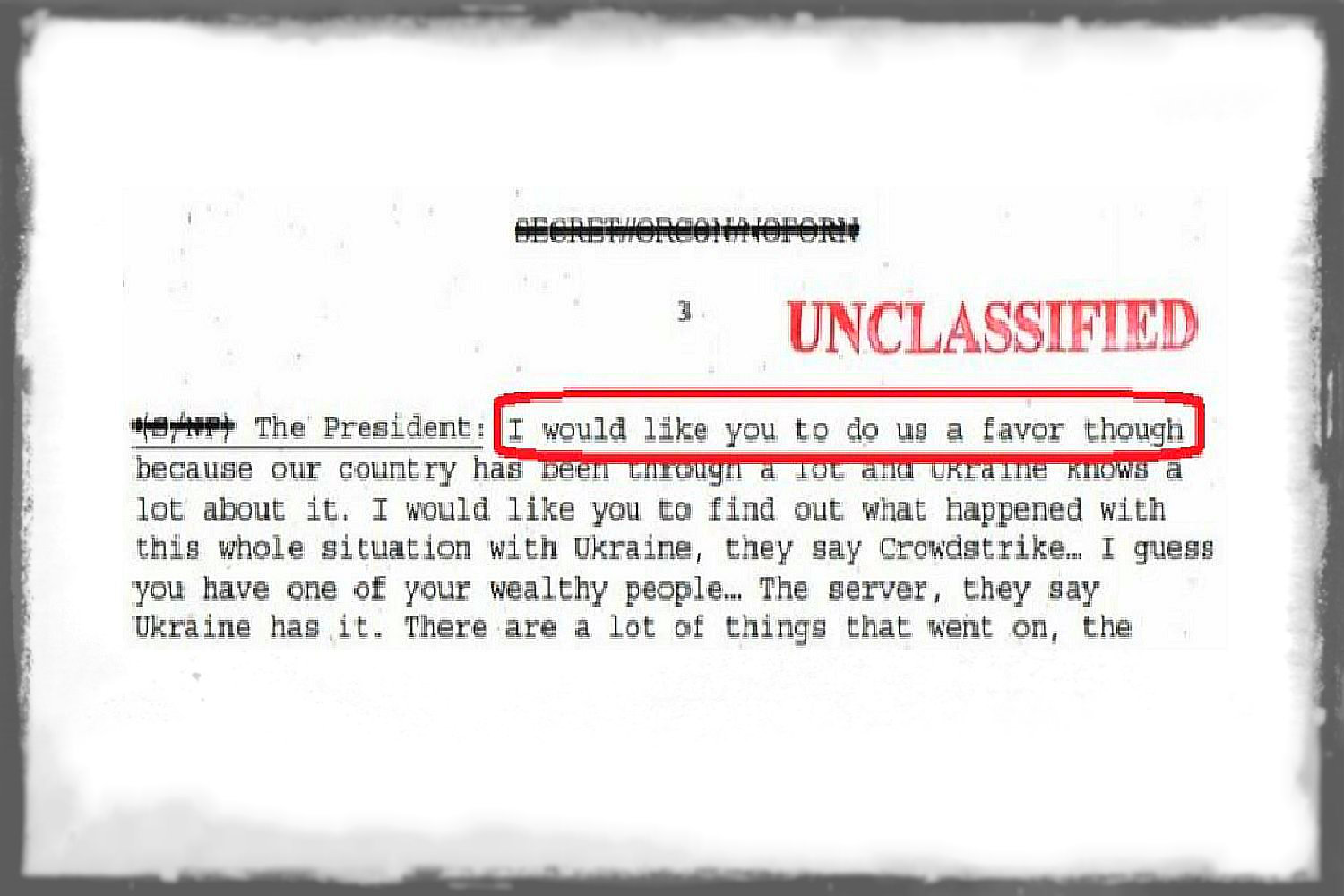 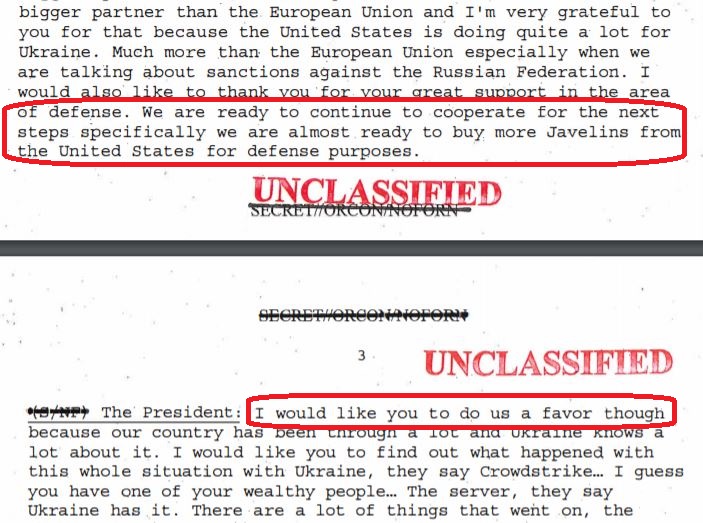 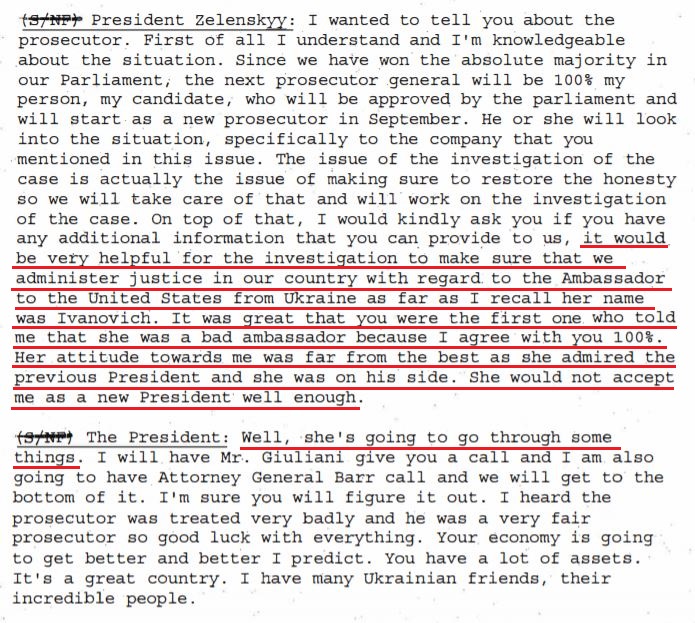 Will Hurd’s Sparkle Pony Approach to the Solemn Duty of Upholding the... Bill Barr Moves from Treating Understaffing at BOP as a “SNAFU”...