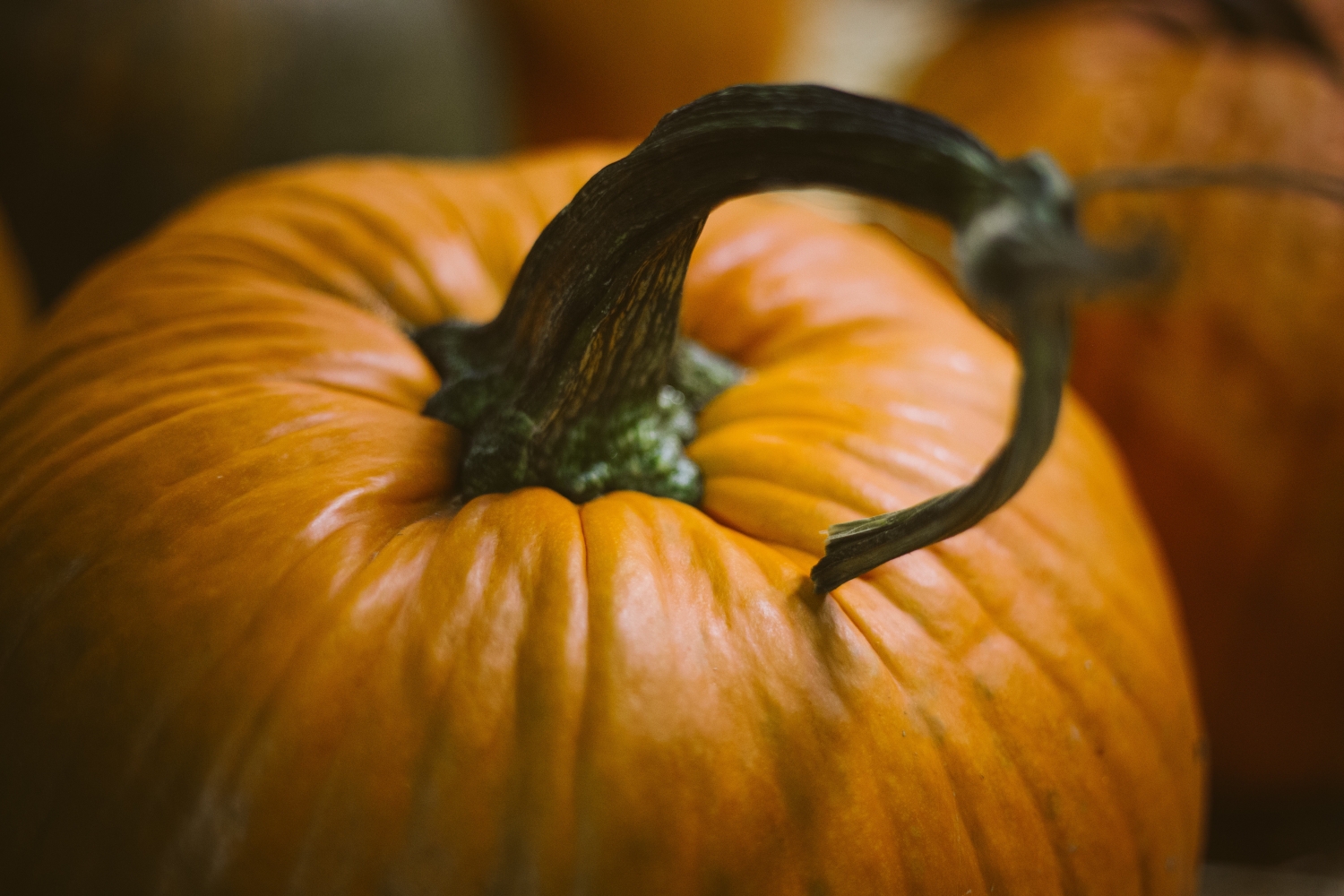 It’s a holiday week — posts here may be slower than usual. Our team of contributors are traveling or preparing for guests and feasts, or just plain in need of a break after the last two weeks.

Here’s something to talk about to launch this open thread: Michael Bloomberg and the opportunity cost of running for the presidency.

Many Democrats are angry with yet another billionaire popping into the primary race. If they sincerely cared about this country’s welfare they would do better things with their money, like fund media outlets so they don’t become husks siphoned dry by vampiric private equity firms (motives of which may not merely be sucking down loose cash).

But this is a problem Democrats have that Republicans don’t — they don’t think like people born to capital or who’ve acquired the separation from society wealth provides.

Take Michael Bloomberg (please, bah-doom-tish!). He already owns a media company. He doesn’t believe he owes the media ecosystem anything further if it doesn’t have his name on it and make a butt load of cash.

He’s worth $54 billion dollars, though, and not running for office has a steep opportunity cost.

Investopedia defines opportunity cost as “the benefit that is missed or given up when an investor, individual or business chooses one alternative over another.”

For Bloomberg, the risk of losing as much as 2% of his accumulated capital to a wealth tax must have looked so likely he felt he had to throw his name in the ring.

The $37 million he spent this past week on advertising was chump change. You see, if Bloomberg was liquid and invested in guaranteed income funds paying 3%, he’d make $1.62 billion a year just sitting there breathing.

He could spend 2% of his wealth — $1.08 billion — over the course of the next year leading up to the election, a burn rate of around $3.08 million a day, and possibly shape tax policy dialog on the left and the right while potentially winning the election against Trump.

And then he’d be able to influence tax policy to his benefit, making up for the money he spent campaigning.

Of course Bloomberg would throw his hat in the ring. It’s the same reason Starbucks’ Howard Schultz got into the ring.

What it tells me is that 2% isn’t a steep enough rate to tax these super wealthy assholes into thinking about something besides protecting their own assets.

This is an open thread. Feel free to share your favorite Thanksgiving Day recipes while you’re bashing billionaires.

Inequality Of Freedom The Government Prepares to Argue that Transmitting Information *To* WikiLeaks...