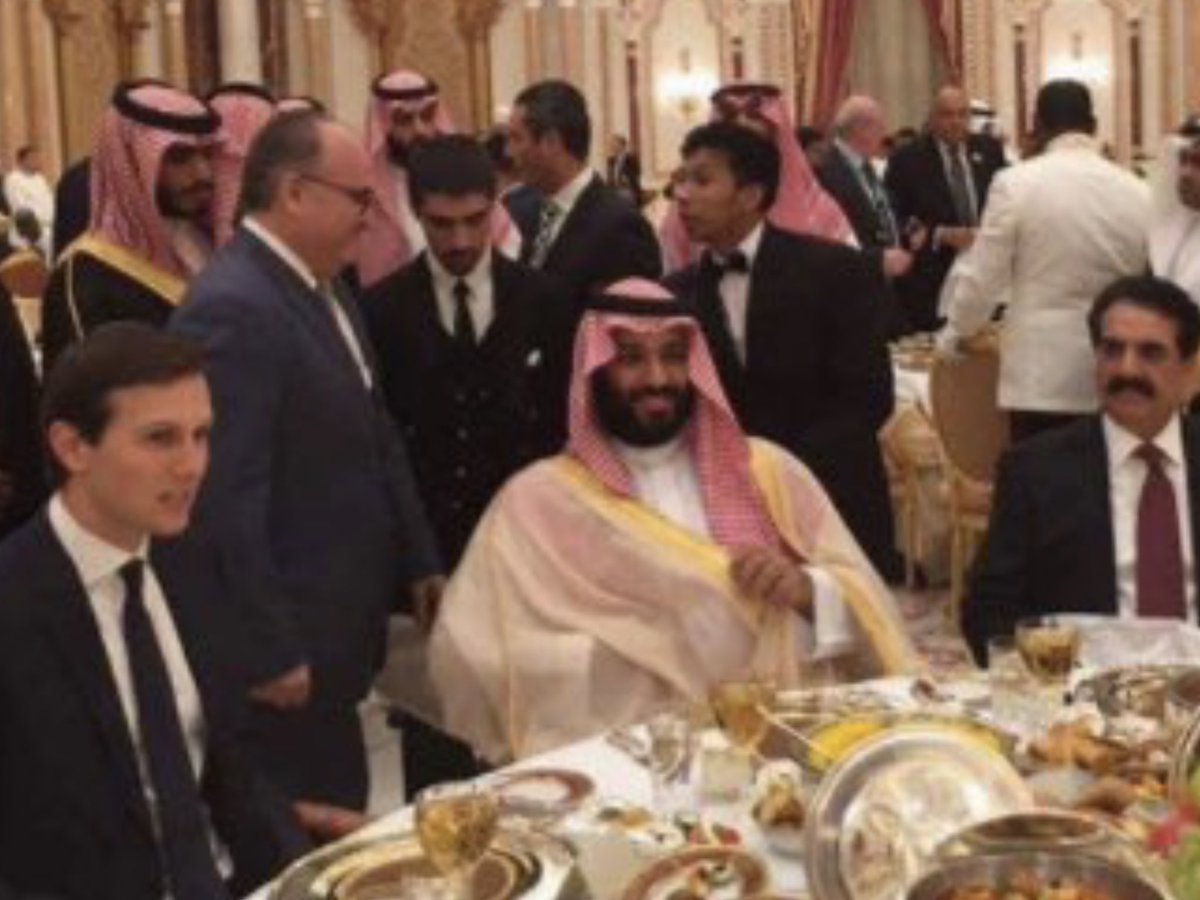 George Nader was just indicted again, this time in a straw donor conspiracy involving Allied Wallet CEO Ahmad “Andy” Khawaja and a bunch of other people.

A federal grand jury in the District of Columbia indicted Ahmad “Andy” Khawaja, 48, of Los Angeles, California, on Nov. 7, 2019, along with George Nader, Roy Boulos, Rudy Dekermenjian, Mohammad “Moe” Diab, Rani El-Saadi, Stevan Hill and Thayne Whipple. The 53 count indictment charges Khawaja with two counts of conspiracy, three counts of making conduit contributions, three counts of causing excessive contributions, 13 counts of making false statements, 13 counts of causing false records to be filed, and one count of obstruction of a federal grand jury investigation. Nader is charged with conspiring with Khawaja to make conduit campaign contributions, and related offenses. Boulos, Dekermenjian, Diab, El-Saadi, Hill, and Whipple are charged with conspiring with Khawaja and each other to make conduit campaign contributions and conceal excessive contributions, and related offenses.

According to the indictment, from March 2016 through January 2017, Khawaja conspired with Nader to conceal the source of more than $3.5 million in campaign contributions, directed to political committees associated with a candidate for President of the United States in the 2016 election. By design, these contributions appeared to be in the names of Khawaja, his wife, and his company. In reality, they allegedly were funded by Nader. Khawaja and Nader allegedly made these contributions in an effort to gain influence with high-level political figures, including the candidate.

The primary recipient of all this cash was Hillary, not Trump, leading some partisans to worry that this represents Bill Barr further politicizing DOJ.

That’s a stupid stance to begin with. The purpose of this straw contribution scheme was to allow foreigners — in this case, almost certainly Mohammed bin Zayed — to influence our elections. This is the same kind of conspiracy that Lev Parnas and Igor Fruman were indicted for. And all Americans should hope that this kind of foreign influence peddling gets identified and aggressively prosecuted.

But there are a number of reasons why it’s probably not a partisan focus. Indeed, it may be one step in a process to hold Nader accountable for the influence peddling he did with Trump.

During 2016, Nader was working both sides of the aisle. That’s a detail included in the Mueller Report.

That suggests someone — probably MbZ — was buying access to both candidates, to cover any eventuality. Mueller obviously focused on the Russian aspect of it, but the primary benefactor of all this influence peddling was surely Nader’s primary patron, MbZ.

Nader’s lawyer seem to have known this (and possibly other) charges were coming, because they asked Chief DC Judge Beryl Howell for access to his grand jury transcripts, which she ordered DOJ to provide him back in October. (DOJ had tried to prevent this because he was asked about multiple other ongoing investigations.)  It seemed that Nader’s lawyers wanted the transcripts — appropriately — to understand the full scope of the testimony for which he had been immunized by Mueller. The assertion that Nader was working both sides cite one FBI interview and a (redacted) grand jury appearance, so obviously some of his efforts to cultivate Democrats came up during Mueller’s investigation.

But undoubtedly the primary focus of Mueller’s questions was on Trump.

The indictment hasn’t yet been posted, but it sounds like it either charges — or sets up charges — for Nader being a foreign agent, because it references Nader reporting back on his efforts to gain access to politicians, a key feature of foreign agent (of either variety — FARA or 951) charges.

As Khawaja and Nader arranged these payments, Nader allegedly reported to an official from a foreign government about his efforts to gain influence.

Again, it may be that Mueller couldn’t develop that case because he granted Nader immunity for his testimony.

But it’s also possible that Nader remained exposed for such charges for his Democratic influence peddling.

If DOJ had to use Nader’s bipartisan influence peddling to hold him accountable for being a key vector for foreign influence in our elections, I’ll take it.