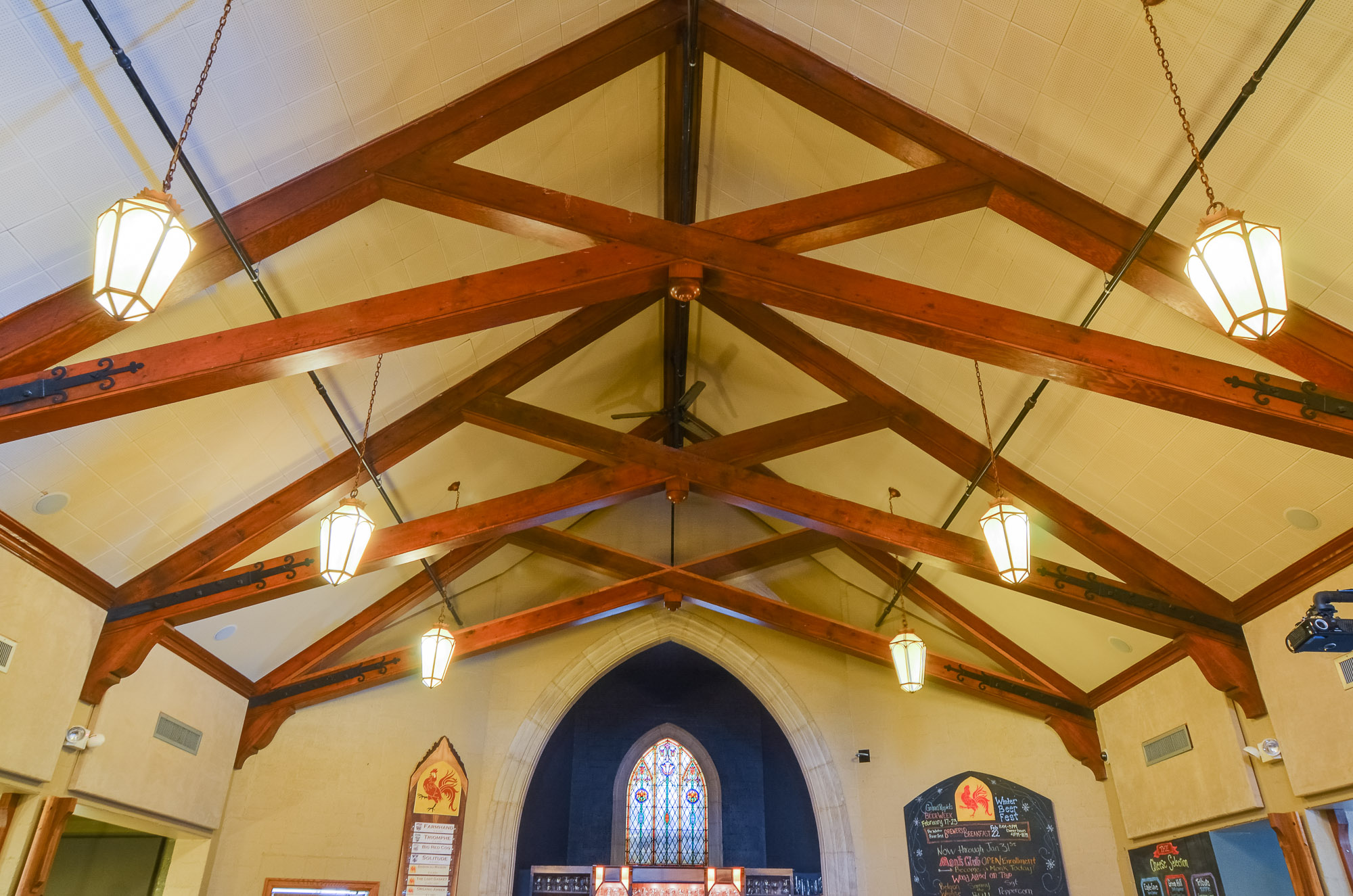 Yesterday, Meet the Press did what it billed as a “focus group,” in one of five counties it predicts will decide the 2020 election (the full clip starts at 31:00). That county is Kent County, where I live. As a slew of outlets (including CJR) and individuals have noted, the sample of voters was irresponsibly unrepresentative of voters in this county. Yes, the county as a whole is very white, but the white Republicans included in the panel are far more affluent than the norm in the county (which has a median household income of $57,000).

Worse still, Meet the Press staged the “focus group” in my neighborhood brewpub, Brewery Vivant (though, predictably, none of the panelists were enjoying its superb beer), which is one of my local haunts.

What pissed me off the most is that Chuck Todd mispronounced the name of the brewery, “Vie-vant,” rather than “Vee-vant,” as if Todd has been stuck inside the Beltway for so long he doesn’t know what real life is like anymore.

And so I took matters into my own hands. With state political reporter Nick Manes and video from Carl Morrison, I decided to interview six totally random people at Brewery Vivant. To be sure, this panel is only somewhat more representative than NBC’s. The neighborhood is a liberal hotspot, even in the city as a whole, so all but one of the people we spoke with voted for Hillary in 2016. And while the people we interviewed weren’t as rich as the partner of the city’s largest law firm interviewed by Meet the Press, the neighborhood is still more affluent than the city or county. The neighborhood is predominantly white (though gets more diverse quickly just two blocks south). So these interviews aren’t meant to capture what swing voters think about impeachment or what a real cross-sample think, just what real people who could normally be found at Brewery Vivant think about it.

I’m going to post the six interviews without commentary, as I think all six offer thoughtful comment.

Why Justin Amash Should Be an Impeachment Manager Judge Emmet Sullivan to Mike Flynn: You Sir, Are No Ted Stevens