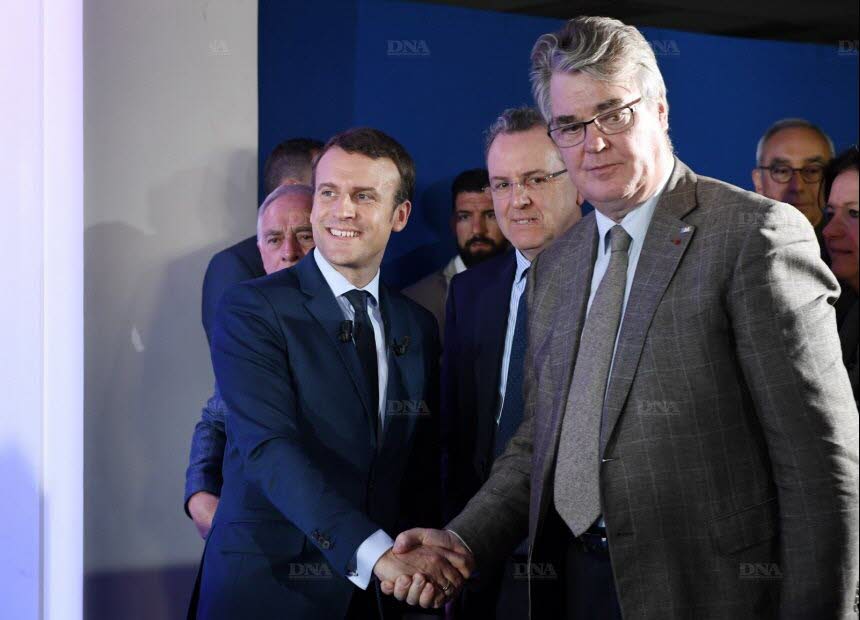 Things are not going well for Macron’s government in the run up to Christmas. Pensions are like that old saying about Social Security, they are the third rail of French politics. Former President Chirac tried to reform the pension system twice, and faced so much action in the street he had to mostly back down in both 1995 and 2003. Then Sarkozy tried again in 2010, without managing to reform much more than Chirac did. Marcon is not so much touching the third rail as tying his government to the substation at this point.

According to the government there are two reasons the pensions need to be reformed: firstly there are 42 different plans that need to be simplified and streamlined so that anyone, including the government, can understand them. The government has proposed making one plan for all. (Though this principle has already fallen to political expediency and keeping the police unions happy, and there are now more than one being proposed) Secondly, they’re doomed to run into the red by billions of euros, though there seems to be a lot of variation in how many billions of euros different people project.

The reasoning gets a little trickier than it might seem when you look closer. 42 pension plans is a lot, but they cover a broad swatch of work, from construction and firefighters to train drivers and accountants and computer programmers. Having one retirement age to cover both firefighting and computer programming doesn’t make much sense. A seventy-year-old can take up programming for the first time and find themselves productive and engaged, 40 years of firefighting breaks the human body.

As for the shortfall, it’s complicated. Much like the Social Security shortfall in America, it’s a bit of an accounting trick one way or the other. French workers pay into it, have paid into it, and will keep paying into it along with the rest of their considerable tax burden. There’s money, just not a lot of clarity on how to spend it. Any shortfall in pension funding represents somewhere else the government gets to spend, such as Macron’s love of cutting taxes to make France more business friendly, or revitalizing transit in remote areas, or paying nurses.

There’s no reason to believe Macron is eager to pay nurses, though he has been eager to get rid of wealth taxes. There’s also no reason to believe that the proposals are actually intended to address any shortfall — as the government has faced resistance it’s put the reforms out further into the future, and changed nothing about how Baby Boomers will retire, despite the Boomers being the source of retirement shortfalls all over the developed world. In fact, the proposal is so gradual the only people who would be fully affected by it are currently too young to vote. 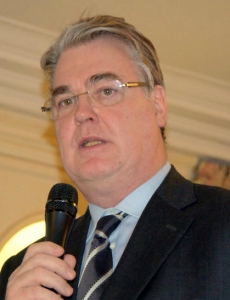 Macron has said nothing recently about any of this. He’s made his prime minister, Édouard Philippe, the face of recent announcements, along with the minister appointed by the administration to manage pension reform, Jean-Paul Delevoye. Phillippe has been somewhat damaged in public view, but Delevoye, an old Chirac minister who turned En Marche! at the moment when it became politically expedient for everyone to turn En Marche! in 2017, had to leave office after several newspapers reported that he had illegal conflicting contracts with his role as pension minister. He has not been replaced as of this writing. Lines for political suicide are often short. How this week goes will probably also determine the fate of Philippe.

On a side note, never join a political party that has an exclamation point in its name.

Macron’s neoliberalism seems to be descending into a kind of absurd nihilism where nothing gets cheaper for the government, but also no one has as much as they used to. (Trust it to the French to make something as boring as national budgeting into a screaming abyss of nihilism into which seemingly endless passion is poured from the streets of Paris.) His government has no trust with most people, and even when En Marche! supporters speak out, it’s often with disdain towards the majority of their fellow French people. Most often I have heard that they’re lazy and want everything to be given to them.

But the French are not very good at lazy. Private company workers have struggled through terrible traffic to get to work during the strike. Bike use has spiked. The protestors and strikers have taken streets, blocked fuel depots and bus depots. Transport strikers are being joined by schools, libraries, museums, and as of today, trash collectors. To restate my constant refrain, the French have nice things because they take them, but that’s never easy or simple. The country is paralyzed, and right now neither side seems inclined to blink.