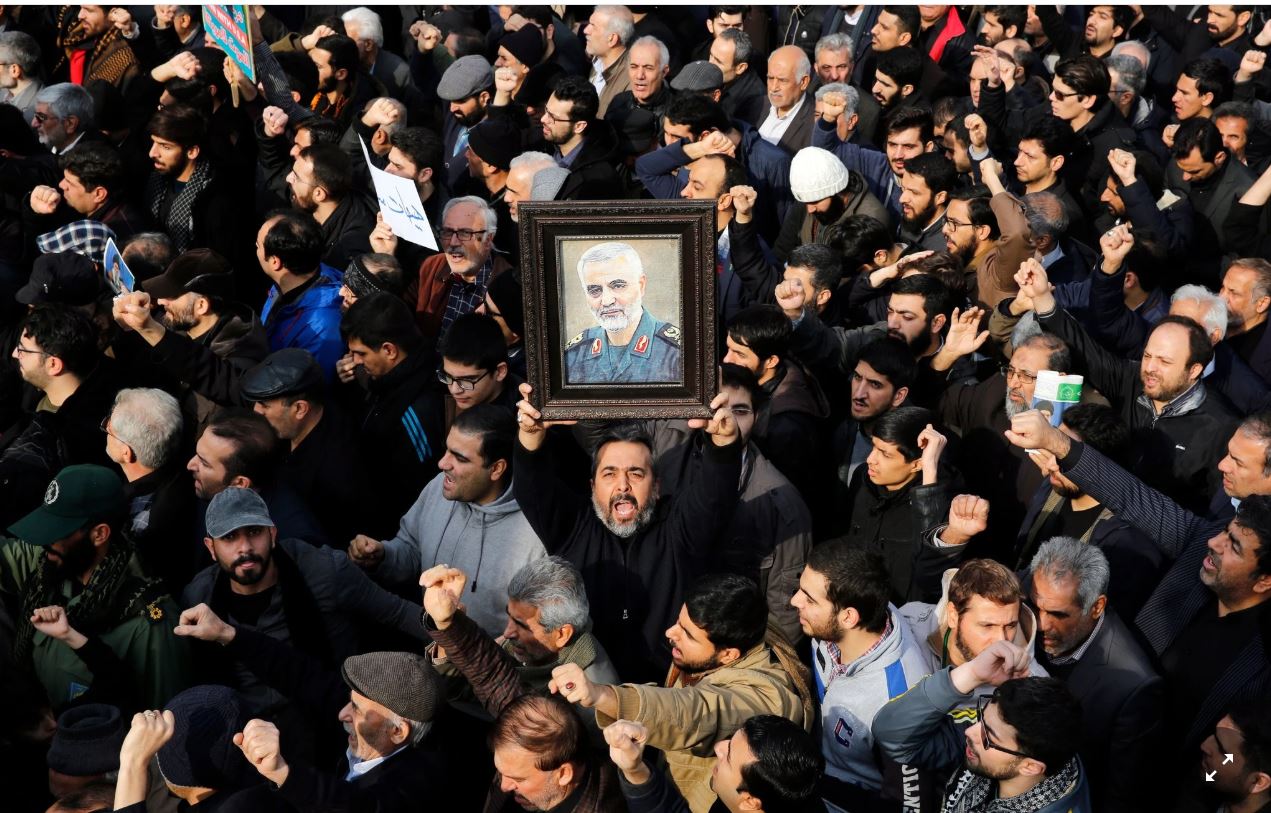 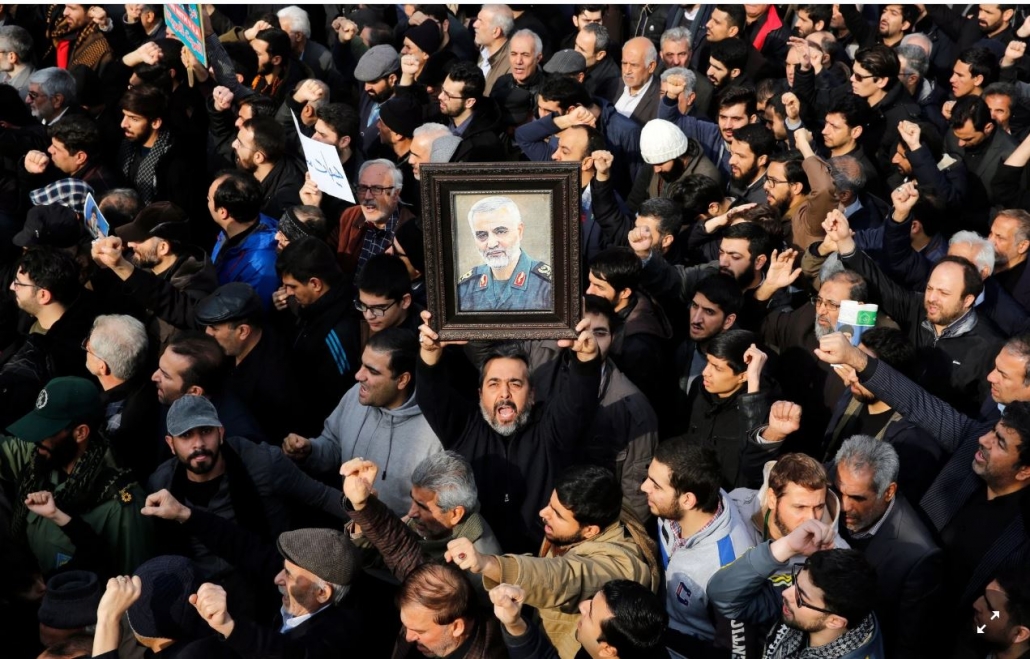 Twenty Years of Continuity Was Chris Ruddy a Second Back Channel between Manafort and Trump?