Three Things: ‘She’s Going to Go Through Some Things’ 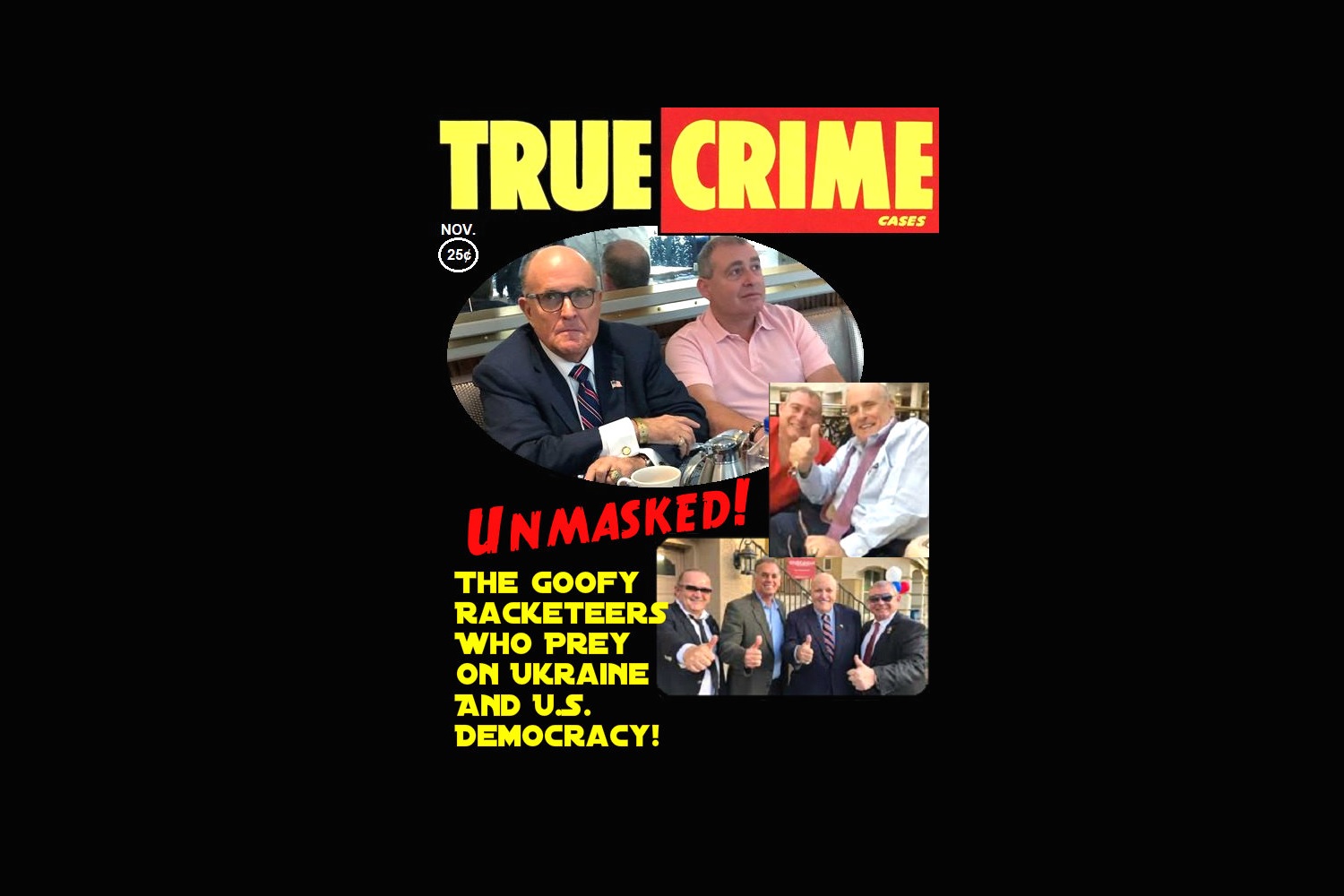 As Marcy noted in her post earlier today, the Department of Justice only reviewed the Memorandum of Telephone Conversation from Trump’s call to Ukraine’s President Zelensky on July 25 this past year, the one in which Trump said about Ambassador Yovanovitch, “She’s going to go through some things.”

Where is the full transcript of that call? There can be nothing in it at this point that the public and or its elected representatives shouldn’t know about.

Are there any other full transcripts of phone calls with Ukrainian officials similarly hidden away yet, even after the MEMCON for the July 25 call was released?

Attorney General Bill Barr’s handling of the investigation is now in question as well and should prompt a congressional investigation. Congress needs them in the event there is any exculpatory content in these transcripts.

Where is the July 25 transcript?

Trump attended the White House’s Hanukkah party in 2018, during which he had a side discussion with Lev Parnas and his associate Igor Fruman.

… During the party, Parnas and Fruman slipped out for a private meeting with Trump and Giuliani, two acquaintances who Parnas confided in told CNN. Parnas allegedly told his confidants after the meeting that the “big guy,” which is how he purportedly referred to the president, had assigned him and Fruman a “secret mission” to pressure Ukraine into investigating Biden and his son Hunter.

Parnas and Fruman were reportedly assigned to be Giuliani’s operatives on the ground in Ukraine. Parnas allegedly described it to at least one associate as a sort of “James Bond mission.” …

How does Parnas’ statement line up with the newly released material? Does it sync? Parnas has now said Trump knew everything, that “everybody was in the loop” — Trump, Pence, and more.

And did Rod Rosenstein see or hear anything at all since he was at the same party?

I would very much like to know whether Hyde has connections to Manafort. https://t.co/OsF1h03E9J

Is there any relationship between Robert F. Hyde, the congressional candidate from Connecticut who is now embroiled in the Ukraine scandal, and Paul Manafort?

Both of them are from Connecticut.

Both of them are involved in construction – Manafort’s family owns a contracting firm specializing in demolition in Plainville CT and Hyde started a construction and landscaping firm based in Avon CT.

The two companies are located a little over 10 miles apart.

And Hyde has been embroiled in Trump’s Ukraine scandal.

What’s the connection, if any?

MSNBC’s Rachel Maddow landed an exclusive with Lev Parnas this evening, still underway even as I post this.

If you’re watching, what in this program seems new and important?