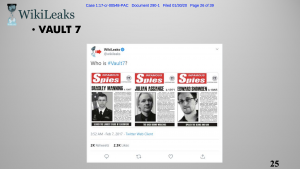 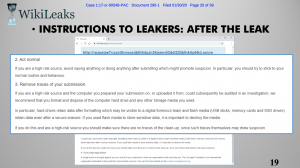 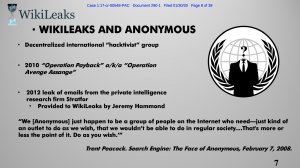 Mike Flynn Seizes the Rope to Hang Himself With: Pick Your Perjury Super Bowl LIV: Who Will Party With The Lombardi