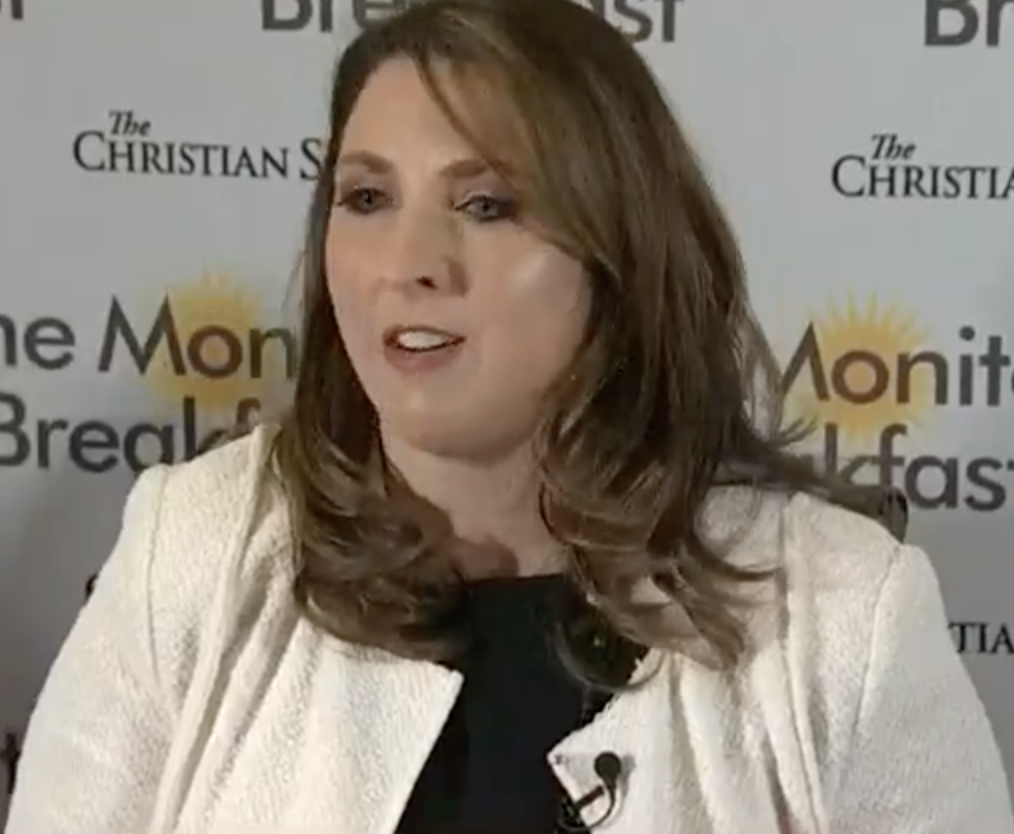 Update, 3/18: The Detroit Free Press just reported that McDaniel’s test (finally) came back negative. That’s both a relief — given who she interacted with before being tested — and a real testament to how long it still takes for (even powerful) people ot to get a test result.

On Friday night, RNC Chair Ronna [] McDaniel got a test for COVID-19, the first high profile Republican tested based on the inadequate testing guidelines rolled out by the CDC rather than concerns arising just from exposure. That is, she had exposure and flu-like symptoms and tested negative for alternative explanations before she took the test.

I can find no follow-up report on the status of her test — though both Saturday and Sunday’s Michigan test reports included the description of a positive test for someone who could be her.

Oakland County, adult female with history of contact with someone with a confirmed case.

Oakland County, adult female with contact with a person with COVID-19.

Meanwhile, on Saturday NYT updated a story — first published Friday afternoon — on how Kimberly Guilfoyle’s birthday party a week ago exposed a number of high profile people to the illness. The update quoted aides bitching that McDaniel revealed that she had “publicly acknowledged her illness.”

The president has sought for weeks to play down the severity of the outbreak and been especially sensitive about giving the impression that he himself was at risk. Indeed, several advisers to Mr. Trump on Saturday privately expressed irritation at Ms. McDaniel for publicly acknowledging her illness.

This is not confirmation McDaniel tested positive. Rather, it’s silence and expressed “irritation” about McDaniel’s honesty where other prominent Republicans like Matt Gaetz and Mark Meadows — to say nothing of the President himself — have disclosed both taking the test and their negative results without similar irritation.

As such, it’s an indication that the White House no longer wants to talk about the multiple exposures people within the White House and top ranks of the government or the Republican Party have had, and probably would not tell us if someone who had been exposed tested positive.

Negative or positive, McDaniel is entitled to her privacy, and I wish her the best with whatever was causing her symptoms. But President Trump has a duty to convey the seriousness of this disease and explain how easily one can come in contact with a person who, at the time, appears healthy, but who nevertheless might be contagious.

He hasn’t done that. As of yesterday’s press conference, however, he exhibited a new sobriety about this disease.

In the days ahead, the number of positive cases in a number of states are going to spike, in part reflecting second generation infections, in part because for the first time testing is becoming more widely available. For its part, Michigan announced a new case reporting, covering what will sure to cover those spiking numbers today, that eliminates the kind of individualized information that would allow someone to track a known potential case.

Which suggests that at the moment where we’ll finally begin to track asymptomatic transmission, the public will have less information with which to do so.

That probably explains why governments across the country just got more serious about stopping transmission without such critical data.