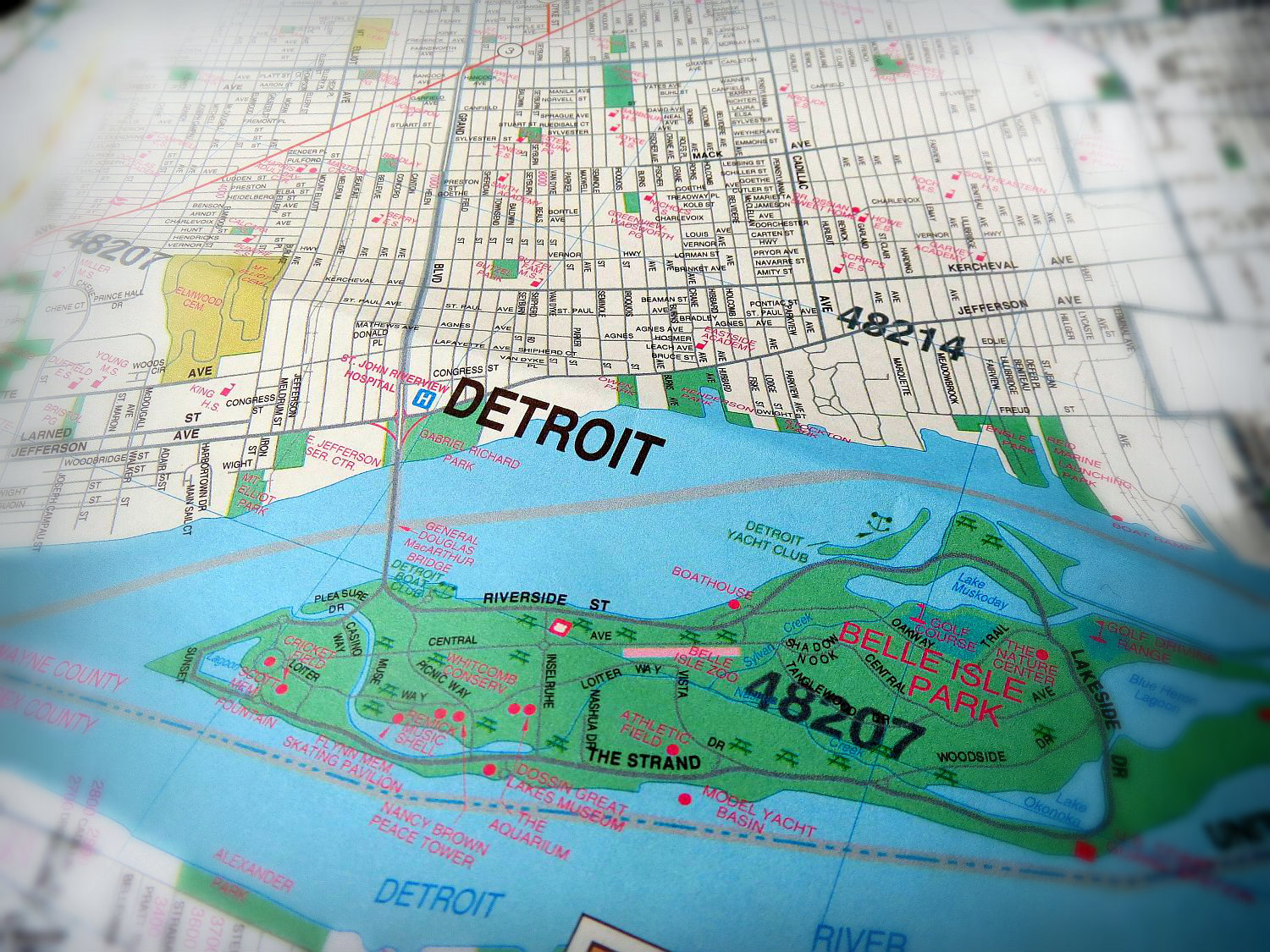 Ordinarily I wouldn’t step on Marcy’s posts by putting another one up so soon and one so short, but I am both FURIOUS and scared sick about this.

Since last night, Detroit Free Press confirmed yesterday’s rumors about the number of ventilators at one chain of Detroit hospitals — that area hospitals had run out of ventilators and patients were notified on arrival they may not have access to a ventilator if needed.

Without ventilators, those suffering from acute respiratory distress syndrome in critical need may die.

Trump decided to kill Detroiters by withholding essential equipment. He’s chosen not to act in a timely fashion and interfered with the state’s ability to obtain equipment, while trash talking about Michigan’s governor in the process.

Michigan’s Governor Whitmer couldn’t make it any more plain how urgent the situation was, just as Governor Cuomo has.

Hi, my name is Gretchen Whitmer, and that governor is me 👋

I’ve asked repeatedly and respectfully for help. We need it. No more political attacks, just PPEs, ventilators, N95 masks, test kits. You said you stand with Michigan — prove it. https://t.co/FtWlTLZdqW

Trump’s gross negligence isn’t hurting just black Detroiters, either — yeah, I went there, you know damned well Trump doesn’t care about the woman who is our governor or the black people who are the majority in Detroit.

Trump is hurting rural white Michiganders in areas that voted for him in 2016.

Heading in for my night shift in the ER here in #Michigan and while @realDonaldTrump is attacking @GovWhitmer on cable news, I’m still using 1 paper mask/shift because Trump won’t use the #DPANow to get me #PPE. Still not enough tests. #NeveraHoax pic.twitter.com/HhYWWpdd5k

If this is how he’s setting out to win swing states, I hate to see what more harm he’ll cause to solidly blue states.

You need to watch this video produced by an ER nurse in Oakland County, Michigan. The county straddles four congressional districts, two of which recently flipped blue. This is where white flight settled pre-2000, leaving Detroit behind.

They don’t even have acetaminophen to give patients when they put the ventilator tube down their throats — assuming they still have ventilators right now.

Trump’s death panel won’t just kill you. It will make sure you suffer along the way.

Trump Fighting for Floating Petri Dishes but Not Life-Saving Ventilators Trump Threatens to Withhold Disaster Declaration for Michigan because Gretchen...