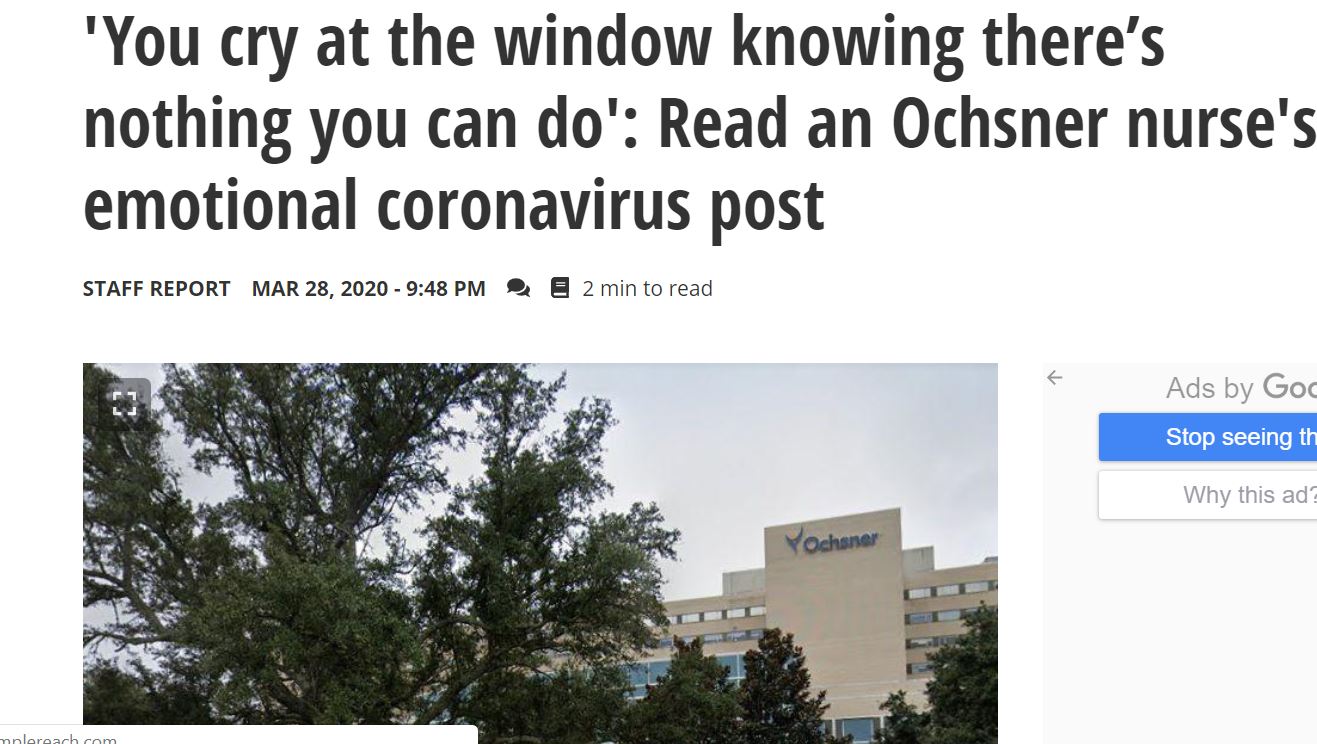 August 29 will mark 15 years since Hurricane Katrina struck New Orleans. The next day the country watched in horror as the levees broke and thousands of residents who could have been evacuated but were neglected by many levels of government and public safety officials, were forced onto rooftops to await rescue. Many of the rescues were not by government agencies but by fellow citizens with boats in what became the Cajun Navy. For days, people pleaded for rescue. Many did get moved to safety. Many did not. The “official” death toll states that 1577 died in Louisiana. That figure is widely believed to be a large underestimate, as many of the dead and missing came from the neglected fringes of society.

I often return to Mary Gauthier’s poetic description of the the losses and displacement suffered by those affected by the flooding, with many of them evacuated as far away as Houston with no means to return and nothing left in New Orleans to return to after their homes were destroyed.

Although there were too many to count, one of the most tragic developments during the flood was at Memorial Medical Center. The hospital was not evacuated before the storm. It appears that there were at least 45 deaths at the hospital during the time that it was marooned and without electricity, supplies or rescuers. The choices the marooned staff faced were stark and ugly. From a New York Times description in 2009:

Within days, the grisly tableau became the focus of an investigation into what happened when the floodwaters of Hurricane Katrina marooned Memorial Medical Center in Uptown New Orleans. The hurricane knocked out power and running water and sent the temperatures inside above 100 degrees. Still, investigators were surprised at the number of bodies in the makeshift morgue and were stunned when health care workers charged that a well-regarded doctor and two respected nurses had hastened the deaths of some patients by injecting them with lethal doses of drugs. Mortuary workers eventually carried 45 corpses from Memorial, more than from any comparable-size hospital in the drowned city.

Charges were filed by the state in 2006 against the doctor and two nurses. The Times continues:

The physician, Anna Pou, defended herself on national television, saying her role was to “help” patients “through their pain,” a position she maintains today. After a New Orleans grand jury declined to indict her on second-degree murder charges, the case faded from view.

In the four years since Katrina, Pou has helped write and pass three laws in Louisiana that offer immunity to health care professionals from most civil lawsuits — though not in cases of willful misconduct — for their work in future disasters, from hurricanes to terrorist attacks to pandemic influenza.

I don’t want to go into details of what might have led Pou and the nurses to hasten death for these patients or even if they did. Instead, let’s just focus on the fact that in such a situation, the health care workers are faced with helping those they can help while knowing that there are some who are destined to die no matter what they do. Further, with such limited resources, effort spent on those destined to die runs the risk of harming those who have a shot at recovery.

Doesn’t that sound familiar? Right now, various hospitals are drawing up their priority lists for allocating life-saving resources when the COVID-19 outbreak overwhelms staff, space and equipment. Note that even in this 2009 article, Pau mentions how the Katrina situation will not be unique and that a pandemic could lead to the very same scenario.

And with that, we come to the NOLA.com story from which the feature image of this post is derived:

A woman who identifies herself an Ochsner Medical Center nurse has published a gut-wrenching post on social media, going into detail about how she has seen coronavirus overwhelm a patient and pleading with the public to say inside “as if your life depended on it.”

Claudia Griffith’s 416-word Facebook post explains how the disease can take over a person’s lungs and kidneys. And “if it makes it to your kidneys, you’re lucky to be alive because your liver is next,” Griffith explains.

“As a nurse you cry at the window knowing there’s nothing you can do,” she writes.

“You spend hours in your (patient’s) room gowned up head to toe sweating and not able to breathe. Then you realize…this is it. I can’t save this patient anymore. You sit there and say your goodbyes while they pass without family or loved ones because nobody is allowed in the hospital for everyone’s safety. You are their only contact and hope. You sit and watch as the (heart rate) and (blood pressure) can’t read anymore. You lost your patient to COVID19. You don’t even know how this virus works but you watch as it kills your patient,” she says.

In a very real sense, those patients she is describing are drowning as the pneumonia from COVID-19 relentlessly fills their lungs just as relentlessly as the Katrina floodwaters rose.

The best I can tell, Ochsner Medical Center in Jefferson and Memorial Medical Center in New Orleans are only four miles from one another. It is such a tragedy that they find themselves in the same dilemma just shy of 15 years apart.

Note that Louisiana doesn’t even make it into the list in the Washington Post article detailing huge disparities in how the Trump Administration is allocating emergency reserves of supplies and ventilators. And you can read here about the dire situation Louisiana hospitals are facing, with maximum capacity likely to be reached by this time next week. The people of New Orleans and all of Louisiana desperately need help, but I fear that we as a country can’t find the way.