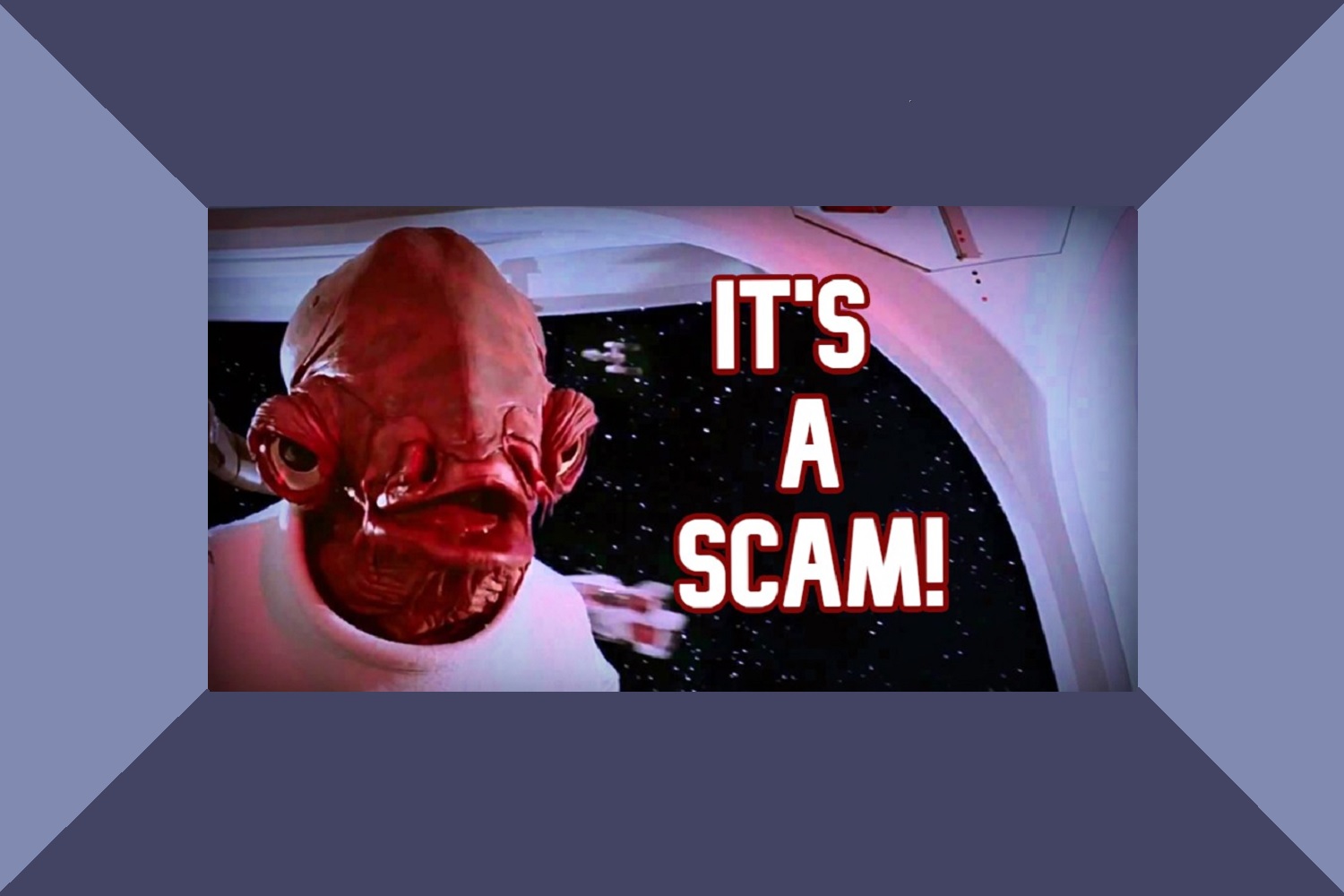 When certain folks all push the same angle — Trump, Giuliani, Solomon, et al — one may think immediately it’s a scam.

Like the Ukraine quid pro quo scam on which the very same players worked together, singing from the same hymnal.

The scam is more obvious because two of the people involved are promoting a pharmaceutical and they’re not medical doctors — they may be practicing medicine without a license by encouraging the use of a medication which isn’t approved for the use they advocate.

The drug is hydroxychloroquine, an antimalarial drug which has also been approved for a small number of autoimmune disorders like lupus.

Something is clearly not right when so many of the same players are pushing a drug using the power of the presidency to do so.

Interregnum: I’ve had to put this post up now, out of order. I had originally intended to write two posts about misinfo/disinfo about research related to COVID-19 and the underlying virus, but push has come to shove with Trump pushing hydroxychloroquine again today, admitting the U.S. has not purchased ventilators or personal protection equipment on a timely basis but instead bought and stockpiled 29 million doses of hydroxychloroquine.

Trump just said that the FDA approved hydroxychloroquine for use against Covid-19.

That is medical misinformation:

The FDA gave an emergency use authorization, with a fact sheet that explicitly says there is no approved product to treat Covid-19. https://t.co/PptuczxVn7 pic.twitter.com/vVv55eP8mr

Something is really wrong and it must be addressed immediately, before more people get hurt.

My post about the problematic background of research behind hydroxychloroquine will have to come next. Right now we need to talk about the scam in progress.

It took me a while to figure out what the angle might be on a drug which is old and cheap but I think this is the way this works.

Of course you all know Trump wants and NEEDS to stay in office or he’s up the creek without a paddle. This scam isn’t about making money but instead about serving his need not to be investigated and prosecuted for all manner of tax, bank, wire fraud and more beginning ten months from now.

So…Team Trump picks a drug which when administered in safe dose, doesn’t do much constructively for anybody except people they don’t give a shit about like patients with lupus and autoimmune disorders.

Weak sauce studies on hydroxychloroquine to date suggest it’s a 50/50 crap shoot that the critically-ill patients qualifying for compassionate use and receiving this drug will recover. Somebody external to the White House, possibly external to the U.S., maybe even the drug company/ies which makes this, may have made have chosen this drug because they did this math. They have just enough iffy research by iffy researchers to encourage its use.

They end up with just enough people who’ll recover and claim it’s a miracle drug that saved their lives, and the other half are dead or disabled so they won’t appear on camera to say otherwise. Handpicked survivors become testimonials to Trump’s ‘Wile E. Coyote super genius‘ and his prospective worth as our two-term conman-in-chief.

Even Dr. Fauci has said there’s no proof this drug cocktail works; he’s been clearly frustrated with Trump’s handling of COVID-19.

But Team Trump counters Fauci’s doubts by launching a character assassination attack in social media, calling Fauci part of the “deep state” out to get Trump.

At the same time there’s a continuous social media swarm pushing the drug.

Team Trump haven’t fired Fauci because they still need him to save Trump from making bigger mistakes and Fauci has much higher credibility ratings than any of the rest of Team Trump appearing before cameras.

But Trump’s current pandemic response failures are already projected to cost at least 100-240,000 American lives which Team Trump are now calling a goal, or success.

That’s part of the scam, too, the framing of what success will look like, long after Trump blew by the true benchmark of zero American deaths.

All this to boost his approval rating so he can use it for his re-election campaign. That’s the scam.

Just like the quid pro quo for which Trump was impeached — manipulate the situation so that false information boosts Trump’s approval with voters, abusing his power for his own personal gain.

What gave me pause wasn’t just the crappy research. Or the problematic French research with which this all began.

It was the fact that Rudy Giuliani, John Solomon, Charlie Kirk and a bunch of other right-wing support players were also doing their bit repeatedly to push this drug cocktail as well as a Russian doctor.

This is the Ukraine scam all over again, only this time the players are going to push a crappy drug and assassinate Dr. Fauci’s character, instead of pushing a false meme about Hunter Biden and assassinating Marie Yovanovitch’s character while she was ambassador to Ukraine.

Dr. Fauci has received death threats now because of this nonsense and his security detail has been increased because of it.

Michigan’s Governor Gretchen Whitmer has also been criticized by right-wingers about hydroxychloroquine. The state’s Department of Licensing and Regulatory Affairs throttled off-label prescriptions of the antimalarial drug because doctors and pharmacists were abusing their licenses by writing scripts for themselves and their families, hoarding the drug while depleting inventories.

But Dr. Fauci and Gov. Whitmer aren’t the only ones affected by this. There are so many stories about lupus and other autoimmune disorder patients who haven’t been able to fill their prescriptions because of a run on hydroxychloroquine because of Team Trump’s unlicensed practice of medicine at the podium — or unregistered lobbying for pharmaceutical company or companies.

Not to mention the strong possibility that although the Food and Drug Administration caved under pressure from Team Trump and now allows “compassionate use” of the drug for COVID-19, the drug could easily kill patients who are already under stress from SARS-CoV-2’s attack on their systems.

This is only part a portion of the contraindications and precautions for hydroxychloroquine.

It may also cause permanent eye damage.

Imagine monitoring the patients receiving hydroxychloroquine even more closely when hospitals are overwhelmed and understaffed.

None of the research so far has been performed in vivo in a large, randomized trial. We really do not know what it will do except for what it has done for malaria patients and for autoimmune disorders — hardly the same things as patients in extremis from COVID-19.

Trump’s pushing drugs from the presidential podium must stop because Americans are being hurt for the sake of whatever scam Team Trump is pulling off this time.

We can see part of the potential reasoning Team Trump has used, but who else is benefiting from this? How do pharmaceutical companies fit into this, particularly Novartis which may be the sole source for the stockpile of hydroxychloroquine the federal government acquired. We don’t know the total amount the U.S. holds, how much might have been donated, and how much has been bought.

We don’t know whether this was part of conversations which may have happened at Davos around January 22, when pharmaceutical companies like Novartis were present and when business leaders were already concerned about COVID-19 outbreak in China.

We just don’t have all the facts yet to know every angle of this particular artless deal.

Part 3 will address the research behind hydroxychloroquine in relation to COVID-19.