An Update on the Human Experiment in Marion Prison 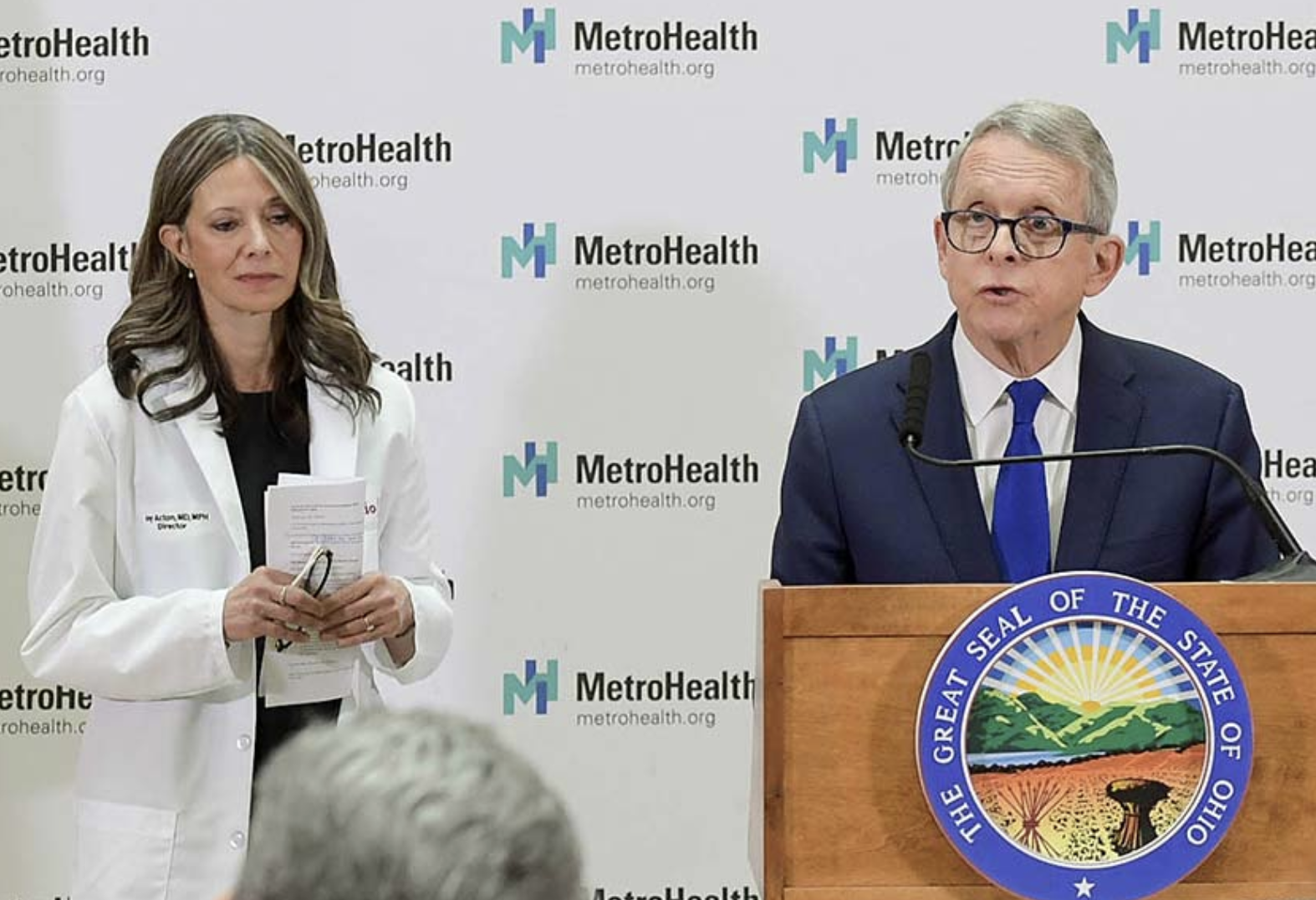 I’ve had a lot of good things to say about Ohio Governor Mike DeWine’s response to the COVID crisis. In days ahead, we’re likely to see more cynical decisions.

For example, OH has asked employers to inform the state when their employees don’t return to work out of fear of the virus. If people don’t have a good medical reason to stay home, they may lose their unemployment payments.

As Ohio reopens some businesses, employees who don’t return to work could lose unemployment benefits – even if they have a health condition that makes them more susceptible to the novel coronavirus or problems getting child care.

Ohio Department of Job and Family Services is asking employers to report workers who quit or refuse work – potentially cutting those former employees off from unemployment benefits. Those not eligible for unemployment in Ohio would also lose access to the additional $600 a week approved in the federal stimulus package.

Before someone loses benefits, both the employer and employee would have a chance to weigh in with the Ohio Department of Job and Family Services. Any decision can be appealed to the Unemployment Compensation Review Commission.

“It’s a case-by-case basis, but if you’re just saying ‘I’m afraid of the virus,’ that would not be sufficient,” Ohio Department of Job and Family Services Director Kimberly Hall told reporters Monday. “The analysis would need to be that your work environment, the conditions there, are such that you’re at risk from a health and safety standard and you have good cause in that regard.”

It was in anticipation of the return to work that I got so uncomfortable about what I called an uncontrolled human experiment in herd immunity at Marion prison. Marion was one of the first places where an entire population that could be tracked over time was tested; that process started on April 11, about 25 days ago.

By the time you learn almost an entire prison is positive, you’re running a controlled experiment in what the real fatality rates of the virus are. According to yesterday’s data, just over two weeks later, those stats show:

The fatality in Pickaway is, thus far, notably higher, with a 1.6% fatality rate among prisoners and 1% among prison staff.

The full life cycle of the virus is at least a month, so these numbers are not final, even ignoring the chronic effects seen in some patients.

What Ohio is doing (and other prison systems have replicated) is started to learn what the true fatality rate of this disease is. For better and worse, that data will explain what the risks are to exposing entire populations to the disease.

Once you have that data, it becomes possible to make cost-benefit decisions weighing the cost of human life against the lost production of a factory or a store, decisions that might be used to push towards herd immunity for everyone. And I have every expectation that such data will be used to make those cost-benefit calculations, weighing the cost of human life in terms of dollars.

Live and Let Die: The Data Manipulation Begins Jail Couldn’t Silence The Music Of Albany In 1961 And A Voluntary Lockdown...