All COVID-19 is Local, BBQ edition 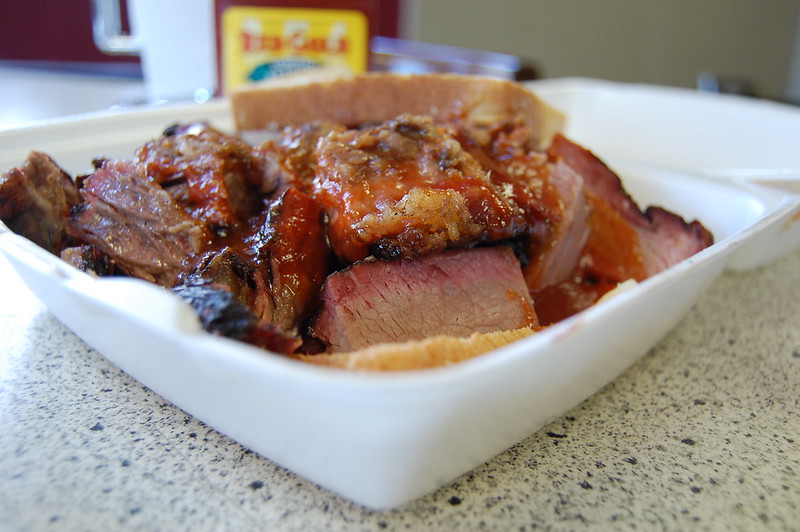 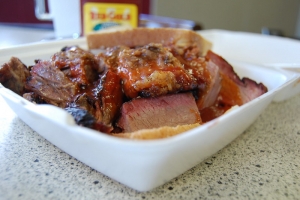