Is COVID-19 Why Florida Has About 1300 More Pneumonia Deaths This Season Than Average Over Previous Five? 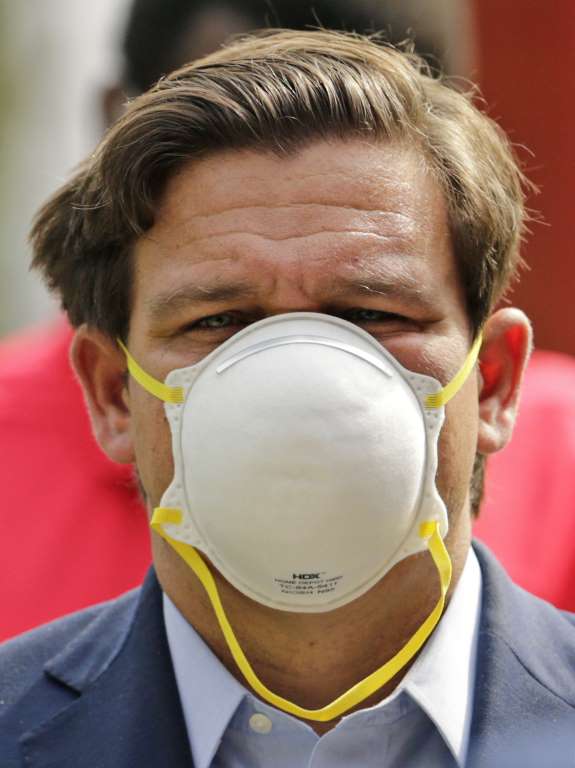 Earlier today, I saw this tweet that suggests a huge excess of pneumonia deaths in Florida this year compared to previous years. The data in the tweet suggested that Florida has around 4000 more pneumonia deaths this year than the average for the previous five years. That sounded a little high to me, as I have spent a lot of time over the past few months poring through the data at this CDC site on weekly numbers for pneumonia and influenza deaths. Looking deeper into the tweet, it appeared to depend on a reddit post and it had a low number for Florida reported COVID-19 deaths, so it was necessary to go back to original sources.

A couple of weeks ago, I spent several hours downloading data from the CDC national database you can access at the link above and picking out just the Florida data to paste into another spreadsheet. I chose a poor strategy that day, as I only looked at the total pneumonia and influenza deaths even though the data are broken down into both categories. I few days later, I realized that I needed to go back into the data and look only at pneumonia deaths, as it seems likely that there could be quite a few deaths attributed to pneumonia in patients who were never tested for COVID-19. Also, flu deaths vary widely from year to year depending on the severity of the outbreaks and the effectiveness of that year’s vaccine, so that total number has a lot of noise year to year. Seeing the tweet today prompted me to go back and download the data again so that the 2019-2020 data would be more up to date.

As downloaded today, there are data in the spreadsheet through week number 20 for each state. For Florida, the week 20 numbers appear to be only partial totals, so for this analysis, I only went through week 19 of 2020. Each season in the data begins with week 40 of the year (so this year’s data starts at week 40 of 2019). However, since the COVID-19 outbreak is generally considered to have started in earnest in mid- to late November of 2019, I included only the last four weeks of 2019 with the first 19 weeks of 2020. I then found the totals for the same time period in each of the five previous seasons.

The totals for pneumonia deaths are:

One of these things is not like the others. The average total for the previous five years is 5486 pneumonia deaths for weeks 49 through week 19 of each season. That means that 2019-2020 has 1286 more deaths from pneumonia than the average for that period in the previous five seasons. The Florida COVID-19 dashboard right now is showing 2319 deaths from the virus. I would suggest that number is more like 3605 when the excess pneumonia deaths are included. Note also that there may well be other deaths due to the virus in patients who were not tested but died due to the other types of pathology seen by the virus that don’t manifest directly as pneumonia.

Last week, I asked how many COVID-19 deaths Ron DeSantis is hiding. We can now account for about 1300 and it seems likely there may well be more.

Adam Schiff Makes Clear FBI Is Using Section 215 Like the 2014 Exception The Eight Investigations into the Russian Investigation Have Already Lasted...