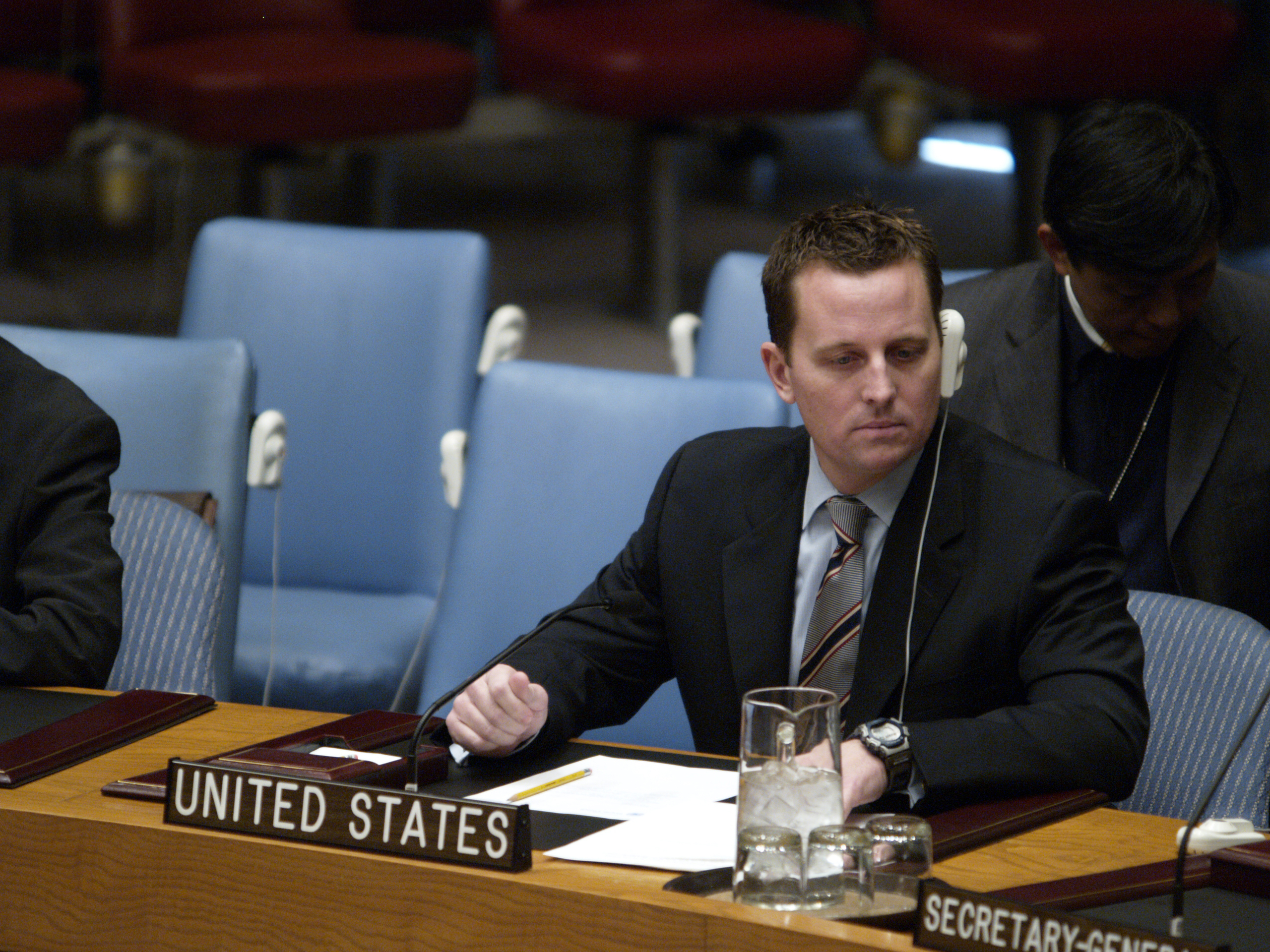 Starting in 2017, continuing last year during a lull in the manufactured outrage over unmasking, and still today, Samantha Power has been the target of the frothy right’s bile because, when serving as US Ambassador to the UN, she unmasked the names of Americans who showed up in intelligence reports.

According to transcripts of her testimony released last week, Power claimed: “Any time a U.S. person or entity’s name came to me disclosed or annotated, or where I requested it and it came back, I never discussed it with another member of the human race. … I have no recollection of making a request related to General Flynn.”

At the same time, Power acknowledged she had a “significant appetite for intelligence.” Schiff released the transcripts under pressure from Republicans after the intelligence community declassified them.

Fox News reported in 2017 that Power was “unmasking” at such a rapid pace in the final months of the Obama administration that she averaged more than one request for every working day in 2016 – and even sought information in the days leading up to President Trump’s inauguration, according to multiple sources close to the matter.

Then-House Oversight & Government Reform Committee Chairman Trey Gowdy, R-S.C., said Power had testified that she had not personally directed all of the unmasking requests that appeared in her name.

The implication has always been that it was somehow inappropriate for the Ambassador to the UN to want to understand what the diplomats and those working under official cover in New York were up to.

Which is why this Washington Times report credulously repeating some rants Ric Grenell made on a Mark Levin interview is so interesting. Grenell complained that after he was made Acting Director of National Intelligence, people called him an outsider even though, according to Grenell, he has been a consumer of intelligence since 2001.

Despite being a “consumer of intelligence since 2001,” as he told Levin several times, Grenell’s appointment was panned by Democrats and the media when he arrived in late February.

“Look what they did when I came in and was appointed. They immediately said this is an outsider who has no experience. And I heard that over and over, Mark, from most every news outlet. No experience, no experience. That’s not true. I have different experiences. I’ve been a consumer of intelligence since 2001, longer than a lot of the people who are in charge of overseeing intelligence from Congress. But that didn’t matter to them because I didn’t grow up in the system,” he said.

It’s interesting that Grenell claims he has been a consumer of intelligence since 2001, because from 2009 until his nomination to be Ambassador to Germany, he was a media consultant and did a lot of work for foreign entities — most notably Hungary, but also Moldova, Iran, and China — that have raised real FARA concerns. If he was somehow consuming intelligence during those years, it would make his undisclosed foreign influence peddling far more incriminating.

But Grenell would have had access to intelligence between 2001 and 2008. That’s when he served in a PR and public diplomacy role at … the diplomatic mission to the UN, the very office Power headed under Obama. Mind you, he wasn’t like Power, the person running that mission. He was just a minister working on messaging.

It is in that role — effectively, a position supporting Power’s predecessor — where Grenell claims he read so much intelligence it prepared him to lead the entire Intelligence Community. Which, if true, would suggest that even in a PR role, Grenell was avidly consuming the kind of reports that the frothy right attacks Power for reading.

Three years after the frothy right first started targeting Power, we come to learn that one of the frothy right’s most prominent trolls actually did what Power did, but with far less reason.

The Eight Investigations into the Russian Investigation Have Already Lasted... In a Bid to Remain Relevant, PCLOB Will Treat Carter Page as a Suspected Te...