The Statue Donald Trump Has Overturned 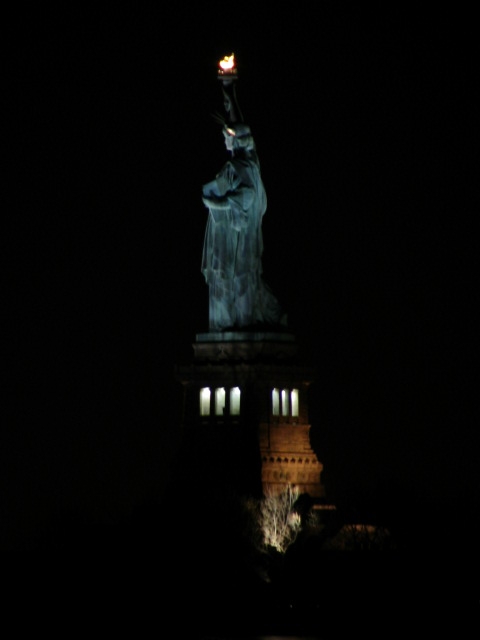