In the middle of all the 2020, Belarusians started fighting for themselves. 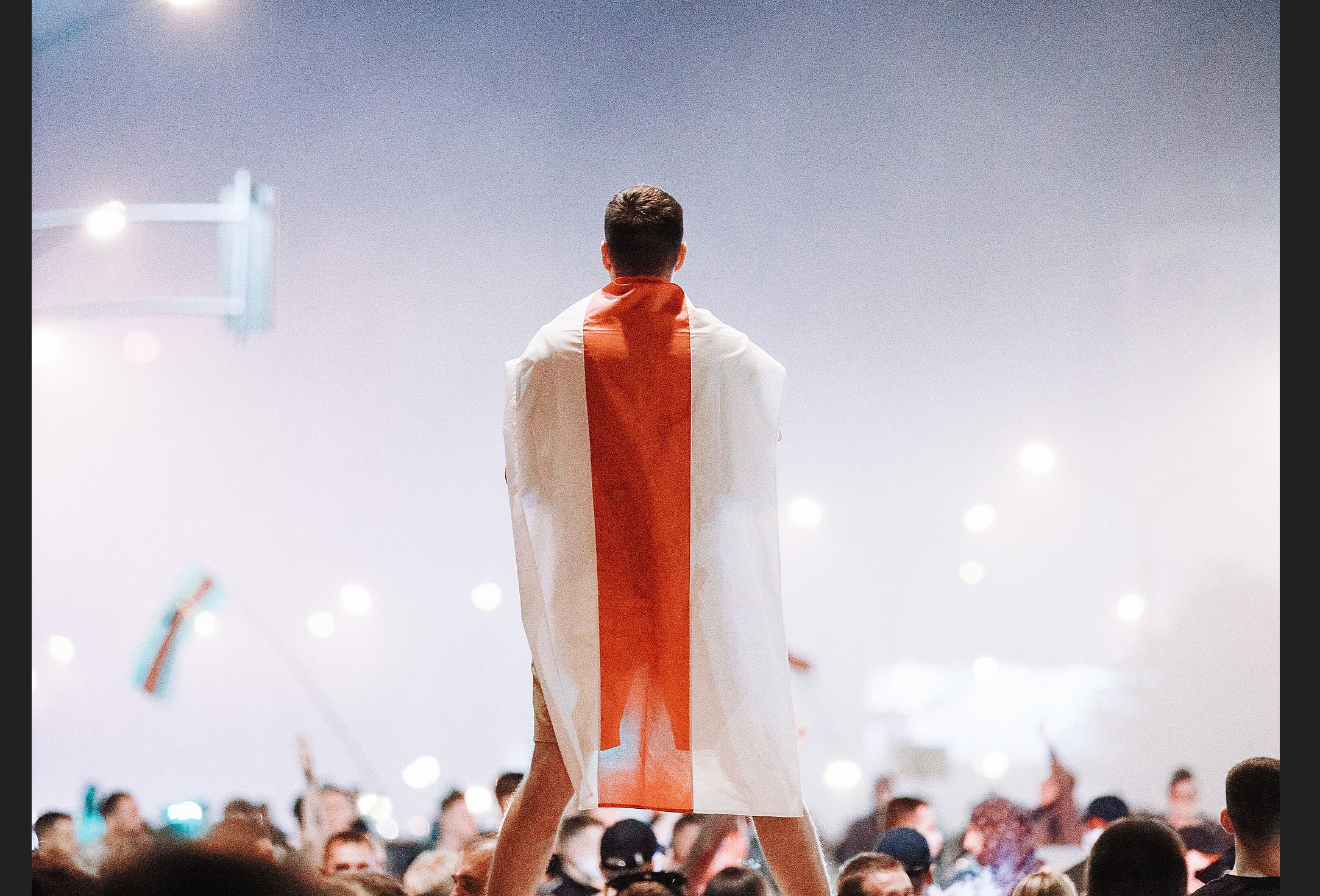 The revolutions continue. Right now, the eastern European country of Belarus is weeks into street protests and strikes against the long and corrupt rule of Alexander Lukashenka, the main ruler Belarus has seen in the post-Soviet era, after he defeated Vyacheslav Kebich in 1994 and started a power consolidation right up to 2020, and perhaps no further. He rigged the election in early August, but Belarus is having nothing of it.

Belarusians are singing songs and filling the streets and getting shot and even hung trying to call a foul on election that wasn’t free and fair. Neither were the other elections since Lukashenka came to power, but they are tired of it, tired enough to, as so many have said to western reporters hanging around Minsk and Zoom, lose their fear. People who can’t find their fear anymore are revolutionary indeed.

Lukashenka wandered around waving an assault riffle, demonstrating that he doesn’t know how to properly hold a gun, calling the protesting Belarusians rats, and generally getting on his melodramatic manbaby.

He is often called the last dictator of Europe by people who don’t want to acknowledge that both Russia and Turkey exist in Europe as well as Asia, or that the EU has its own tin pot dictator. But Lukashenka does live up to the classic bastard and tin pot dictator: murdering opponents, hating women, and trying to spread delusional fears of invasions from the west, as if the EU and NATO were going to roll tanks into Minsk any day now.

Spoiler: they are not.

Belarus has a slightly smaller population than Michigan. Crowds of up to a couple hundred thousand people have filled the capital of Minsk, and smaller but sizable crowds filled other cities. Their demands are in the “Enough of this shit” category, but they’re probably settle for free and fair elections, and maybe not getting beaten and locked up quite so much.

The once loyal manufacturing sector is defecting from Lukashenka, in response to failed economic policies and a Covid-19 response that makes Trump look cautious and moderate. This is key, and a sign of deep changes in Belarus. Strikes are sweeping through key industries, reminiscent if not exactly the same as they did in ’91, when the USSR was falling over.

Workers at state-owned industries have joined the protest movement, staging public meetings, walk-outs, threats of work-to-rule actions, and strikes. Researcher Volodymyr Artiukh points out that there have been reports of protest activity at “at least at least 70 industrial, trade and service companies as well as in the educational, medical, and media sectors” since the election. “Almost all of these are state-owned enterprises and/or publicly-financed organisations,” he says.

These were Lukashenka’s supporters for decades, but Belarus is changing. Close to a third of the people are young enough to have never really known anything but Lukashenka’s rule, but they can see how the rest of the world works, and they clearly don’t fucking love his nonsense. 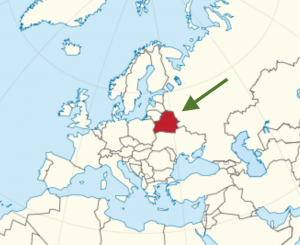 That one, that’s Belarus. I’m not even pulling a John Oliver on you, it’s not Transnistria or something.

Belarus borders Ukraine and Russia on its east, and three EU nations – Poland, Latvia, and Lithuania, on its west. Traditionally and culturally Belarus is more closely tied to Ukraine and Russia than its western neighbors, and that’s not terribly likely to change, even according to local pro-democracy activists guesting on various media shows. Belarus wants to stay Belarusian, which is almost Russian, but not quite, and definitely European, but not any other kind of European. They’re not going to want western Europe to sweep in and save them, Belarusians have known western Europeans to long to want that. They’re not likely to want Russia to come and and be in charge, since they seem pretty keen on having their votes counted. All evidence is that Belarusians want to save themselves, and not have any other governments meddling in their affairs. Given how bad most of their neighbors have meddled over the past thousand years, you can’t blame them.

After enduring decades years of post-Soviet strong man rule, they are joining the Green Revolution, OWS, the Umbrella Revolution, Euromaidan, the Ethiopian protests, The Puerto Rican anticorruption protests, The Chilean Spring, and the on and on of the last years (and years to come) in saying No More of This Nonsense. What ties the Belarusian protests to all these others is how tired people are of systems that just don’t work for anyone but those at the very top. And they can see the petulant normality of those people at the top now, more than ever in human history, they can see how hollow and ridiculous it all is.

It feels like there’s often so little we can do to help in this slow moving planetary collapse. But there are those little things: showing up for a BLM protest with water bottles and masks, contributing to a Belarusian strike fund or a medical gofundme that shouldn’t have to exist. We watch our plastic usage and trying to cut down on driving and beef. It feels like a thousand little things that don’t do anything, but they do, just like these little revolutions. They are the seeds of better worlds. Like most seeds, most will never germinate, but without so many, you could not hope to see the shoots of these new worlds. They are not uncomplicated worlds, not easy worlds, but worlds we get to (have to) cultivate rather than have them thrust upon us by incompetent, petulant men.

There’s not a lot of obvious common ground between Americans and Belarusians, or Chileans, Iranians, Ethiopians, and so on. Except perhaps a sense that the globe should be a fair place, and that it should be free. And that our home should be managed and nurtured like it, and the beings who live on it, matter.

My work for Emptywheel is supported by my wonderful patrons on Patreon. You can find out more, and support my work, at Patreon. Thanks to Opit for research and language help.

I’m supporting the Belarus Solidarity Foundation, more about that here.

RNCC 2020: ‘Profoundly’ WTAF Even after Learning the FBI Was Investigating, Trump Berated Flynn for Not Being...