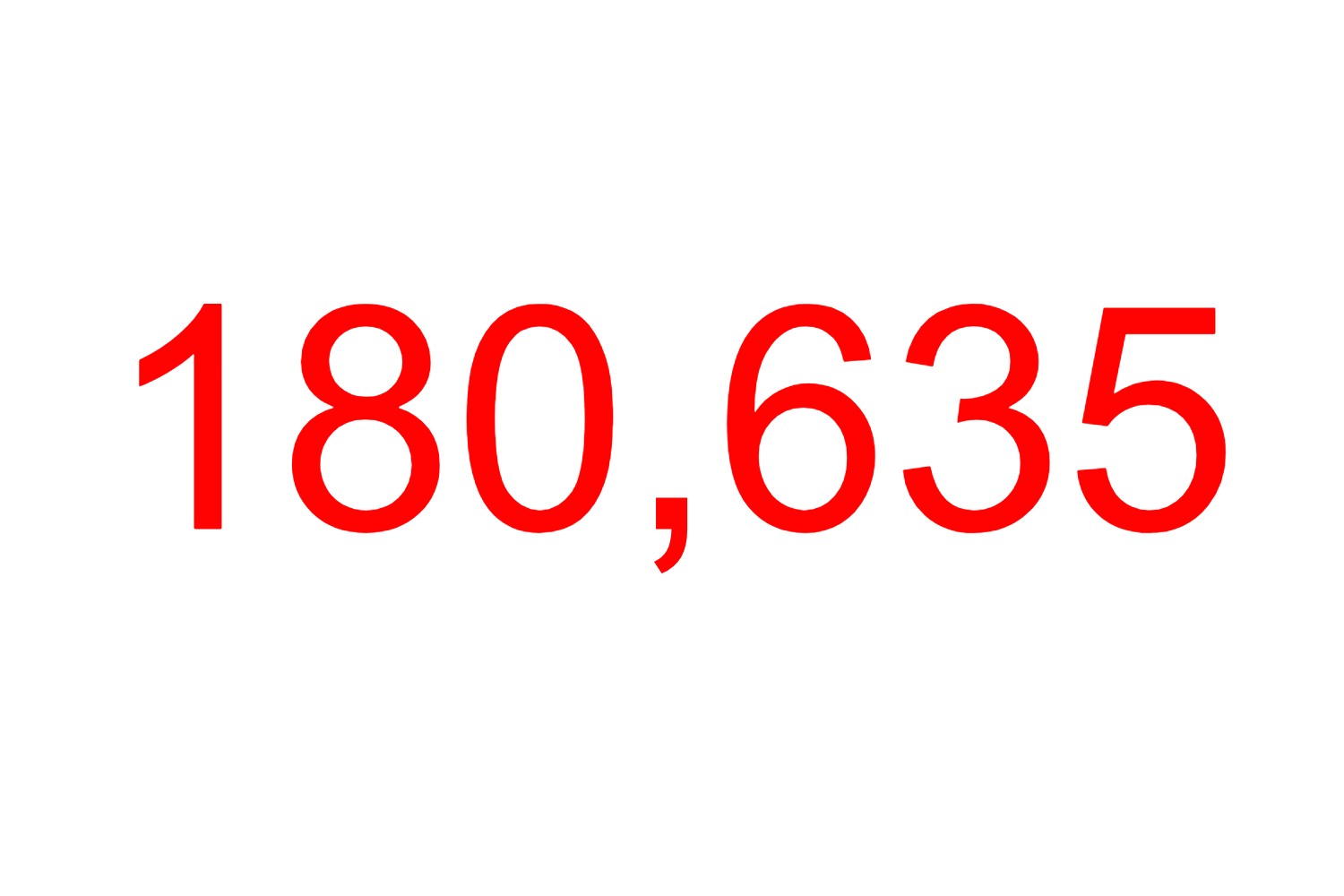 I could expend a lot of time and effort on the disgusting spectacle which was the final night of the Republican National Committee’s Convention.

I could write more about media outlets which enabled this unlawful fascist excess by failing to note how in-our-face the Trump campaign and Trump administration were in their taking of public resources for a partisan campaign.

I could write about the maskless attendees who played ‘Rona Roulette sitting cheek and jowl on the White House lawn.

But no. I’m going to say this: 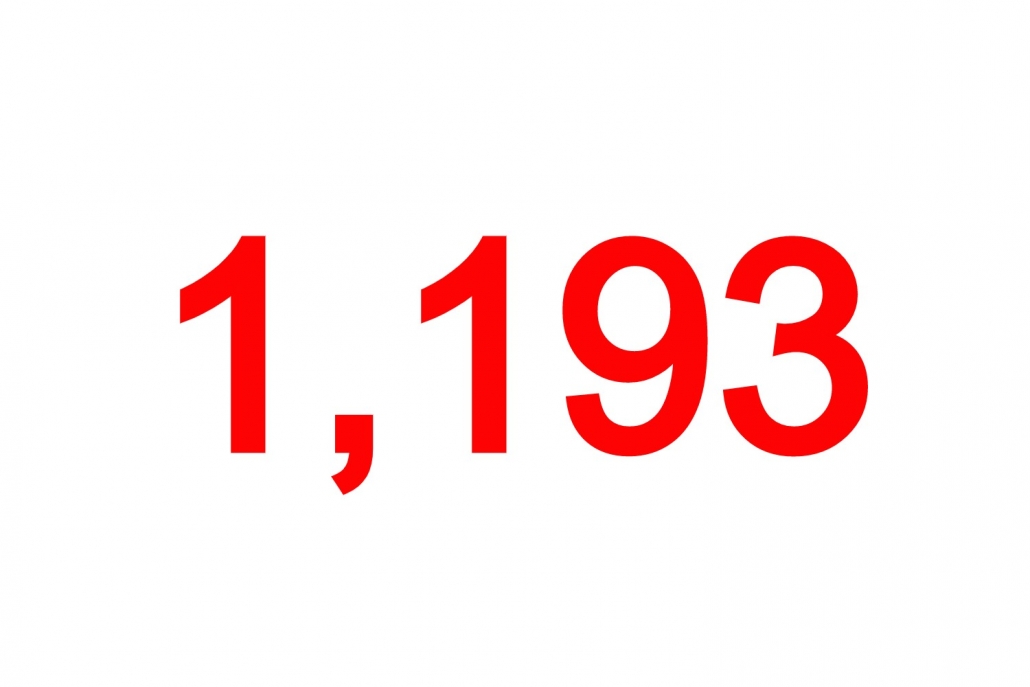 That’s how many Americans died of COVID-19 over the last 24 hours. It’s likely an understatement since excess deaths have been running nearly 25% higher than those reported as COVID-19.

I’m going to say this: 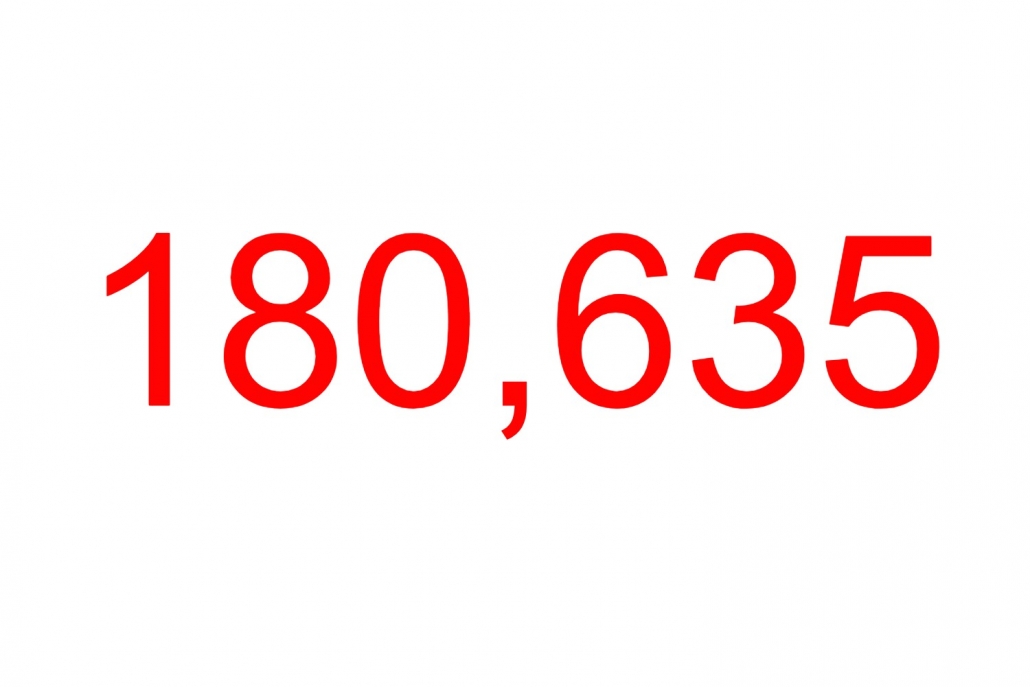 recognizing all the Americans who have died because that tangerine hellbeast chose not to protect the American public because he thought it was better for his campaign to act as if the pandemic disappeared, because he listened to his incompetent Victorian doll-faced son-in-law that neglecting blue states would help his re-election.

It’ll just disappear, he’s said repeatedly about the pandemic. In his addled venal mind it already has because COVID-19 does nothing to fluff his ego. It’s just an annoyance to be brushed aside because it doesn’t help his TV ratings.

It’ll just disappear, like the tens of millions who’ve lost their jobs or are worried about losing them soon, the many who will lose their homes to eviction and foreclosure, the families struggling with food security, the children who don’t have access to internet to study from home or are in classrooms with teachers grappling with infection control with little help.

None of these Americans are visible to him because they are not his audience. They’re disrupters of his TV and approval ratings, inconveniences impeding his narcissistic supply — the fix he needs which he’ll never get from his father.

“Profoundly” he accepted his political party’s nomination tonight, unable to read the word “proudly” in his speech and really not caring about that detail. Somehow it fits.

Trump is profoundly wrong in so many ways, as is the party which owns his gross failings.

We have 67 days to work out how to safely vote this miserable waste of carbon out of office. If things continue as they have, losing 1100-1200 Americans a day to COVID-19, the death toll will increase by another 80,000 by Election Day.

If the rate remains unchanged, the total number of Americans lost to COVID-19 will nearly double by Inauguration Day.

I can’t begin to stomach the cost of human life if we do not remove him from office. The potential number of deaths is as profoundly wrong as he is.

It’s time to save our fellow Americans’ lives.

It’s time to take our democracy back.

Kevin Clinesmith Ordered to Cooperate with People Not on John Durham’s... In the middle of all the 2020, Belarusians started fighting for themselves.