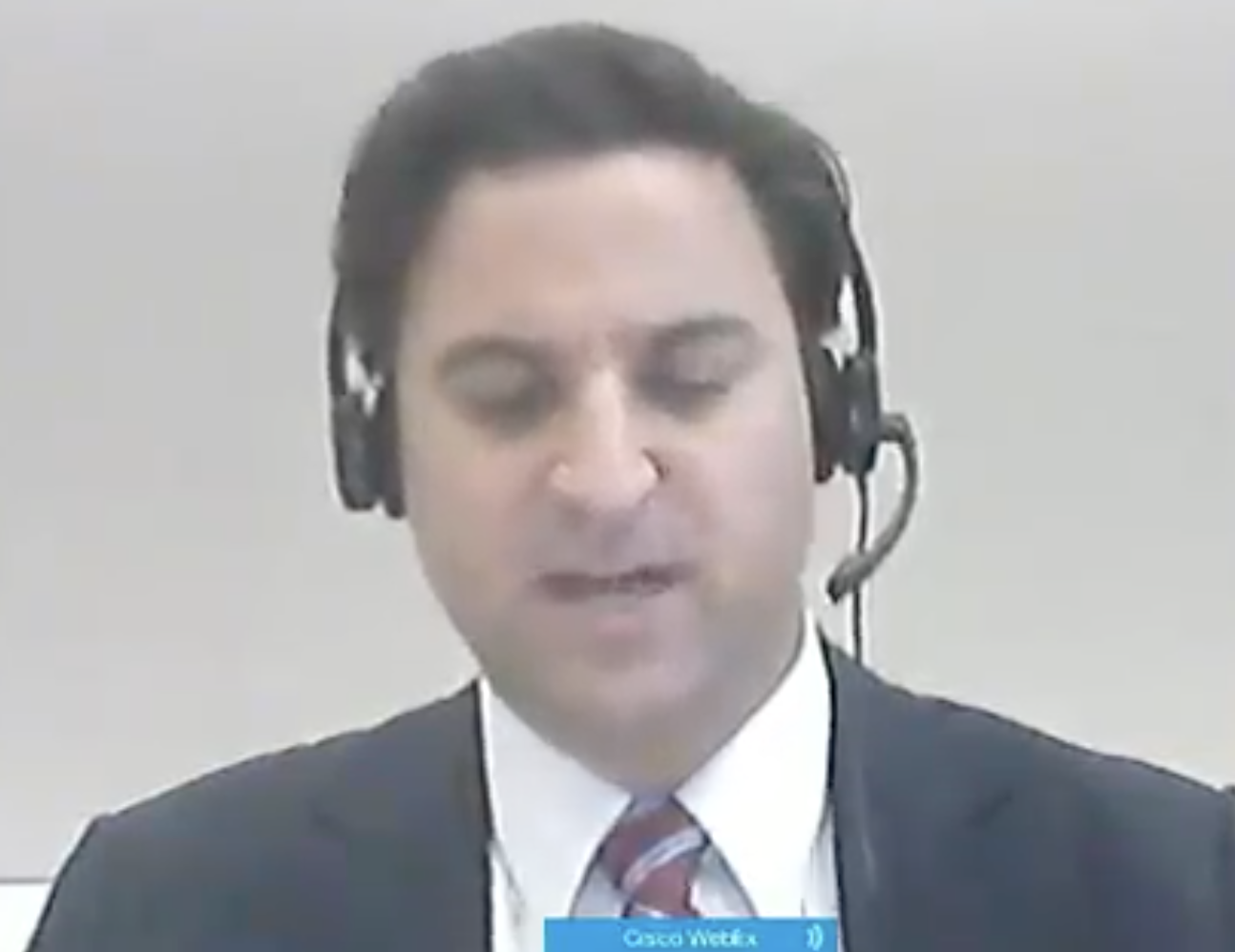 When DOJ IG got evidence, in the form of Jim Comey’s memos documenting that every safeguard against White House interference in DOJ and FBI investigations had broken down, DOJ Inspector General Michael Horowitz instead investigated whether Comey had mishandled classified information, ultimately referring Comey for prosecution.

When FBI Inspection Division got evidence that someone kept leaking false information to Sara Carter claiming Andrew McCabe had promised to “fuck Trump,” it turned into a DOJ IG investigation into whether McCabe had lied. After withholding the evidence of a key witness, Michael Kortan, the IG Report was used to justify the firing of McCabe.

When DOJ IG conducted an investigation into the leaks and conduct of various FBI Agents, it ended up being a report that exclusively reported on anti-Trump texts from Agents, and not pro-Trump leaks and texts — it even provided misleading graphics that falsely suggested only anti-Trump leaks happened. That led to the disclosure, during an investigation, of those texts, and ultimately to Peter Strzok’s firing.

That’s why I’m wary about the NBC report today that DOJ’s Inspector General is investigating the Roger Stone sentencing.

The Justice Department inspector general’s office has begun investigating the circumstances surrounding the sentencing recommendation for Roger Stone, a longtime friend of President Donald Trump’s, according to two sources familiar with the matter.

The investigation is focused on events in February, according to the two sources, who spoke on condition of anonymity. Stone’s prosecutors have said that is when they were told to seek a lighter sentence than they had previously considered.

A source familiar with the matter said comments Zelinsky made during his testimony triggered the inspector general’s office to open an investigation. It is not known how far the office has proceeded in its investigation, whom it has interviewed or whether it has found any evidence of wrongdoing.

A Justice Department spokeswoman confirmed that the agency’s Office of Inspector General is looking into Barr’s move in February to seek a lighter sentence for Stone after rank-and-file prosecutors and an acting U.S. attorney hand-picked by Barr had already submitted a recommendation of seven to nine years in prison for the conservative provocateur, who has been a political sounding board for Trump for more than two decades.

“We welcome the review,” a department spokeswoman, Kerri Kupec, said on Monday evening.

Gerstein further notes that this probe did not come with an announcement to HJC.

In the past, Horowitz has written to members of Congress to confirm that he has launched inquiries in high-profile cases in which lawmakers demanded a review. It was not immediately clear why Horowitz was being more tight-lipped about the investigation into the Stone sentencing decision.

Even aside from past history and the warning sign that Gerstein notes, there’s one more reason to believe that Horowitz’ IG Report will once against serve to damage — if not provide an excuse to fire — someone who investigated Trump.

DOJ IG cannot investigate the actions lawyers take as lawyers. And virtually everything Aaron Zelinsky testified to in the House Judiciary Committee hearing pertains to actions Barr flunky Timothy Shea and others took as lawyers. Moreover, during the hearing, Jim Jordan made a point to get Zelinsky to name precisely who he claimed had accused Barr of politicized decisions. By the end of the hearing, Republicans were claiming that those people had not said what Zelinsky claimed.

DOJ IG can’t investigate why Timothy Shea engaged in unprecedented interference in sentencing. It can, however, investigate whether Zelinsky’s testimony matches that of more complicit supervisors in the DC US Attorney Office. And that’s what’s likely to happen.