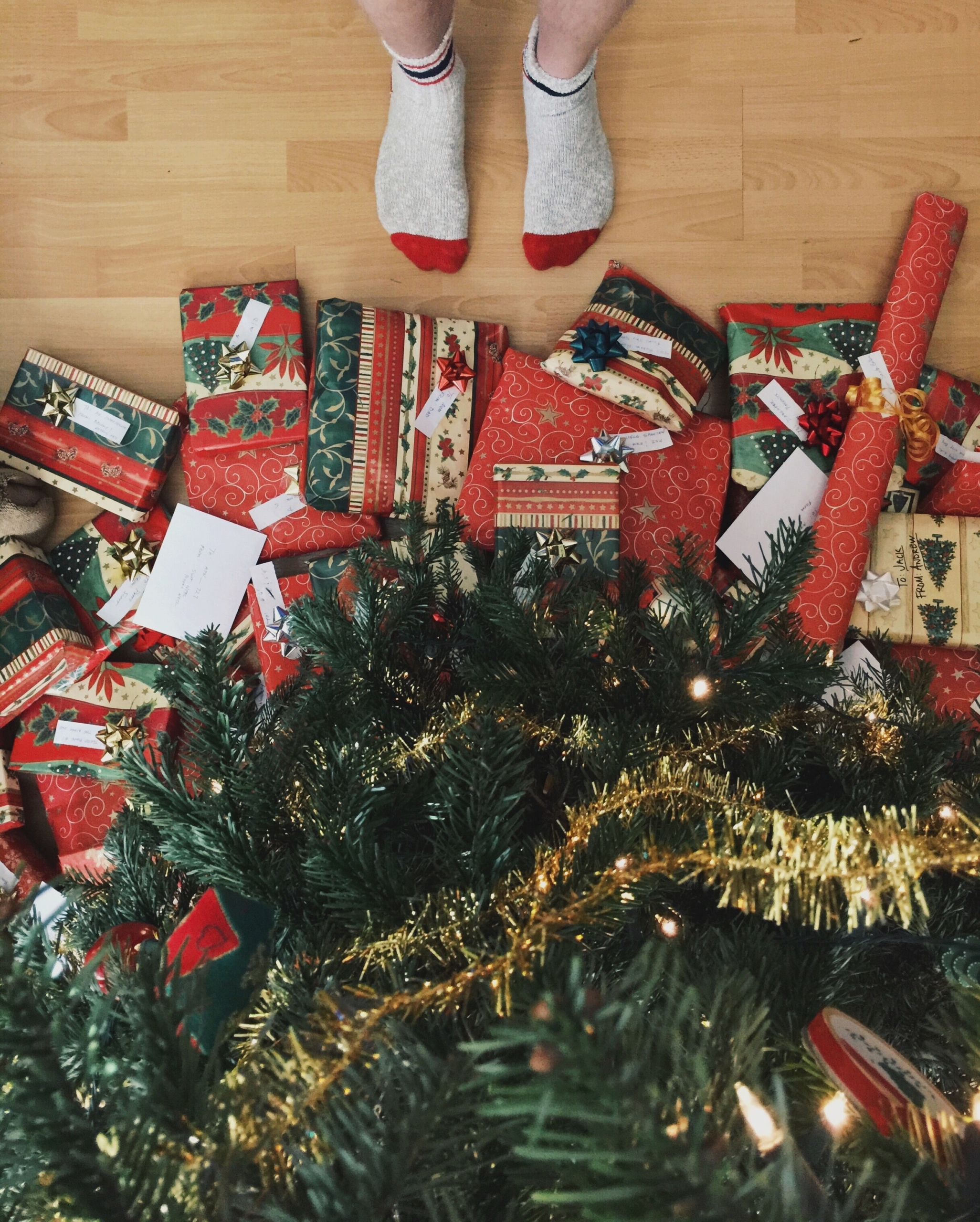 DOJ released the latest bunch of Mueller 302s in response to the BuzzFeed FOIA last night. They include the 302 from an Erik Prince interview on April 4, 2018.

There are, as is the norm for DOJ’s politicized treatment of this FOIA, redactions of embarrassing stuff and unredacted descriptions that later testimony would prove to be a lie. Much of that hides Prince’s relationship with Roger Stone, including his funding of Stone’s racist voter suppression efforts in 2016.

But with regards to Prince’s meeting with Kirill Dmitriev in the Seychelles in January 2017, the 302 is crazy. It makes it clear that Prince walked into the meeting hoping to make a buck and denied to the FBI knowing that making a buck from Dmitriev would require lifting sanctions on Russia.

Prince describes knowing George Nader back to 2006, when he was working for the Vice President of Iraq — Prince called Nader a “courtesan.” Prince provided details about the meeting, during the election, when Nader set up a meeting with Joel Zamel, offering social media products. The meeting was specifically tied to overturning Obama’s Iran deal, and Prince is the one who decided to bring Don Jr rather than Steve Bannon.

Early in the interview, Prince described his mercenary business with the Emirates, explaining that he focused on “‘peripheral’ areas where the Department of Defense does not have a significant presence, such as Yemen, Somalia, and Libya.” As part of his description of his relationship with Mike Flynn, whom he first met in June 2016, Prince describes “another time” meeting with Flynn in an Irish bar to talk “about how to put out fires in peripheral areas,” the same phrase he used to describe the places his mercenaries work.

Prince described knowing nothing about the December 15, 2016 meeting between Flynn, Kushner, Bannon, and Mohammed bin Zayed in NYC. But then the FBI showed him texts showing that he and Nader met right around the meeting, and Nader said he could not wait to “Follow up on our excited mission,” which Prince understood as a reference to using his mercenaries in Yemen. Prince also confirmed that texts from December 20 pertaining to “big real hunting” in the “neighboring country” also pertained to his plan to use mercenaries in Yemen. Prince’s description of the meeting he had with MbZ in the Seychelles immediately preceding his meeting with a back channel to Russia also invoked, “peripheral countries where the UAE had troops, like Somalia, Libya and Yemen.”

Over and over, this 302 makes it clear that MbZ was dangling more mercenary contracts for Prince, and he was eager to get them.

In precisely that period in December when Nader was floating business deals in “peripheral countries,” per a question Prince was asked, Nader sent him a picture of himself with Vladimir Putin, which Prince offered some lame excuse for.

Prince does not know why Nader sent Prince an image of Nader and Putin together, other than the fact that Nader always likes to show off his connections.

It’s in that context that Prince and Nader ended up planning and then  meeting in New York at least twice on January 3 and 4, 2017, possibly bracketing at least one meeting Prince had with Bannon at Trump Tower.

In the same way Prince had no explanation for the Putin image, Prince had no explanation for why Nader sent him information on Kirill Dmitriev on January 3 and 4. Nor did he have any recollection of calling … someone, whose name is redacted (earlier, the interview established that Prince had Trump’s direct phone line). Later, however, after his meeting in the Seychelles with Dmitriev, Prince recalls sharing the very same bio with Bannon, though it may have been a separate screen cap of the same bio.

But the context of his meeting with Dmitriev, set up by someone Prince called a courtesan, is that Prince badly wanted more business with MbZ, and that’s how he was lured to a meeting with a sanctioned Russian after getting sent a picture of Putin.

Prince was like a kid at Christmas about his meeting with MBZ, he could only focus on the presents under the tree. Prince had previously conducted significant business with the UAE and he hoped to gain business for the future.

Before Prince had the meeting with Dmitriev, MbZ first asked Prince — the self-described kid at Christmas eager for presents from MbZ — whether he could deliver the Trump Administration.

In Prince’s mind, Prince was not there on behalf of the upcoming Trump administration. Prince did not play up his relationship with Bannon or anyone else close to Trump. MBZ asked though whether Prince thought that the Trump administration would support the ideas that they were discussing. In response, Prince cited Trump’s campaign promises and what Prince had heard from Trump’s Strategic Policy Advisor, Bannon, on the issues.

Only then, after giving MbZ — the guy from whom Prince wanted Christmas presents in the form of more contracts for mercenary work  — the answers he wanted, did Prince meet with Dmitriev, the back channel from Russia. Here’s how savvy man of the world and self-described kid at Christmas seeking presents Erik Prince addressed sanctions.

Then there’s this interesting bit where Prince presumes to speak for what Dmitriev, whom he claims he met for mere minutes over beer, was thinking.

Dmitriev knew Prince had been a loud advocate for Trump but Prince does not recall Dmitriev speaking as if Prince was a contact to the Trump people.

Dmitriev insinuated to Prince that he wanted Prince to pass along the message of better relations to people in the U.S. Dmitriev emphasized wanting to get past the past. Prince does not recall any discussion of potential Russian interference in the 2016 Presidential election. [my emphasis]

There’s a paragraph in the 302, right after Prince offers yet more ridiculous explanations for why he would have gotten Dmitriev’s bio before meeting if the meeting weren’t pre-arranged that should explain whether Prince knew, having read Dmitriev’s bio, he understood that his bank was under sanctions. But it is redacted for privacy reasons.

In spite of all the evidence that he couldn’t explain of advance warning that this was a back channel meeting with Russia, Erik Prince by his own description was an easy mark. A child, hoping to open Christmas presents he would only get in context with this back channel meeting.

They dangled more contracts before the mercenary and he took a meeting with a sanctioned Russian, then reported back to Steve Bannon.

October Surprise: Didn’t Have COVID-19 on the Bingo Card [UPDATE-2] DOJ Has Submitted Proof They Knew the January 5, 2017 Meeting Took Place on...