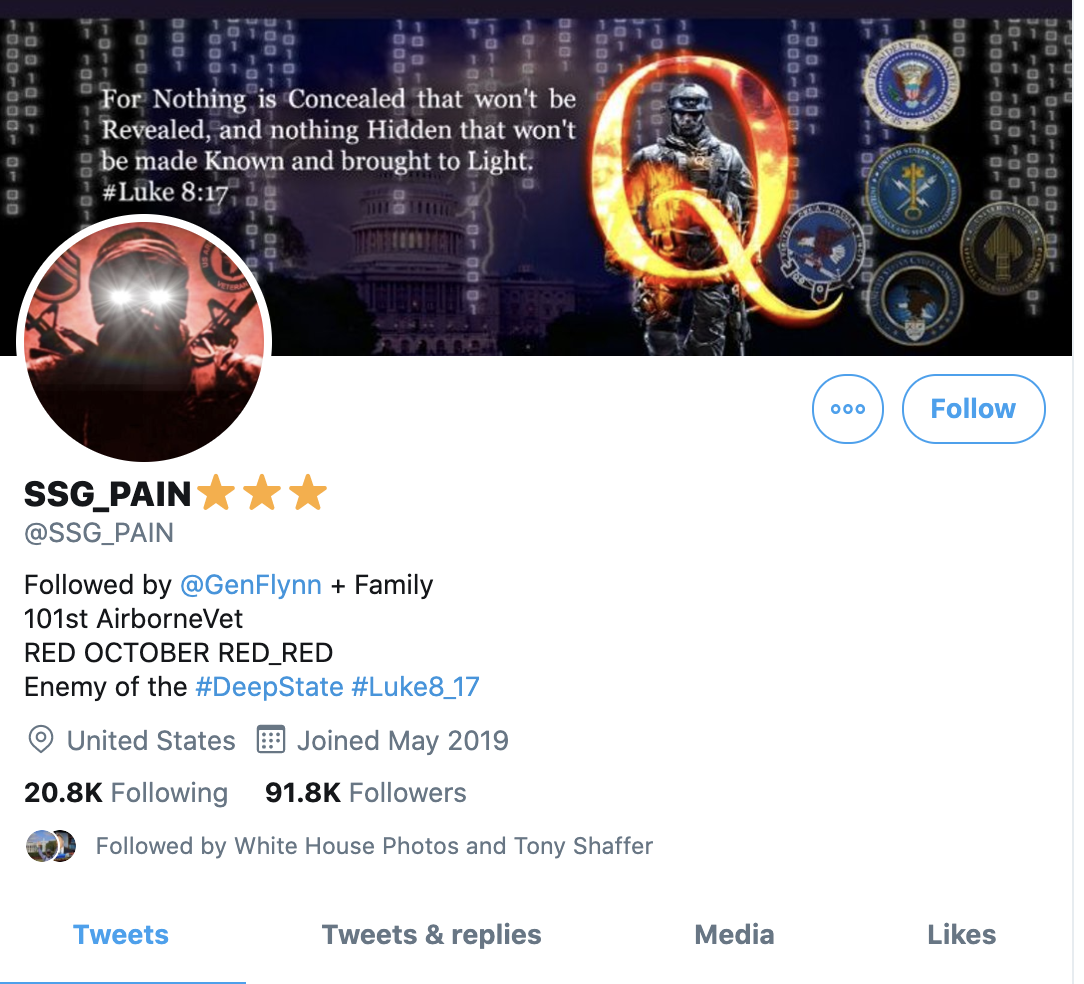 Sidney Powell has outdone herself in this motion for recusal, submitted 16 months after the appropriate time for such a motion. This thread unpacks it.

I want to look at the crazy-ass echo chamber that Powell is engaged in.

In her filing, she argues that because “a random sample of tweets of citizens in response to the hearing” suggest Judge Emmet Sullivan is biased, it supports a claim that he appears biased.

Because “unbiased, impartial adjudicators are the cornerstone of any system of justice worthy of the label, [a]nd because ‘[d]eference to the judgments and rulings of courts depends upon public confidence in the integrity and independence of judges,’ jurists must avoid even the appearance of partiality.” Al Nashiri, 921 F.3d at 233- 234. The court jettisoned any appearance of neutrality before and throughout the hearing. Judge Sullivan’s words and conduct prior to and during the hearing have had a profound negative affect on “public confidence in the integrity of the judicial process” and require him to recuse himself under §455(a) and §455(b)(1). Liljeberg v. Health Servs. Acquisition Corp., 486 U.S. 847, 860 (1988). See Ex. A (a random sample of tweets of citizens in response to the hearing).

The court’s hostile tenor made its abject bias resounding to thousands who listened or who read the transcript. Countless tweets from Americans who were watching what became a circus reflect their view of the federal judiciary. Ex. A. It was apparent that the court was desperate to find something wrong.

The first is “Undercover Huber,” one of the two most ardent recyclers of her garbage propaganda. For some reason Powell redacts his avatar but here it is:

Powell has likely violated PACER rules with this filing, as she submitted the personal information of a bunch of random people without redacting it. Suffice it to say that these people are responding to: 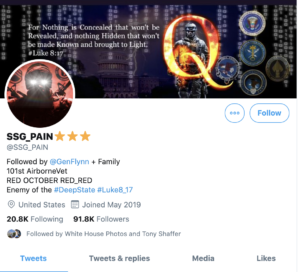 Some are fairly obviously bots.

But the craziest bit is that Sidney Powell includes these two tweets in her totally random collection of tweets which she has obviously searched for by searching on “Eric” and “Judge Sullivan” (which means they’re not random at all):

It turns out, however, that one of just a few that had that reaction to this hearing. The rest of tweets that come up on such a search invoke a more generalized conspiracy about a black judge being friends with a black former Attorney General. 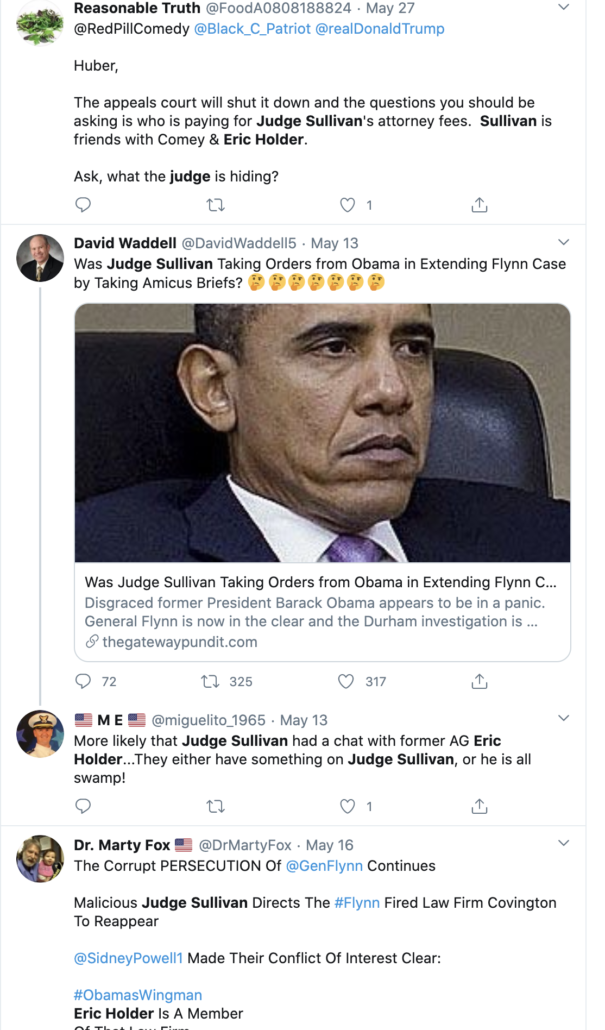 That doesn’t matter to Sidney Powell. She’s got a point to manufacture.

Back in her motion to recuse, she suggests (having lauded Sullivan in the past in this case because of his actions in the Ted Stevens case) that the reason Sullivan did dismiss Stevens’ case but not Flynn’s is because Holder made the motion in the former.

There are only two material differences between the government misconduct here and that in the Stevens case. The first is that the government misconduct against General Flynn is far worse—and it goes all the way to the Obama oval office. ECF No. 248; Exs. D, E. The second is the name of the Attorney General. As the court noted on the record last week, “Eric” moved to dismiss the wrongful Stevens case—with prejudice—and the court granted it immediately on a two-page motion. Hr’g Tr. 09-29-20 at 90.

I think the suggestion is that if a black Attorney General had made the request here, Sullivan would have granted it.

And from there, she goes exactly where her Twitter nutjobs want her to, and demands — with no basis whatsoever — all communications between Emmet Sullivan and Eric Holder.

Powell’s fevered motions have literally become just the expression of the Id of her own crazed Twitter thread.

McCabe Casts Doubt on the Date Added to His Notes, Too Sidney Powell Submits Evidence Proving Materiality of Flynn’s Lies