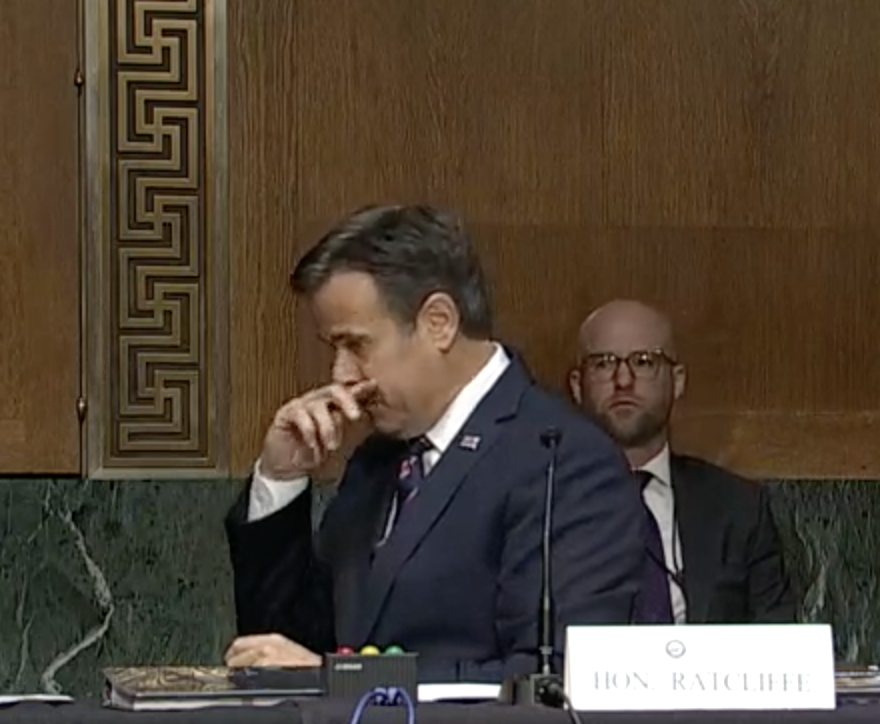 I was going to wait to address the frothy right’s latest attempt to gaslight an election year scandal by recycling Russian intelligence — which might well be disinformation — in an attempt to suggest that Hillary Clinton, in all-powerful fashion, managed to drum up not just the entire Russian investigation into Donald Trump, but also went back in time and planted the evidence dating back months and years that substantiated investigative concerns.

But there’s something so fundamentally stupid about this latest effort I can’t wait to lay out the other reasons this report is actually more damning for Republicans. 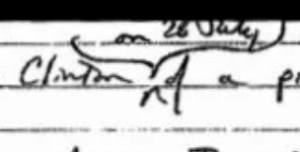 Lucky for them, stupid stories work just fine for gaslighting the weak-minded frothers.

But here’s the craziest aspect of all of this.

The FBI report released here, dated September 7, describes three pieces of intelligence that a CIA fusion cell had collected that might be useful for the Crossfire Hurricane team. a, b, c.

The intelligence on Hillary is paragraph a.

This is CIA intelligence reporting on an American citizen, which means the original report would have necessarily masked the US person, which John Brennan would have had to unmask before reporting it at the White House meeting.

For the set of documents Ratcliffe released to exist, it would mean that John Brennan unmasked candidate the identity of Hillary Clinton, right in the middle of a presidential campaign, and shared raw intelligence incorporating that unmasked identity with others. For the Hillary intelligence to appear as paragraph a would mean she was likely the first American CIA unmasked in reporting that got shared as part of Crossfire Hurricane.

The people chasing this gaslight are some of the same people who continue to wail that — four months later — a bunch of people unmasked a report on Mike Flynn that was not, given what we can see from the closing documents in the case, shared with the Crossfire Hurricane team. For example, Andy McCarthy has written about unmasking over and over and over. Yet here he is, hopping on this latest gaslight, with nary a mention that after all this time, it looks like Hillary was the first person — the Presidential candidate herself!!! — to have her identity unmasked by the nefarious Crossfire Hurricane team.