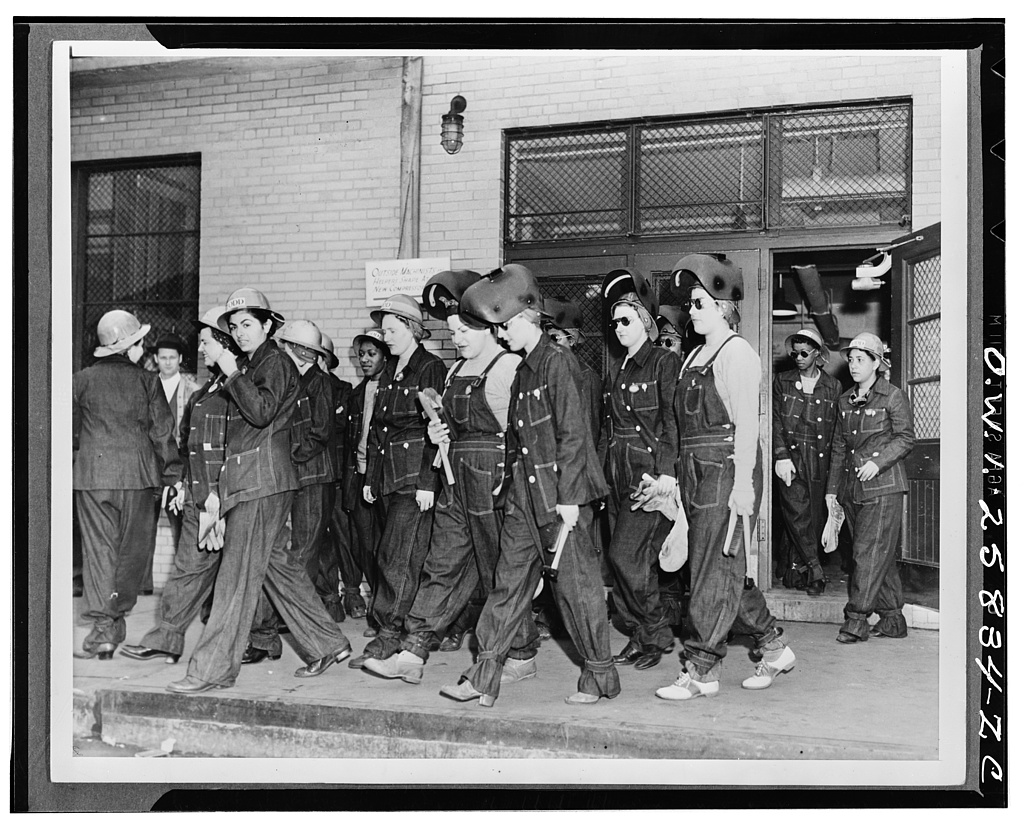 Quinn, Rayne, and Marcy have written about what our last election tells us about our future. Like them, I’ve been thinking about this. Here’s some of it.

Quinn thinks our Constitution has led us to a cul-de-sac from which we cannot emerge. For a similar view see this by Tom Englehart in The Nation. Quinn doesn’t exactly explain why the Constitution is the problem. I can identify some of the problems: counter-majoritarian provisions like the Electoral College and the unequal representation of population in the Senate; the emphasis on property rights; and the courts which anchor us to a dead past when controlled by ideologues, as they are now.

These are festering problems that stand in the way of using our government to solve problems. [1] If the only problems were Constitutional we could ameliorate them, or even solve them. For example, the National Popular Vote project will effectively eliminate the Electoral College. The Senate problem can be ameliorated by adding DC and Puerto Rico as states, and possibly in other ways.

But each of these Constitutional problems is exacerbated by the efforts of a number of freakishly rich people and their courtiers in academia, media and politics to exploit these counter-majoritarian provisions. For example, a few rich right-wing people have funded a decades-long project to put business-friendly judges on the bench under the guise of incoherent theories of jurisprudence. This problem doesn’t lend itself to a Constitutional solution.

The problems are further exacerbated by the people we elect to office. Trump has demonstrated the power given to the Executive Branch by the Legislative Branch. Spineless politicians flatly refused to control his abuse of office. That doesn’t lend itself to Constitutional solutions. The problem of weaklings can’t be solved by a Constitution.

Rayne thinks that whatever the problems with the Constitution might be, the efforts of our fellow citizens to insure a more perfect union are inexorably working. She describes the extraordinary efforts of ordinary people to insist on participating in our society as equals, and concludes that these people prove that our union is strong, and will survive.

At the same time these changes are underway, a small number of us are becoming wealthy beyond all imagination. The share of the national income and wealth accruing to the average American is slowly dwindling. This too is the work of the rich. Their control over our economic discourse assures that their control of wealth and thus of power is not contested, no matter which political party dominates in government or if there is gridlock. And, of course, it can’t be fixed by Constitutional changes.

Writing a few days later, Marcy sees the value in both perspectives:

… I think both Quinn and Rayne had important and not inconsistent things to say. Importantly, both focus on the idea of America, pointing to its culture and diversity as something that needs salvaging. Both point to things that need to happen — committed activism and legal changes — for this country to survive.

Marcy thinks that the problem lies in the collapse of the myth of American Exceptionalism. She thinks our nation has been held together by a belief in the story of our exceptionalism.

… Out of [the Constitution] and a whole bunch of myth-making, we created a story that has worked to get Americans to believe in common cause for two and a half centuries.

The idea of American Exceptionalism is that America is a good and decent country, the best country ever. Our sins against others, slaves, indigenous populations, the nations of South and Central America, even our murderous attacks on Vietnam, Laos, Cambodia and Iraq, all are mere venial sins, immaterial blots on our character that have only made us stronger and better.

Marcy thinks that myth was exposed as rotten early in this century, if it ever meant anything real. Trump just clarified that rot, partly by his attacks on immigrants. Our ideal of a melting pot was one thing that made this nation exceptional, she writes. She thinks we need a new and better story of ourselves, one that all of us, all of us, can share.

The salient thing about the 2020 election is that more than 74 million people voted for Trump, fully aware of his attacks on the Constitution and on democracy itself. Here’s a partial list of his disgusting behavior from Eric Levitz at New York Magazine:

Singularly unconstrained by our polity’s unwritten rules, Trump has exposed many presumed limits on presidential power as polite fictions. The president can, in fact, openly monetize his public power, gas peaceful protesters without provocation, make personal loyalty to the president an official requirement for leading the Justice Department, promise his lackeys presidential pardons if they refuse to cooperate with investigations that threaten his interests, withhold congressionally approved funds in order to coerce foreign governments into smearing his domestic rivals, commandeer U.S. troops and federal property as campaign props, funnel billions in relief payments to favored constituencies without congressional authorization, declare the press an “enemy of the people,” accuse the opposition party of orchestrating an invasion of the United States, and dispossess hundreds of thousands of longtime, legal U.S. residents, among other things. Links omitted.

It’s with this ugly fact about our fellow citizens that we see the connection among all our views. I suppose that among the Trump voters there are a number who just pull the Republican lever, and even some who at least pretend to think his accomplishments are more important than his corruption. Here’s one of the latter, Maureen Dowd’s brother Kevin, excusing the Levitz list as “flaws”. But far too many of them are racists, white supremacists, truculent gun-toters, conspiracy theorists, religious fanatics, misogynists, xenophobes, and Ayn Randians; all of them infused with a sense of victimhood because their disgusting “opinions” aren’t respected by decent people.

The response to Trump’s loss by his voters is even more astonishing. Politicians continue to kowtow to Trump, because they hope to profit from whatever grift Trump is running. Or maybe it’s a justified fear of the monster they’ve created. A solid minority apparently believe Trump’s lies about the election and every other lie he tells. It’s scary and crazy and upsetting and ….

Marcy suggests that we need a new story to replace the absurd idea of American exceptionalism. Here’s my suggestion.

I suggest we recognize something that actually characterizes us as a nation: we are a can-do people. As Quinn pointed out, many of the best things we have accomplished are things done by us as private citizens. Think of all the inventions we learned about in grade school: the cotton gin, peanut butter, rayon, and countless more, all organized and accomplished by individuals. But theses individuals were not all working in solitude. Many worked in companies or universities, The government organized many of the things necessary to the creation, and put its efforts behind many of them. That includes the railroads, the airplane business, the Manhattan Project, the organization of war materiel production in WWII, the Apollo Project, the internet, and now the vaccines for Covid-19.

That vaccine project reminds us that when we put our energies into a project we can accomplish great things.

In last 50 years, somehow we became the can’t-do nation. We lack the political cohesion to solve big problems. We just let them fester and get worse. Look at our infrastructure, climate disasters, our education system, our health care system, our massive private debt, our disgusting inequality, our social ills, and our crumbling national purpose.

I’m sick of hearing from the Republicans that we can’t do anything about our problems.

We are the can-do nation. We are a nation of people who love a good problem, love solving hard problems, and have the brains and ambitions to do big things.

We are the Can-Do Nation!

Failsons and Kraken Conspiracies: Three Mike Flynn Hypotheticals Trump May Have... John Durham and the First Fight over a Doctored MemCon of Trump’s Meetings...