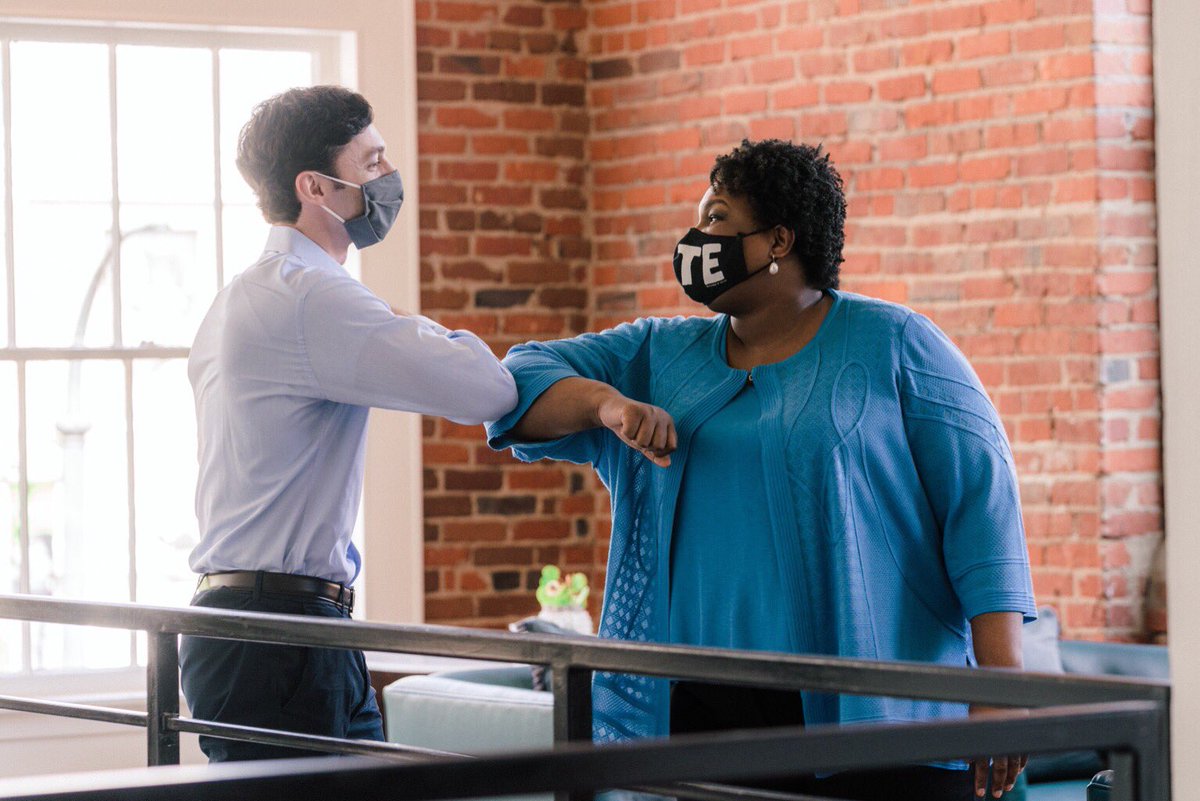 A year ago, after John Lewis announced a cancer diagnosis that would kill him in July, Peterr wrote a post reminding that when John Lewis first started leading this country with moral courage, he was not 80, he was 20. He reminded us to look to what new leaders will lead us forward in the days ahead.

A few weeks ago, John Lewis put out a press release announcing to all that he is undergoing treatment for stage 4 pancreatic cancer. He later sent out a tweet, lifting up one of the best lines in that press statement:

I have been in some kind of fight – for freedom, equality, basic human rights – for nearly my entire life. I have never faced a fight quite like the one I have now.

Lewis’ summary of his life is not hyperbole. He is the last living member of the Big Six, the speakers at the 1963 March on Washington for civil rights, and now is a senior member of Congress. But it’s important to remember that John Lewis was not always old. He was just 23 when he spoke on the steps of the Lincoln Memorial as the president of the Student Nonviolent Coordinating Committee (SNCC) – an organization he co-founded three years earlier at age 20 – and at 21 was one of the original Freedom Riders.

I’ll write about all the things Trump did to sabotage Republicans in a bit. For now, it’s worth noting that one of the big factors in this win was that Kelly Loeffler attacked the Black Church, which may have contributed to astounding turnout among Black voters.

If there’s a heaven, John Lewis can look down and rest assured he passed on his torch.

‘I Just Want to Find 11,780 Votes’ “Dems in Disarray” as the GOP Fractures over Trump