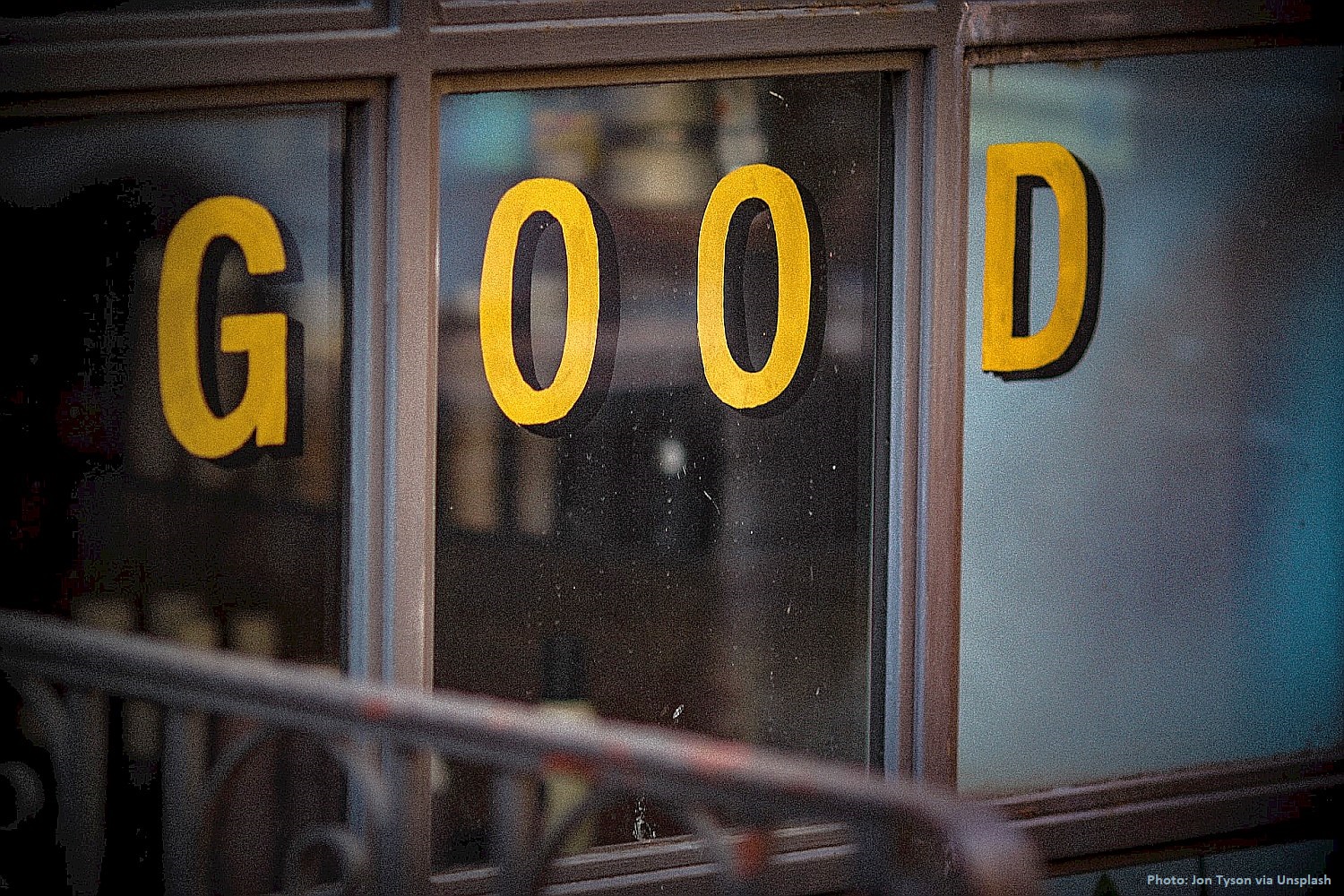 Let’s mix things up a bit and roll around in some good news for a change, hmm?

Arrests continue in wake of January 6 Capitol insurrection and they are both pleasurable and comic.

Mothertrucking racist who waved an enemy flag inside the capitol has been arrested.

A Pennsylvania man, accused of throwing a fire extinguisher that struck a Capitol Police officer during last week’s deadly siege, has been arrested and charged in federal courthttps://t.co/Sn3GKfotXr pic.twitter.com/Opu4YLyZrH

Chicago man stupid enough to think he wouldn’t be caught, was caught.

Gratifying to see they are chasing all of these perps to ground. These are only a few I’ve seen in my timeline, but among some of the more egregious insurrectionists. The firefighter is only lucky he didn’t throw that extinguisher hard enough to kill the Capitol Police Officer.

Flint may get some justice; former Michigan governor Rick Snyder was charged with two misdemeanor counts of willful neglect of duty in his handling of Flint’s water crisis. Six others were charged as well; the former director of the Michigan Department of Health and Human Services and the state’s former chief medical executive were both charged with involuntary manslaughter related to the known dozen deaths of Michiganders who died from Legionnaire’s disease acquired from the city’s contaminated water.

Personally, I think Snyder’s charge is both too light and won’t stick; an entire city’s children were poisoned because he failed to execute his job faithfully, not to mention an increase in fetal deaths. Lead poisoning isn’t like getting the flu — the brain damage it causes may be permanent though the brain can be trained to compensate for some of the damage. Chances are good Snyder will weasel out of the charges because he relied on experts like the director of MDHHS and the chief medical executive.

One of my adult kids was poisoned during the period when Flint’s water was contaminated. They were fortunate their exposure was limited, but it took nearly five years to recover their health and we’re still not certain there won’t be sequelae which haven’t yet emerged. An entire city faces the same challenge, at a minimum; not all those who died of Legionnaire’s were Flint city residents, getting sick in Flint because they had to be in Flint for work or some other reason. There’s a possibility there were more Flint-related deaths which were masked by other chronic illness, but we may never know for sure.

At least these charges are the beginning of the end to the Flint water crisis. I do hope during the course of prosecution that all communications before and immediately following the cutover from Detroit’s water supply to the Flint River will be disclosed. I still suspect something happened the night of the cutover when Detroit made a last pitch to keep Flint on their water system.

A new day dawns at Democratic National Committee as Joe Biden gave Jaime Harrison the nod for DNC Chair. His experience will help change the party’s approach to southern states, complimenting the work Stacey Abrams did in Georgia.

There will be grousing from the far left about Harrison’s experience working for Podesta Group and the types of clients served. But Harrison has done what others with similar experience haven’t — organizing and getting out the vote in marginalized communities, zip code by zip code. Will he be more moderate as many Black Americans are across the south? Sure, but leave the policy and legislation to the Democratic majority in Congress; if they can pull off greater successes felt at home and in American’s wallets, the entire base will move more to the left.

We may have a chance to keep the majority and win more seats if Harrison can keep the energy high across the party. We don’t want another 2010 during which we lost an extremely narrow majority in the Senate, ushering in Mitch McConnell’s nightmarish decade of obstruction and social destruction.

What other good news is there? Apart from the fact we are now six days away from Biden’s inauguration. Share in comments.