Flashbacks to the 2015 Campaign 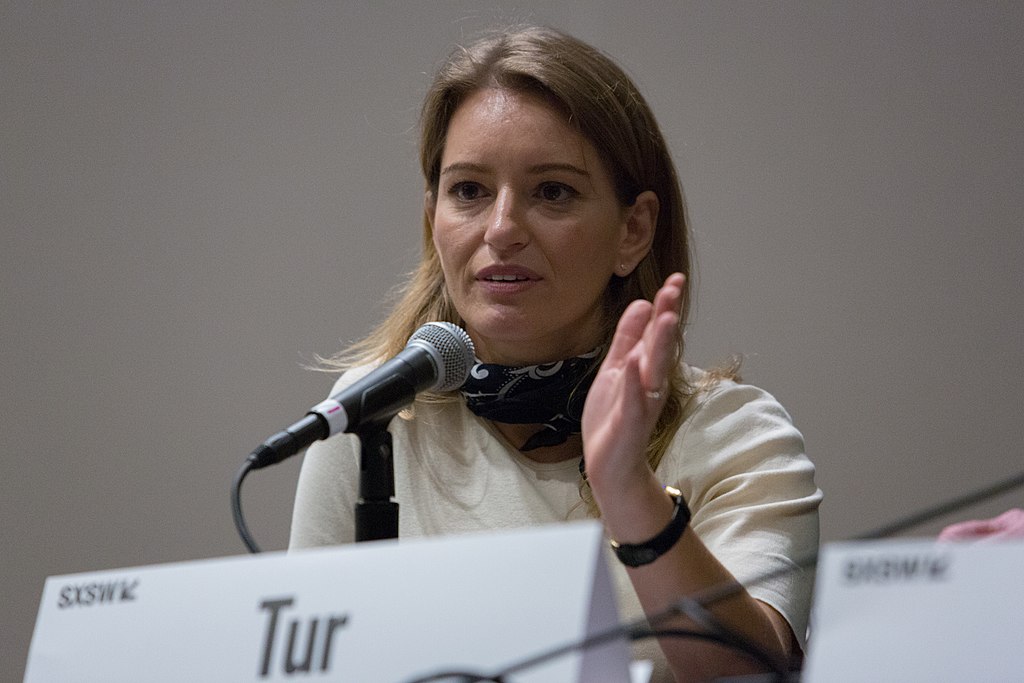 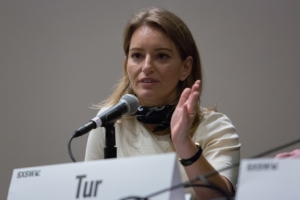 Failing At Democracy Most People Suspected of Assaulting Officers in the January 6 Attack Remain...