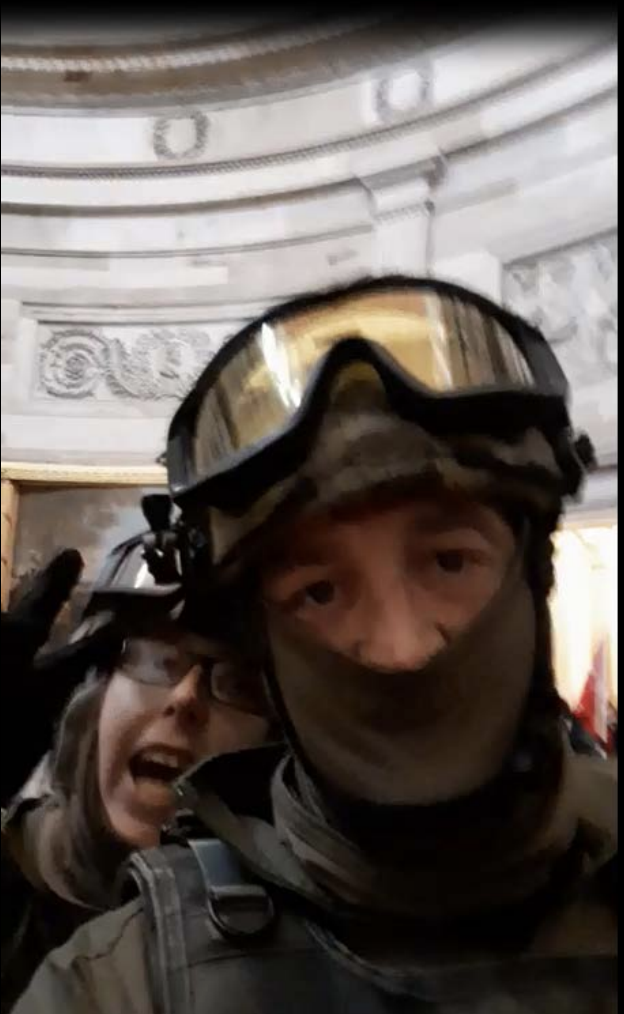 Overnight on the day that Merrick Garland got his first briefing on the January 6 investigation, DOJ asked for a 60-day extension of time in the Oath Keepers’s conspiracy case. As part of the motion, they cite what has been done on the investigation so far. That inventory includes:

As the filing lays out, the government and the DC Public Defender’s office are trying to set up a system making available the general set of evidence to all defendants, while providing more specific evidence directly to the defendant. Some of that has started in this case.

The government has already provided defense counsel with preliminary discovery, including: arrest paperwork; recordings of custodial interviews, where available; paperwork and photographs relating to premises search warrants; data extracted from several of the defendants’ cellular telephones and social media accounts; some defendants’ hotel records; and some photographs and video recordings, from publicly available sources, of the defendants participating in the alleged offenses.

But most of the defendants in this case have already opposed a continuance, including Donovan Crowl, Kelly and Connie Meggs, Graydon Young, and Thomas Caldwell.

Not only must they be aware that others will get added to the conspiracy, broadening the scope of their potential criminal exposure under the conspiracy. But the government also clearly envisions the potential of more charges (possibly including seditious conspiracy).

Some of the conspiratorial activity being investigated, such as the activity under investigation in this matter, involves a large number of participants. The spectrum of crimes charged and under investigation in connection with the Capitol Attack includes (but is not limited to) trespass, engaging in disruptive or violent conduct in the Capitol or on Capitol grounds, destruction of government property, theft of government property, assaults on federal and local police officers, firearms offenses, civil disorder, obstruction of an official proceeding, possession and use of destructive devices, and conspiracy. [my emphasis]

Given Amit Mehta’s inclinations in any case, he might grant the continuance but put several of the defendants on home detention. We’ll know more about his inclinations at a hearing at 3.