“I Started the Fire:” DOJ Reveals Another Missed Advance Warning about January 6 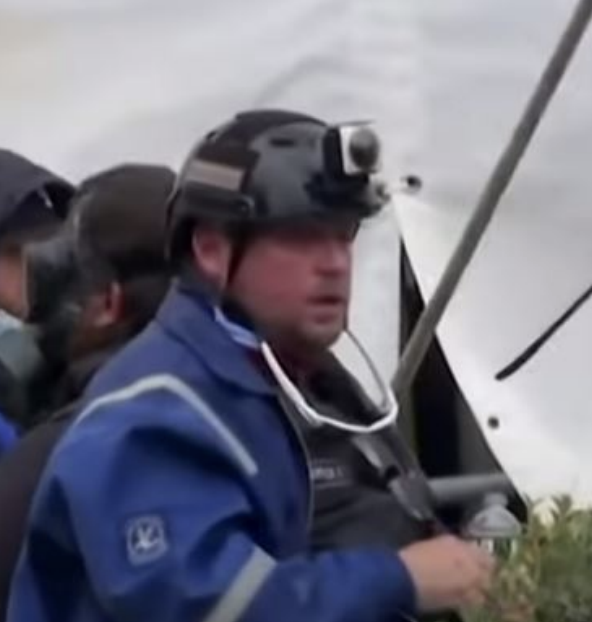 In a motion laying out why accused insurrectionist Guy Reffitt is so dangerous he must be detained pre-trial, the government revealed that, in December, one of his family members (likely his son) contacted the FBI and warned them about Reffitt’s dangerous plans for legislators.

In late December 2020, one of Reffitt’s family members informed the FBI that Reffitt was “going to do some serious damage” related to federal legislators in Washington, D.C.

At around the same time, Reffitt was bragging on a Telegram chat with fellow militia members that he was going to go to DC in “full battle rattle.”

After FBI had received that warning, Reffitt put his AR-15 and a pistol into his car, and drove to DC from Texas promising to “drag[] those people out of the Capitol by their ankles” and install a new government. He sent messages on Telegram about coming to the riot armed and arranged for a “rendezvous point.” He donned body armor and a helmet and brought zip ties. According to comments he made to his kid, he brought the pistol to the Capitol. According to his own description of events, he resisted two officers trying to keep him from climbing the stairs they were trying to protect. He claimed he “started the fire” that allowed others to breach the Capitol. And, in days after the attack, Reffitt promised his kid that he was not done, that the attack on the Capitol was just the beginning. He attempted to recruit two other rioters to join the Three Percenter militia. He threatened both his children that he would kill them if they reported him to the FBI. His adult son has since moved out of his house.

The government has since discovered that Reffitt had an unregistered silencer in his home and had set up a company as a front to use to obtain law enforcement grade weapons to stockpile for his revolution.

The government now argues, persuasively and using his own claims, some of them made prior to the insurrection, that Reffitt, “presents a serious danger to the community—not only to his family and Congress, but to the entire system of justice.”

And yet — unlike the case of QAnoner Kevin Strong after an associate reported him as a danger in advance of his participation in the insurrection, into whom the FBI at least opened an investigation — there’s no sign that the FBI took any action in response to a specific warning about plans to target Members of Congress.

The FBI has claimed that the only warning it got of the insurrection planned for January 6 came via a pseudonymous threat made on TheDonald chat list, one they didn’t have a chance to verify before the attack itself. They have claimed they had no advance warning to share with the Capitol Police and DC Police.

Except someone in Texas shared a specific warning about a threat to Congress at least a week before the attack, a warning that might have corroborated a different tip FBI had received about plans for World War III, and — by all appearances — FBI did nothing with that warning.