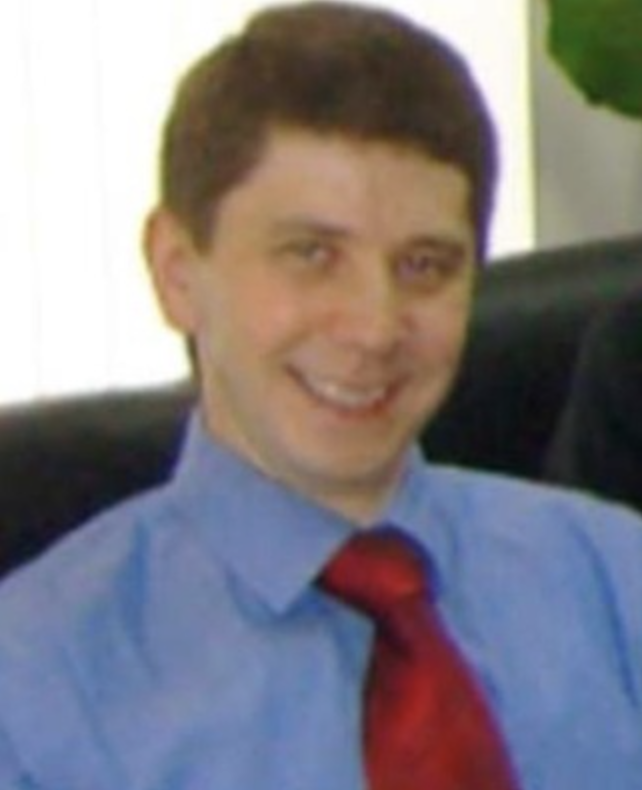 Today, the Biden Administration rolled out a package of new sanctions against Russia. The package includes new authorities, including limitations on doing business with Russia’s Sovereign Debt. It sanctions some companies with ties to Russian intelligence, including for their role in the Solar Winds breach, which is the kind of precedent that may backfire against the US. As Russia expands its military presence in or just outside Ukraine, it imposes sanctions on Russians involved in Crimea. It expands sanctions for disinformation, targeting both Yevgeniy Prigozhin’s fronts and his money laundering vehicles as well as a GRU front.

A number of those measures will be controversial. And the imposition of sanctions on Prigozhin without an accompanying criminal complaint (as happened under Trump) may suggest a change of strategy.

But one of the bigger pieces of news is that the Treasury press release states as fact that Konstantin Kilimnik shared the polling data that Paul Manafort gave to him (or had Rick Gates pass on) with unnamed Russian intelligence.

Konstantin Kilimnik (Kilimnik) is a Russian and Ukrainian political consultant and known Russian Intelligence Services agent implementing influence operations on their behalf. During the 2016 U.S. presidential election campaign, Kilimnik provided the Russian Intelligence Services with sensitive information on polling and campaign strategy. Additionally, Kilimnik sought to promote the narrative that Ukraine, not Russia, had interfered in the 2016 U.S. presidential election. In 2018, Kilimnik was indicted on charges of obstruction of justice and conspiracy to obstruct justice regarding unregistered lobbying work. Kilimnik has also sought to assist designated former President of Ukraine Viktor Yanukovych. At Yanukovych’s direction, Kilimnik sought to institute a plan that would return Yanukovych to power in Ukraine.

This comes just one month after the Intelligence Community associated Kilimnik with FSB rather than GRU, as had previously been alleged.

This announcement could be particularly interesting for pardoned Trump campaign manager Paul Manafort. As Andrew Weissmann pointed out at the time, Manafort’s pardon only includes the stuff he was convicted of, arguably leaving open the possibility of prosecution even for stuff he admitted but was not convicted of.

But Manafort’s role in feeding Russia information that was useful for their election operation in 2016 was only ever addressed in Manafort’s plea breach hearing. He was never charged for his lies to protect Kilimnik during the period he was supposed to be cooperating. Just as interesting, around the time (in June and August of last year) that FBI was offering $250,000 for information leading to Kilimnik’s arrest and adding him to their Most Wanted list, a lawsuit by media outlets for Manafort’s breach filings died out with no explanation. One possible explanation for that (it’s not the only one) is that DOJ weighed in and said those filings could not be released because of the ongoing investigation that would lead Treasury to have more confidence about what Kilimnik did with that information.

Yes, it’s interesting that the government now seems to have more clarity about what Russian agency Kilimnik worked for and what he did with Trump campaign information. But it may be acutely interesting for Paul Manafort.

Christopher Quaglin: Illuminating the Gaps in the January 6 Panopticon Avril Haines Committed to Reviewing Past Redactions of Intelligence on Russia’s...