Will the GOP Demand Ron Johnson Be Stripped of Committee Assignments for Ignoring a Defensive Briefing? 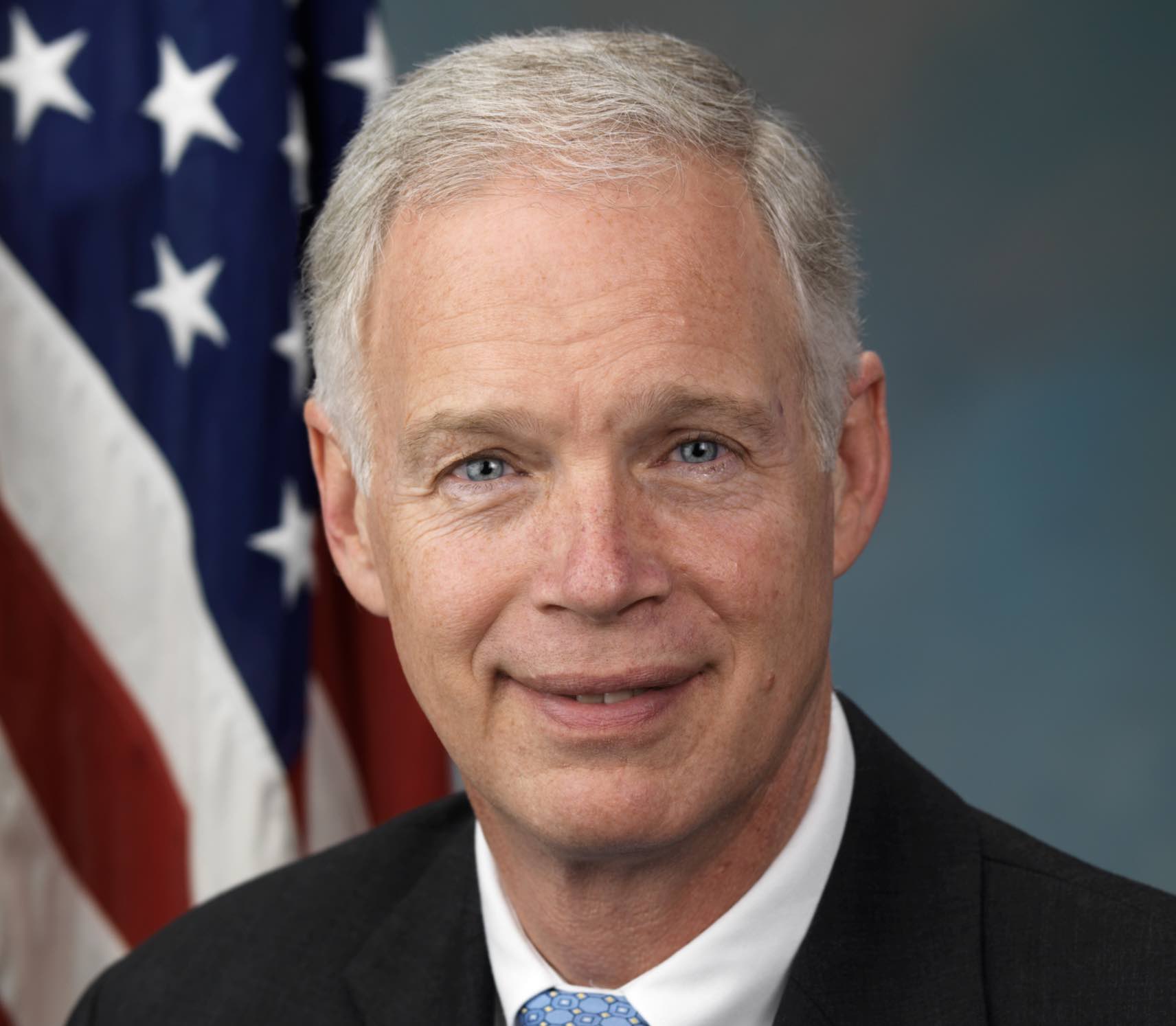 There’s been a lot of attention on this WaPo story, which had to retract a report that Rudy Giuliani had gotten a defensive briefing long after the time he helped get Marie Yovanovich fired (which is reportedly what he is being investigated for), but well before he continued to peddle Russian disinformation even after Treasury sanctions would have made it legally problematic to do so (indeed–that may be the implication of this NBC story on the decision not to give him a briefing). I mean, Rudy’s right to be pissed that WaPo claimed that he had a specific warning on top of the zillion other warnings that were in plain sight, but it’s not clear it helps him legally in the least.

There’s been less consideration of the implications of Ron Johnson’s admission that he did get a defensive briefing, but he blew it off.

The FBI last summer also gave what is known as a defensive briefing to Sen. Ron Johnson (R-Wis.), who ahead of the election used his perch as chairman of the Senate Homeland Security and Governmental Affairs Committee to investigate Biden’s dealings with Ukraine while he was vice president and his son Hunter Biden held a lucrative seat on the board of a Ukrainian energy company.

Johnson, a staunch Trump ally, recalled receiving a vague warning from FBI briefers in August, but he said Thursday that there was no substance to their cautionary message and that he did not view the meeting as a “defensive briefing” on his oversight of the Biden family’s foreign business ventures.

“Regarding reports that I received an FBI briefing warning me that I was a target of Russian disinformation, I can confirm I received such a briefing in August of 2020,” Johnson said in a statement to The Washington Post. “I asked the briefers what specific evidence they had regarding this warning, and they could not provide me anything other than the generalized warning. Without specific information, I felt the briefing was completely useless and unnecessary (since I was fully aware of the dangers of Russian disinformation).

“Because there was no substance to the briefing, and because it followed the production and leaking of a false intelligence product by Democrat leaders, I suspected that the briefing was being given to be used at some future date for the purpose that it is now being used: to offer the biased media an opportunity to falsely accuse me of being a tool of Russia despite warnings.”

Remember that for months, Republicans have been attacking Eric Swalwell because, before he was on the House Intelligence Committee, he got a defensive briefing about a woman who, the FBI informed him, was recruiting for China. He stopped talking to the woman and cooperated with the FBI, doing precisely what you’re supposed to do after getting a defensive briefing.

Nevertheless, the GOP has repeatedly used the story to call for Swalwell to be removed from HPSCI. Kevin McCarthy, after a briefing on the matter, narrowly danced with leaking information while judging that Swalwell should not be on HPSCI. Devin Nunes (whose ties to Rudy’s legal woes may soon get rather interesting) suggested Swalwell’s focus on Russia was done at the behest of China. The two staged a vote to throw him off HPSCI that failed.

And even Ron Johnson got in the act, claiming (though the timeline makes no sense) that the Chinese got Swalwell appointed to HPSCI and claiming that China was grooming Swalwell.

Johnson launched that attack in December 2020, months after he had been warned that Russia was grooming him the same way.

Only, unlike Swalwell, Johnson blew off that warning.

According to the GOP standard, shouldn’t Johnson be stripped of his Committee positions, particularly Homeland Security and Foreign Relations?