Latex Gloves Hiding Evidence of Conspiracies: On the Unknown Adequacy of the January 6 Investigation 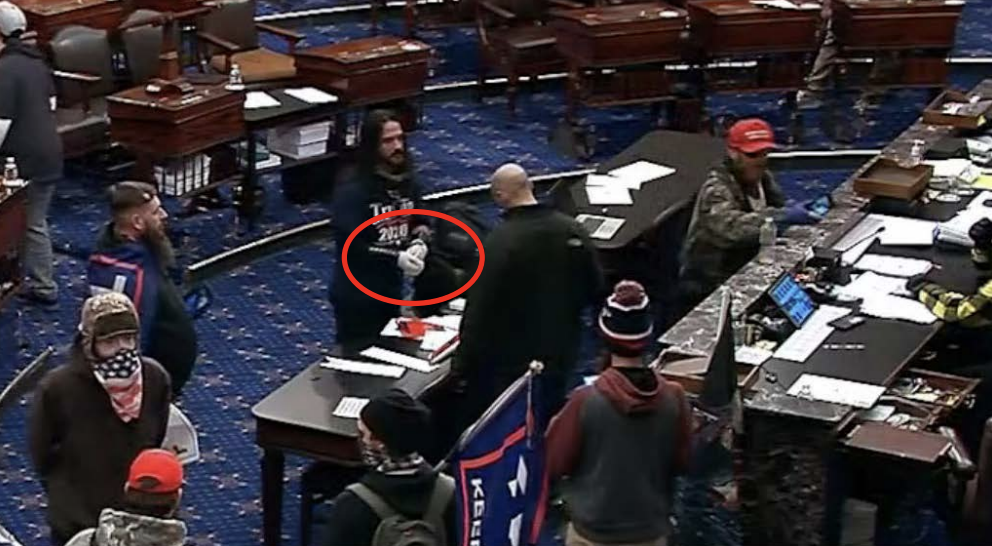 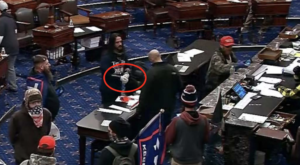 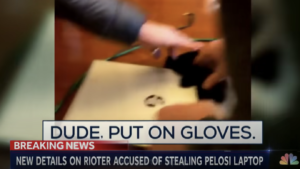