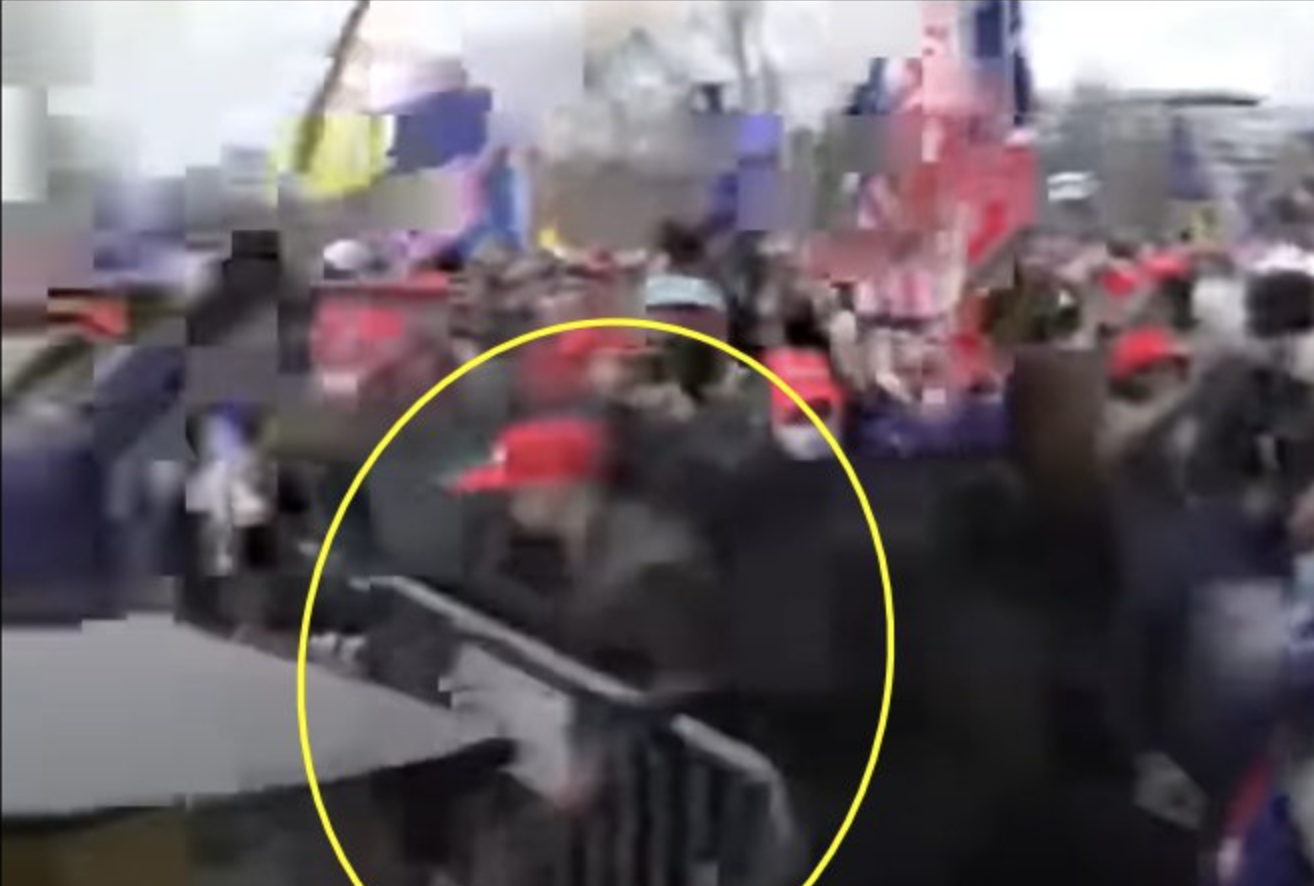 Last week, I reluctantly argued that Timothy Hale-Cusanelli, a Nazi-sympathizer, may have been overcharged and based on that detained for four months.

The other day, Hale-Cusanelli had a court hearing to discuss two things: replacing Jonathan Zucker, and speedy trial waiver. The hearing started with Judge Trevor McFadden granting the request for a new lawyer. And based partly on having just obtained a new lawyer, McFadden granted some of the government’s request for another month continuance.

That is, by changing lawyers, Hale-Cusanelli relieved the pressure on the government to substantiate the case against him immediately (though he is appealing his detention so will get that opportunity before the DC Circuit).

That said, in the discussion of swapping lawyers, Zucker explained that a video he had just received presented the bulk of the evidence against his client (and seemed convinced that it was substantial evidence).

While it may not be the same video, a researcher found a YouTube that depicts Hale-Cusanelli, working in concert with the most organized of the insurrectionists, moving police barriers. 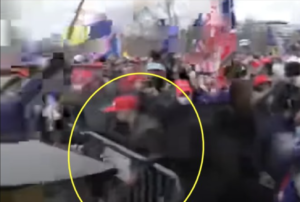 This is the kind of evidence that, against other defendants, has substantiated the 231 civil disorder charges that I had previously expressed skepticism about. So I retract my concern that Hale-Cusanelli is overcharged.

Note, this is also a testament to something I’ve pointed out elsewhere: While there’s this sense that all the video from the event has created a panopticon of the event, one the participants contributed to, there are gaps in that panopticon, particularly where insurrectionists were battling Capitol Police who (unlike MDP officers) were not equipped with Body Worn Cameras the day of the event. Plus, the scaffolding set up for the inauguration may have obscured some other actions.