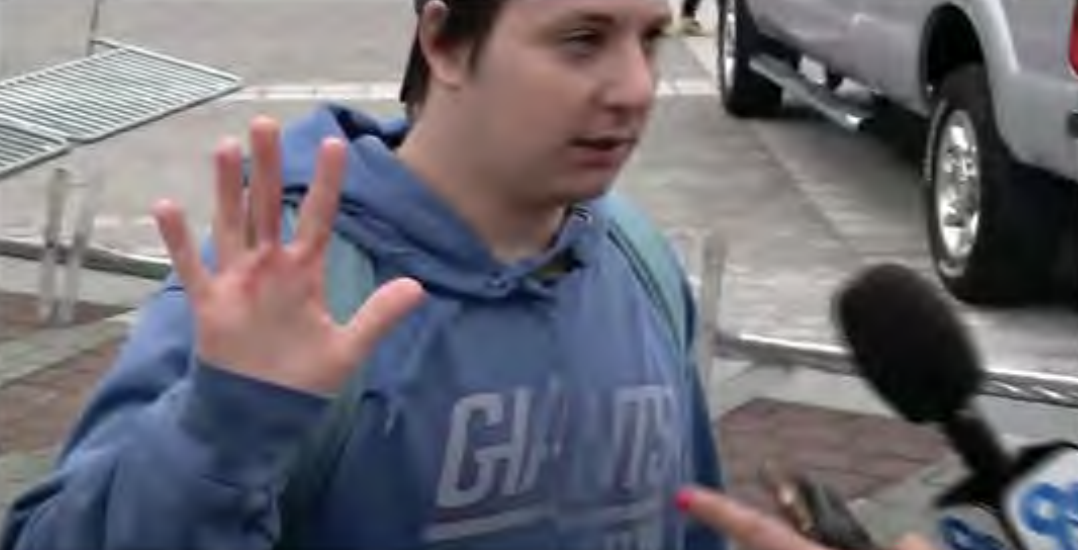 In a status hearing for Thomas Baranyi yesterday, AUSA Candice Wong explained why she hadn’t finished discovery for Baranyi, who stood right behind Ashli Babbitt when she was shot: because new discovery from “other investigations” keeps coming in. By “other investigations,” she likely means content recorded by other defendants when they were storming the Capitol.

In the hearing, Wong explained that incoming discovery might be important for either the defense or the government. It significantly consisted of activity that CCTV hadn’t captured. Wong also explained that as important as the video itself, new discovery has recorded the words of rioters that weren’t otherwise recorded.

Wong’s comments confirm something I’ve pointed out before. Even with the flood of video that captured the events of January 6, there are gaps in that coverage, gaps that the government has seemingly attempted to fill by targeting the arrests of those known to have taken their own video.

That there are gaps in the case against Baranyi, who was in one of the most important locations of the entire riot, suggests something else: that there may be limited CCTV coverage from that hallway. Certainly, Wong seems to be saying that prosecutors are relying, in part, on other defendants’ footage to understand what the key defendants were doing.

Here are all the discovery notices for Baranyi, with a description of the types of material provided:

As noted below, Wong gave the four other defendants who were also at the door — Zach Alam, Chad Jones, Christopher Grider, and John Sullivan –a similar discovery notice in the last week or so. That suggests the MPD footage and the “D” and “W” videos cover that confrontation that is common to all five cases.

Zach Alam (one, two, three, four): Eight files from USCP surveillance and ten open-source videos. Many of the same files disclosed to Baranyi.

Chad Jones (one, two, three, four, five): Ten open source, 22 USCP videos, MPD body cam, many of the same files as disclosed to Baranyi on July 1, as well as an extra YouTube of Jones outside.

Christopher Grider (one, two, three, four, five): 20 USCP videos, ten open-source videos, two of his own videos, many of the same filings disclosed to Baranyi.

Kurt Peterson: CCTV footage of the building exit and some BWC, as well as 17 open-source videos.

Ryan Bennett (one, two): only his own videos from Facebook and his phone.

Phillip Bromley: Unclear whether all discovery docketed, though a set of files marked Highly Sensitive (as CCTV would be), including four videos and two images, are included.

David Mish: Discovery mentions video clips but does not detail them.