Carlson to McCarthy to Nunes: Obstruction or Worse? 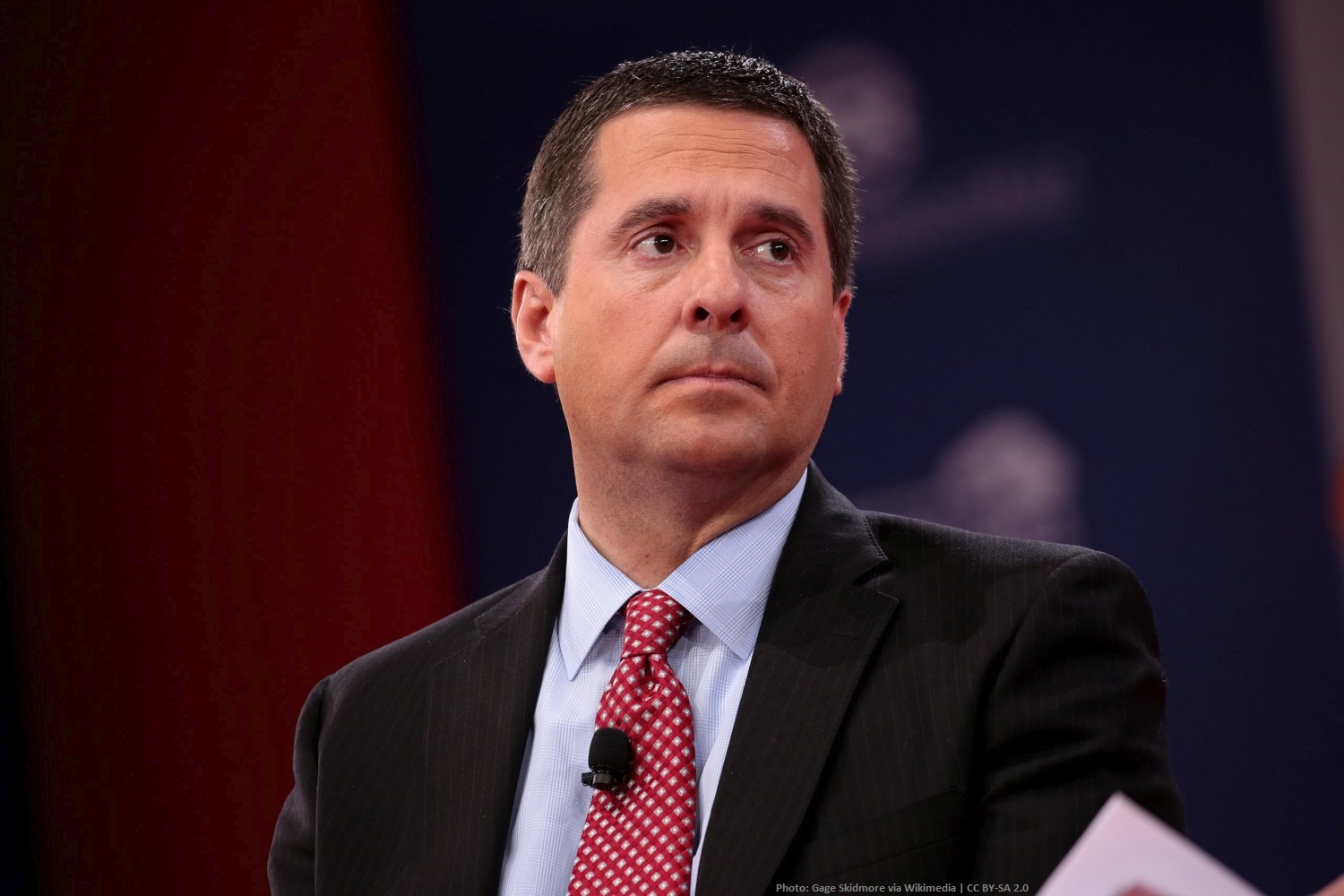 Before Axios’ scoop was published last evening and Marcy published her post this morning, I’d started a tick-tock of the events related to Tucker Carlson’s recent fauxtrage claiming the NSA was spying on him.

It sure looked like Carlson was doing more than his usual white rage whining.

It’s not just political protesters the government is spying on, yesterday, we heard from a whistleblower within the US government who reached out to warn us that the NSA, the National Security Agency, is monitoring our electronic communications and is planning to leak them in an attempt to take this show off the air.

It’s doubtful Carlson was expressing outrage on behalf of protesters since he doesn’t distinguish between BLM protesters demanding an end to police brutality or MAGA/Qanon rabidly denouncing the outcome of democratic elections.

Who the “we,” “us,” or “our” is to which Carlson referred to is nebulous. The screed was unhinged because there was no evidence provided, just a reference to a shadowy whistleblower who felt compelled to tell Carlson rather than file a complaint through normal channels.

29-JUN-2021 – On Tuesday, Fox News published a partial transcript of Carlson’s program from the previous evening; the network published zero investigative reporting about the alleged spying.

A statement from NSA regarding recent allegations: pic.twitter.com/vduE6l6YWg

As noted in Axios’ and others’ reporting, the NSA pointedly says Carlson “has never been an intelligence target of the Agency” which leaves the possibility Carlson’s communications could have been picked up as incidental to a foreign target if Carlson was communicating with a target.

29-JUN-2021 – 8:46 pm ET – Shortly thereafter, CNN-Business’s Oliver Darcy updated his report including the NSA’s denial while noting that none of Carlson’s Fox News cohort reported on his claim.

One way you know Fox is not a news network is that when Carlson makes a wild — but important-if-true — factual claim, the so-called “news side” doesn’t confirm it, refute it, or even tell you they’re working on it. A news network would not act like that. https://t.co/3Rn1e3tGxS

For the past several months, I’ve seen a disturbing trend at the National Security Agency. The NSA cannot be used as a political instrument.

I’ve asked Rep. Devin Nunes to investigate and find answers on behalf of the American people.

How convenient – a neat turnaround in less than 48 hours.

Note in the partial transcript of Carlson’s Monday fauxtrage this bit toward the end:

…Only Congress can force transparency on the intelligence agencies and they should do that immediately. Spying on opposition journalists is incompatible with democracy. If they are doing it to us, and again, they are definitely doing it to us, they are almost certainly doing it to others. This is scary and we need to stop it right away.

If Fox News had investigated Carlson’s claim and found any credibility, one might believe McCarthy had adequate reason to engage Nunes. But without such investigative reporting and no documented formal whistleblower complaint, it’s purely political posturing on Carlson’s part last Monday which drove McCarthy’s action.

McCarthy’s engagement of Nunes itself is odd since McCarthy has resisted for nearly a decade doing anything to restrain the NSA’s surveillance. Why would he sic Nunes on the fruits of his own inaction?

Nunes’ role in the obstruction of the Special Counsel’s investigation suggests the reason why McCarthy would set Nunes loose, along with a slew of other sketchy and obstructive behavior including Nunes’ role in pressuring Ukraine for disinfo about Hunter Biden. With McCarthy’s blessing, Nunes may be continuing the obstruction both of the past investigation and now the Biden administration’s operation.

But timing is everything as they say. The Carlson-McCarthy-Nunes sequence occurred roughly 10 weeks after the exit of one of Nunes’ flunkies, Michael Ellis; you’ll recall Ellis is under investigation for leaking classified info, as is fellow Nunes’ flunkie Kash Patel. Patel left his role with the Trump administration on January 20 along with another Nunes’ flunkie, Ezra Cohen-Watnick.

The Carlson-McCarthy-Nunes sequence also happened 12 weeks after yet another Nunes’ flunkie, Derek Harvey, had been sanctioned along with his attorney for filing a defamation lawsuit against CNN which the judge’s ruling said was filed in bad faith.

If we can account for these sources Nunes might have used in the past to obtain intelligence, assuming Nunes might have used Carlson to move McCarthy on his behalf, who was the “whistleblower within the US government who reached out to warn” him about his communications? This is a rather important question since the “whistleblower” leaked to Carlson about communications collection which may have been related to tracking an identified foreign agent; who is the mole?

The tricky part about Carlson’s claim after Axios’ report: if Carlson had not made a good faith effort to request an interview with Putin between the period January 1, 2019 until June 28, 2021 as Carlson indicated in his FOIA to the NSA, is it possible that some or all of his content in his program on Fox has been on behalf of a foreign entity?

Has Fox News, by failing to investigate this matter and report on it as a legitimate news network should have, by failing to exercise adequate editorial oversight of its “talent” contacting foreign leaders, also been in the service of a foreign entity?

Has House minority leader McCarthy allowed himself to be manipulated by a foreign entity in responding to Carlson’s claim by engaging Nunes to investigate it, rather than asking the Department of Justice or the Office of the Inspector General to do so? What if any effort did McCarthy expend to validate Carlson’s claim before handing off the situation to Nunes? Did McCarthy make any effort at all to contact Speaker Pelosi and/or Rep. Adam Schiff, the chair of the House Intelligence Committee?

I don’t think there is or will be any government-based effort to take the Tucker Carlson Tonight show off the air — hello, First Amendment, which Carlson clearly doesn’t understand. But I wouldn’t be surprised if the program or its network was eventually obligated to file paperwork under the Foreign Agents Registration Act.