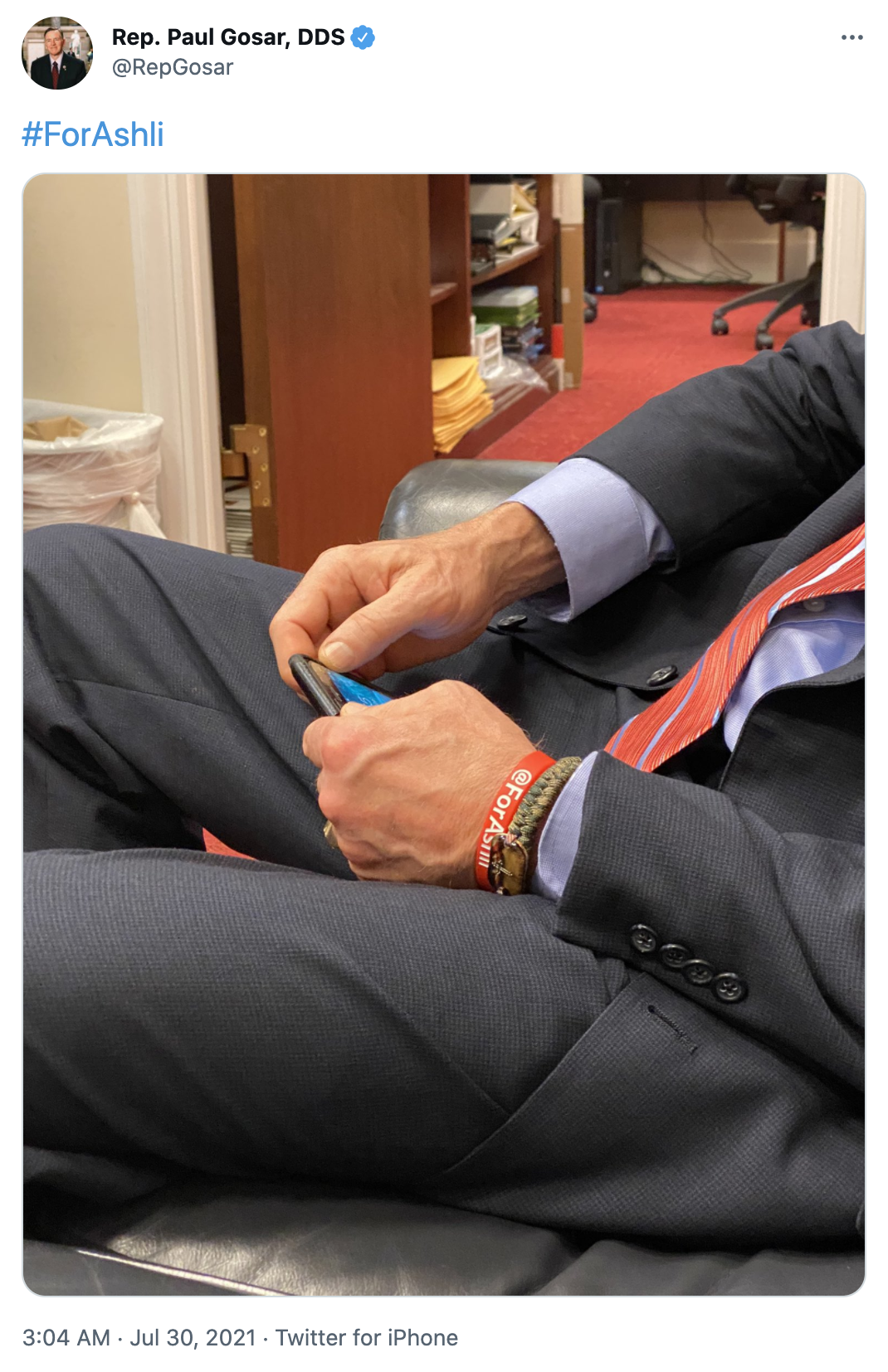 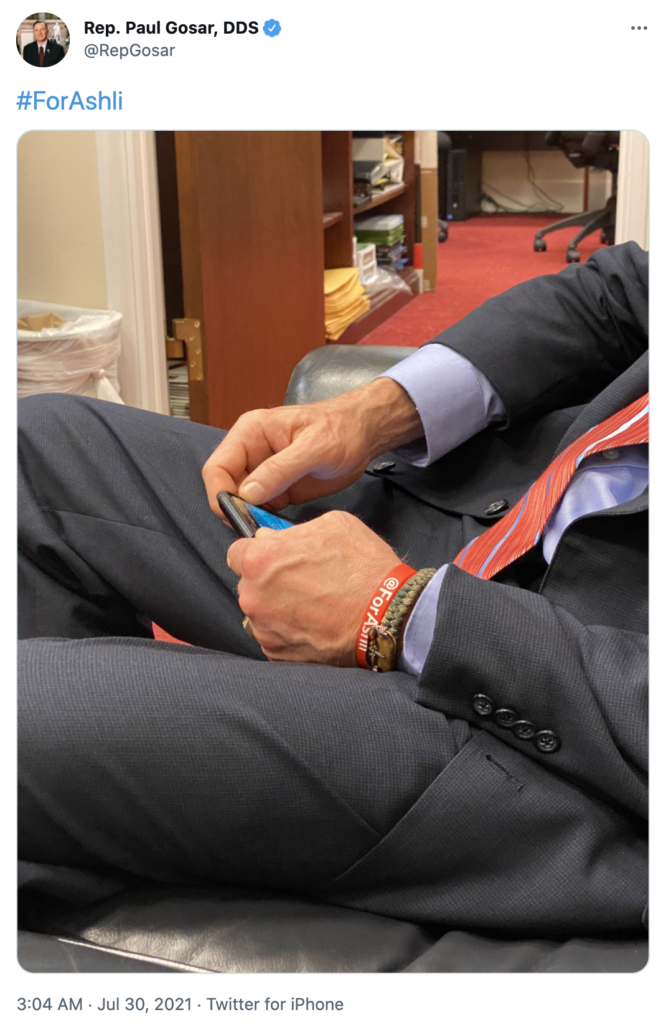 Why Did DOJ Delay Seven Months before Letting Jeffrey Rosen Testify? The Rebellion Rorschach: The Many Faces of the January 6 Investigation