A Tale of Three Capitol Visitor Center Arrests: Why January 6 Is Different from Portland 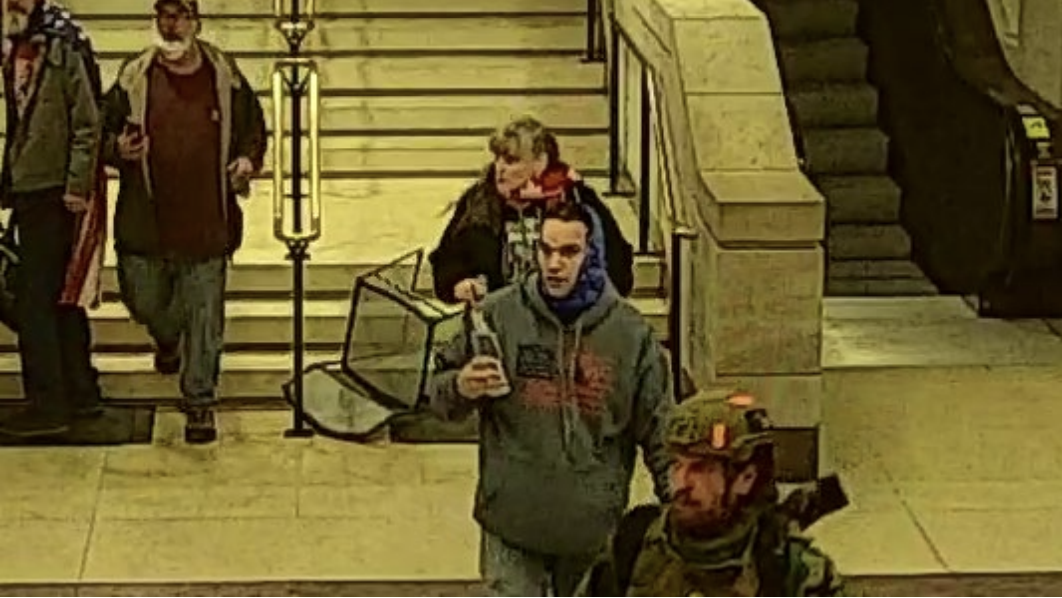 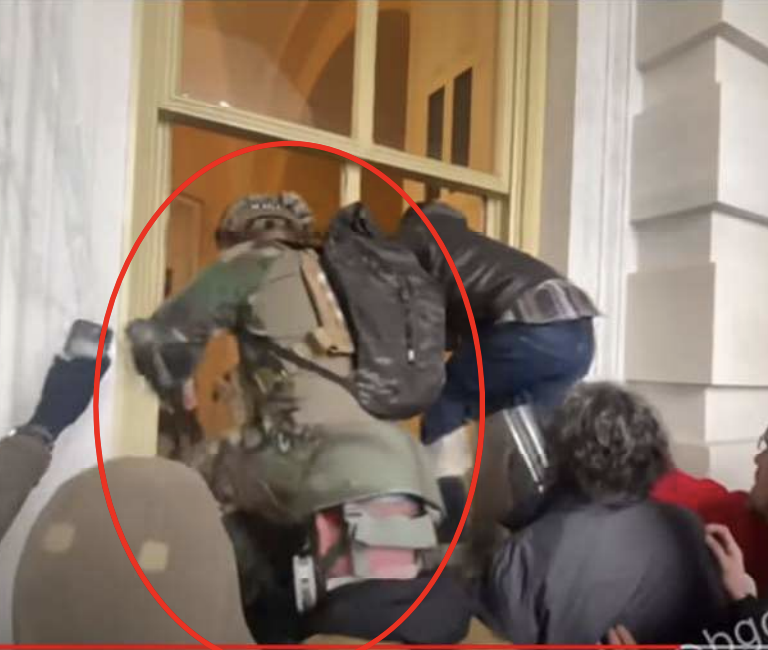 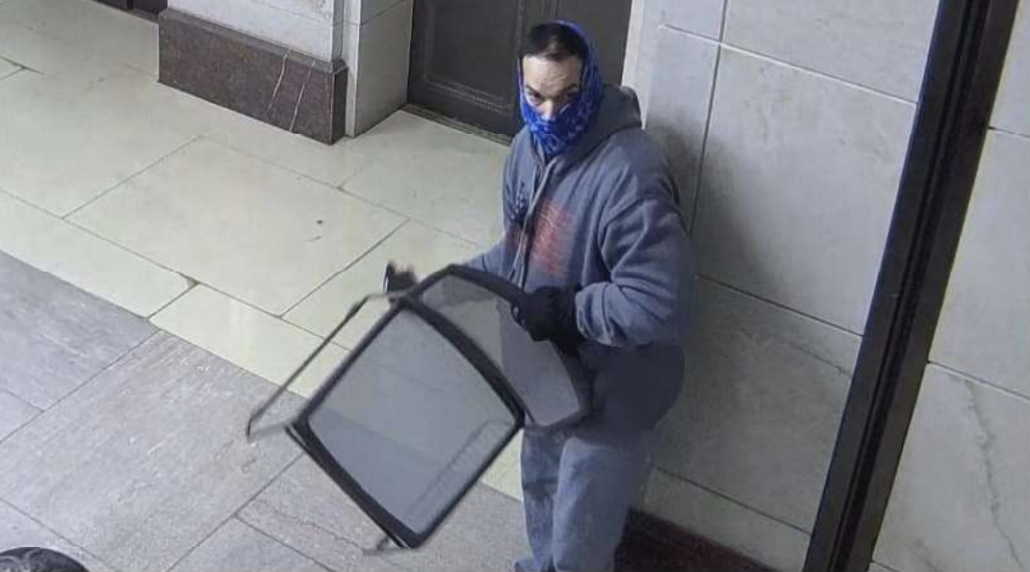 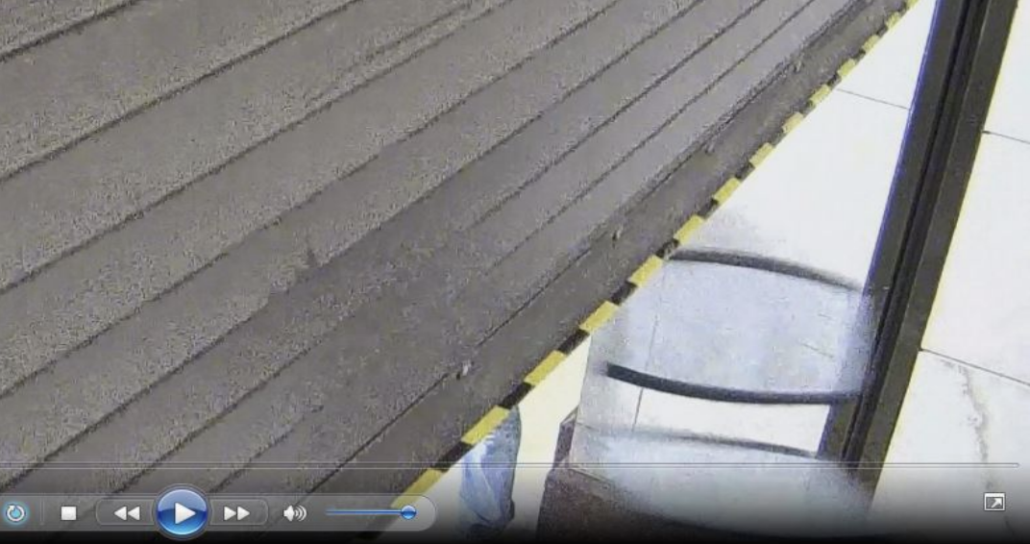 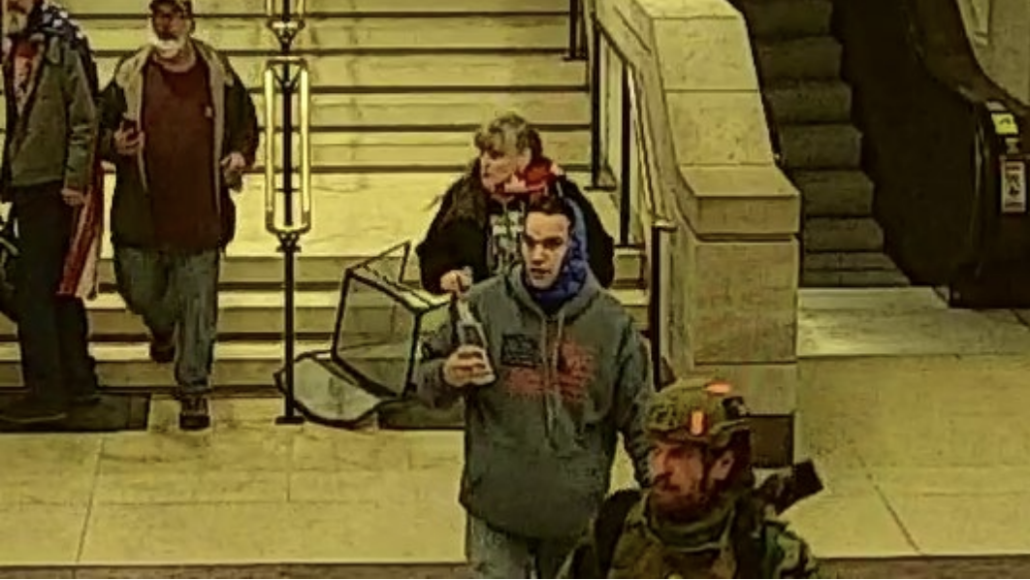 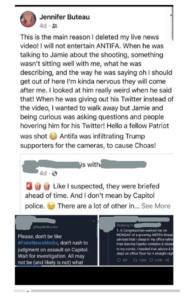 The Rebellion Rorschach: The Many Faces of the January 6 Investigation Lev Parnas Finally Gets His Rudy Documents — But Not the Way He Wante...