Monza, US Open, NFL And Other Sports Trash Talk 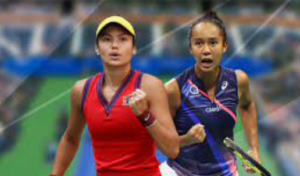